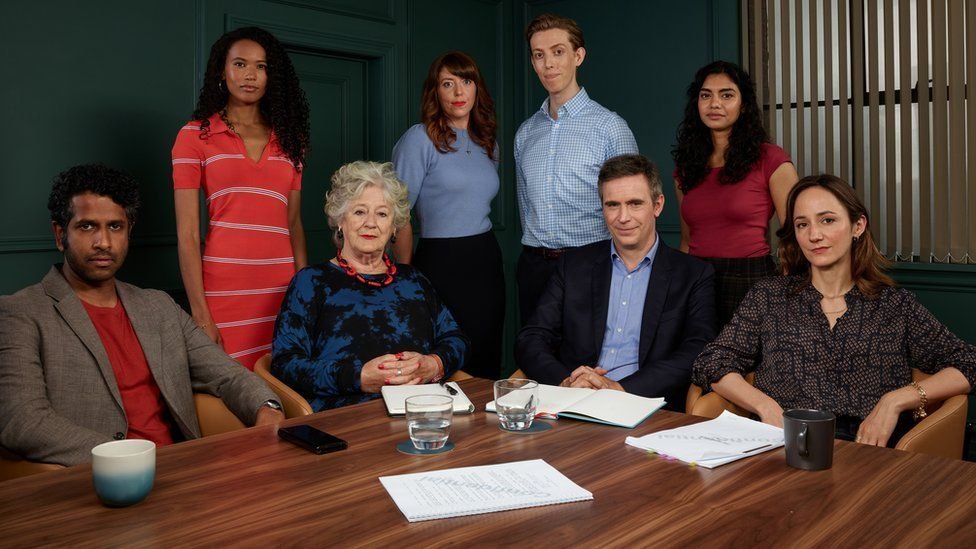 Call My Agent was a French television drama which was premiered on Netflix on October 14, 2015. The French show had been running till then successfully and is on a halt after the release of its fourth season in 2020. Now after the release of its twenty-four episodes overall, a British version of the show had been announced. From the period from 2016 to 2021, the show received several awards as well as nominations. It was also considered one of the popular and demanded shows not only from Franc but also from various other parts of the world. Interestingly, industries from other countries decided to adapt the show and remake it according to their cultural and traditional aspects. Nations including Turkey, India, Great Britain, South Korea, and Indonesia announced their respective variations of the show.

While most of the countries took Call My Agent as their brand name, Ten Percent was the name adopted by the United Kingdom. Ten Percent was set for a late April release and was released on April 28, 2022. BRON Studios along with Headline Productions had been working with the show throughout its production works. Even though the show is too soon to be evaluated, the response from the people who watched the so is not much satisfactory. While people liked the making as well as the fun involved, it failed to create an impact on the people. It is solely based on the first few viewers and a lot more is left. In addition, Sam Leifer, Jessica Swale, and John Morton are the directors of the series.

A second season is possible shortly even though no reports are confirming the prediction. It has only been days and it is extremely soon to get to the table for discussion. Ten percent has a genuine chance to prove this right because of its connections with call My Agent. The French television series had four seasons and twenty-four episodes from them all. However, this was not the same in the case of Ten Percent. The show released eight episodes in the first season but more episodes can be expected in the series.

Moreover, the response from the audience will play an important role in the extension of the show. As of now, the reports may seem unpleasant for the production team but could change as more people watch them. One way or the other, the second season may not be presented in 2022. As far as we know from the past season, it was after a year after the production works that the first season was released. If the trend repeats after all audience will have to for another year to watch the second edition of the show. Once again, people need to love the show. If Ten Percent seems like an exact carbon copy of Call My Agent, all this could change. It can even lead to the contract termination with the broadcasters.

Nightingale Hart is a talent agency in Britain that works with distributing their clients. They are at the top of the industry and have been running with a reputation. The founder of the agency dies unexpectedly and is now at the hands of the four agents of the agency to keep it running. On their journey, they faced various troubles including client adjustments at the same time have to manage them. Jonathan who had the highest stake decides to sell the agency to an American group. They appoint a supervisor named Kristen to overlook the agency but end up being in a humorous plot.

The American actor had been a prominent figure in the movie Pirates of the Caribbean. After completing his acting studies at the British American Drama Academy he started his career through the television show “This Life”. Even before that, Jack had been in theatre plays debuting in the year 1991.

It will be after the official announcement concerning the renewal of the series a trailer will be released. Furthermore, the recently released first season’s official trailer is available on YouTube.

Mostly the second season of Ten-Percent will be released on Amazon Prime Video. However, they only have the agreement to stream the show for a season. They will have to renew the show to proceed with the series.