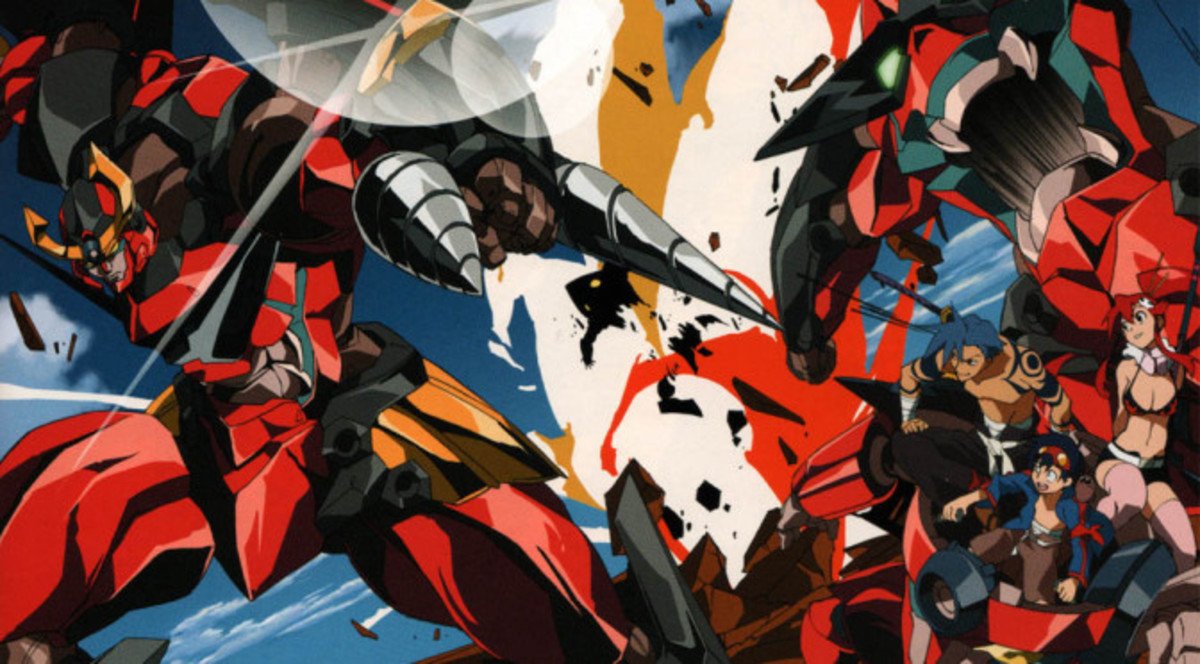 ‘Tengen Toppa Gurren Lagann,’ a mecha anime, is animated by Gainax and co-produced by Aniplex and Konami. The story is set in a post-apocalyptic world. It tells the story of three friends who attempt to restore peace by combating destructive humanoid species.

‘Tengen Toppa Gurren Lagann’ has an outstanding 8.64/10 rating on MyAnimeList from over 700,000 votes, making it one of the best animes ever created.

And, like other masterpieces, we may not see more of it in the future. Let’s talk about the possibility of a second season of ‘Tengen Toppa Gurren Lagann.’

On April 1, 2007, the first season of ‘Tengen Toppa Gurren Lagann’ premiered. It lasted 27 episodes and concluded on September 30, 2007. The anime was a huge hit. Unfortunately, there is still no word on the show’s second season.

You are most likely one of the anime fans who has been let down by false information about ‘Tengen Toppa Gurren Lagann’ Season 2. There have been numerous rumors about the anime’s return in the past. These rumors usually surface in April, the same month that the anime’s first season was released more than a decade ago. Unfortunately, these rumors are just that: rumors.

Instead of a second season, the anime creators decided to create a parallel story anthology series comprised of 5-minute musical shorts. That was not what the audience wanted, and most anime fans, understandably, despised it.

Although some anime are renewed after decades, it appears that ‘Tengen Toppa Gurren Lagann‘ will not be one of them.

Because the anime has yet to be renewed, there is no set release date for season 2. Based on how long it has been since the end of ‘Toppa Gurren Lagann,’ it appears unlikely that season 2 will take place. If there are any changes, we will make sure to keep you updated.

In a post-apocalyptic world, the last humans are hunted by humanoid creatures known as Beastmen. The Beastmen command massive robots known as Gunmen, which are designed solely for destruction. Humans must hide in the Earth’s deepest crevices to survive.

Simon and Kamina are two young boys who were born in this world. They lived in the underground village and never saw the Earth’s surface.

Kamina is an aspirational child with big dreams, whereas Simon has yet to decide what he wants to do with his life. Their lives were turned upside down when they discovered an ignition key while digging up the earth. The key is an ancient war artifact that inspired the two to travel to the Earth’s surface. They accompany an irritable Yoko, who is carrying a massive weapon in her arm.

When they finally reach the surface, they are taken aback by the sight of a clear sky, which they have never seen before. The three proceed to explore the ruins’ lands. They realize that it is now time to bring peace to the world and fight the Beastmen.  They encountered many difficulties and misfortunes along the way, but they persisted in their quest to discover the truth about these creatures. Their valor has given humanity renewed hope.

Simon, the anime series’ main protagonist, is played by Tetsuya Kakihara. He looks up to Kamina and treats him as if he were his brother, despite the fact that they are not related. In the English Bang Zoom! Dub, the character is played by Yuri Lowenthal, and in the A.D. Vision dub, by Josh Grelle.