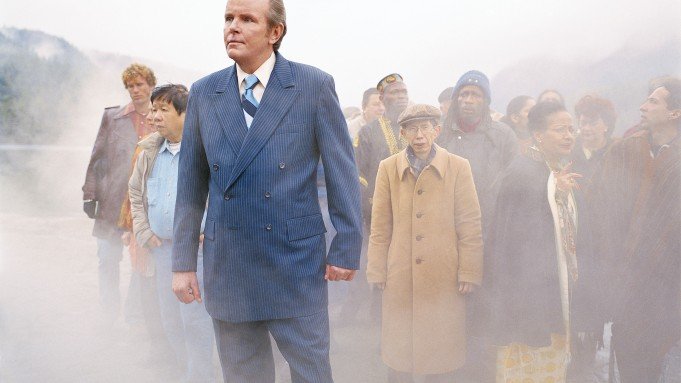 The 4400 is one of the most famous and unique shows that was released in the early 2000s. The show had a very unique concept where 4400 people were involved who were all missing since 1946 but suddenly they all reappeared in 2004 in Washington State. They were of the same age as when they went missing and surprisingly none of them remembered how they got there and what happened to all of them in that time when they were missing.

The show was produced by USA Networks and it was the kind of show that is very difficult to make again and that is why the reboot of 4400 was announced, it came as a surprise for many of people.
But one thing that can be said is that the show will not be like the original series and it will have many rearrangements done to it.

So here is everything we know so far about the new season of Reboot. Here are the details we know about The 4400 Season 5 Release Date.

CW decided to reboot the show in February earlier this year. It also announced several other ambitious projects like the live-action movie of the famous Powerpuff Girls. CW also confirmed that it will be filming three of the series this year only which included a 4400-season reboot.

Recently, the official announcement of the show came and we have now a confirmed date. The show will be released on October 25 at a time of 9 p.m. Eastern.

So we will very soon be seeing our show back on the screen.

We have still not got the full list of cast members. But we know that TL Thompson will be joining the show as Dr. Andre, who is a transgender physician.
Cory Jeacoma is set to play Logan who is a single father. Her wife returned again in 2005.

Many more names will be joining the show and it will be very interesting to see how the show turns out.

The show will return again with the same story as the first one but it will have some changes this time. The show will be returning to Michigan instead of Washington this time. But the major change that will be this time around is that the show will focus more on those people who are marginalized in society.

This is why some of the old fans of the show were not happy as according to them the show is being turned a little too political. This time the show focuses on diversity and it wants to have an inclusive story and cast.

The trailer of the show is available and you can find it online. Also if you have not watched the first season of the show then you will be able to stream it on various platforms.

This series is one of those that has the perfect blend of mystery and thriller and hence IMDb has rated the show at 7.3 stars.

There is no official announcement regarding it but it has been years since season 4 premiered. It is quite possible that makers have dropped their plan of making other installments.

It has been created by René Echevarria and Scott Peters.

No, presently we have no trailer concerning season 5.

It is available to watch on the CBS network.

If the pre-production starts soon we can have the release date by 2024.

MUST-READ| The Imitation Game Real Story Might Shock You In Many Ways!