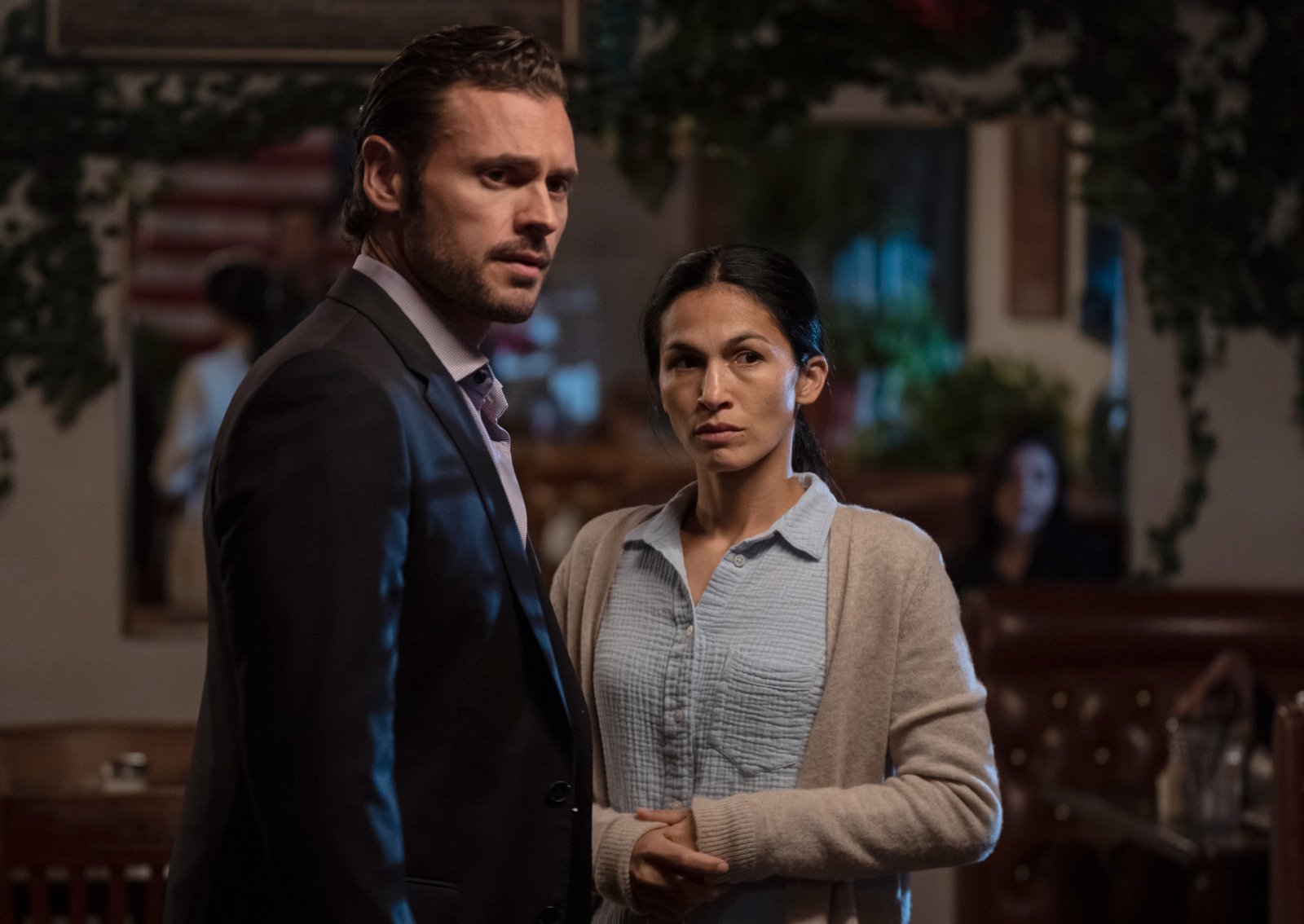 When family comes at stake, we can go to any extent to secure them. Thony De La Rosa is a prior Cambodian-Filipino doctor and a cleaning lady who gives the evidence of the statement. The Cleaning Lady is a crime drama, casting Élodie Yung as Thony premiered on Fox on January 3, 2022. With an ailing son in dire need of medical care and failure of returning visa, Thony chooses to opt for a cleaning job. The job leads her to an accidental witness of a crime location where her perspective begins to alter her life. Will choose her morals or her son’s life? Keeping this watching series as it unfolds Thony’s witty and tactful ways to cope with critical situations.

The Cleaning Lady fans must be eagerly waiting for the episode after watching the fourth episode of Season 2. The cliffhanger of the last episode must have kept you wandering for answers. There is good news as the official date of the release has been announced. Episode 5 of Season 2 is about to be released on the 17th of October at 9 pm ET/PT.

Luca, Thony’s son has a life-threatening condition that requires a bone marrow transplant. The treatment is available only in LA, leading to an expired visa and failure to leave the country. The Filipino doctor fails to continue her career in a foreign land and resides to being a cleaning lady, along with her sister-in-law, Fiona. Little did she know that she was about to face a huge shift in her career. This leads Thony to an unexpected witness of a murder that altered the course of her life completely in the episodes of season 1. Thony proceeds to work for Arman Morales, the perpetrator. She is offered the job of a cleaner as well as a doctor. Thony chose to work for the mafia as she primarily knew about the murder and was about to be executed for witnessing the crime. She was proven to be an expert in cleaning skills as swept away the body leaving behind absolutely no trace.

This became the inception of the dual life of maintaining the secret from her family and sustaining the proof of crimes by the mafia. Meanwhile, season 2 is pivoted over the lack of Thony’s son as her ex-husband takes him away for personal benefit. Thony started to arrange for money to rescue Luca from her husband by illegally starting to sell medication to people who need them. Will she succeed in getting her son back? Or is something more disastrous on the way? Keep yourself tuned to forthcoming episodes to find out the truth reveals the truth. It can also be predicted in the upcoming episode that the relationship between Nadia and Arman is about to be scared further in the upcoming episodes. Thony will hopefully be to make some way in her attempts to help immigrants get the help they deserve in the newer episode.

In the previous episode, it was seen that Thony’s sister-in-law delves into a dangerous condition. Seeing this, Thony seeks help from Arman, which in a way keeps building a rift between Arman and Nadia. Alongside this, the Cortez case was reopened by Garrett to investigate further over the case. Chris fights an emotional consequence after the occurrence of recent events.

Episode 5 may encompass the following cast members. As can be seen in the prior episodes Yung is Thony who is in desperation in the quest for her son, Ivan Shaw is Marco who kidnaps Lusa, and Hudson is FBI agent Garrett Muller to find Marco before he escapes the country. Simultaneously, Lew as Chris compels Thony’s sister-in-law, Millan as Fiona, to protect her son by hook or by crook.

Where to Watch The Cleaning Lady Online?

For the fans who have been consistently watching the series are up to date and aware of its whereabouts. For those new to this series, you can head over to Fox to find the episodes. You can also check out Hulu as the show is streamed on the website. These prior websites entail some charges so in case you are not looking for making any payment, you can watch some of the episodes on Youtube as it pertains to no changes. Yet, you might have to wait for the newer episodes as the release primarily takes place in fox before getting realized on Youtube.

MUST-READ| One Piece Episode 1037 Release Date Finally Gets Announced For The Anime Fans!