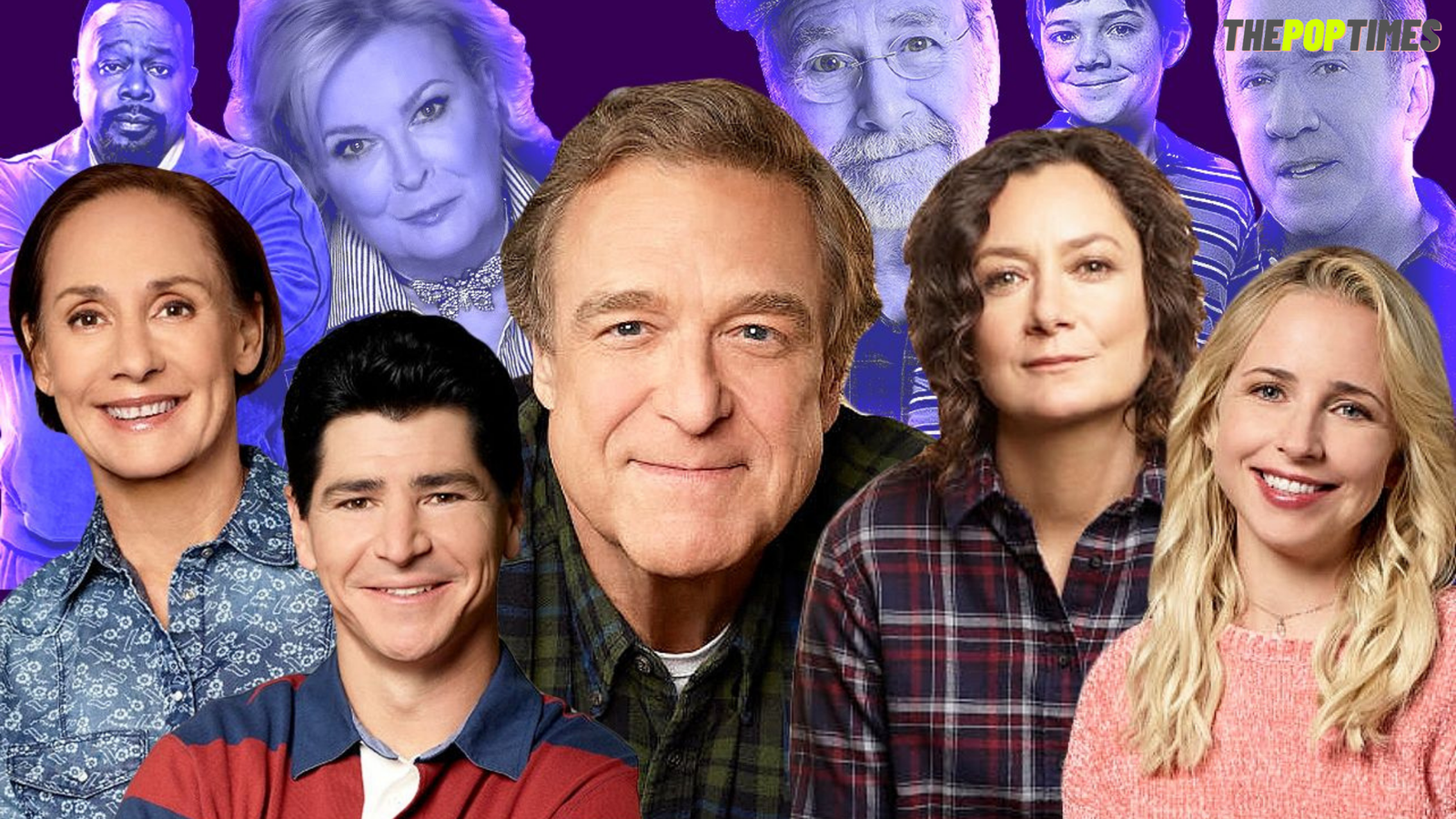 We have lots of sitcom series but whenever we talk about The Conners, we always feel that there is much to discuss among others. This American sitcom series is produced by Werner Entertainment. Over three seasons and 51 episodes, the show has managed to become one of the most popular series among the people. Last year its third season premiered and has recently wrapped up. This has made the fans desperate for season 4. They are anxious to know about every detail that could lead them to the latest updates of The Conners season 4. So, here we are to tell you all about the status of The Conners season 4 release date and cast details.

So, finally, the fans will be overwhelmed to know that season 4 of this American show is happening for sure. Recently in May 2021, The Conners was renewed for season 4. It is one of the most viewed comedy shows on ABC and so there were high chances for season 4. Therefore, it is all clear that this upcoming installment will be coming very soon.

However, to predict a fixed release date right now is a bit difficult as the pandemic is still not over, and hence it can hamper production in the way it did the last time. Rumors say that it might drop sometime in 2021. Moreover, keeping in mind the trends of the release date of the previous installments, the show will premiere on September 22, 2021.

The first season premiered on 16th October 2018 and ended with its last episode released on 22nd January 2019. The second and third season contributed 20 episodes each and was released on ABC before the audience on 24th September 2019 and 21st October 2020 respectively.

According to the reports, the upcoming season of The Conners will be having Gilbert, Metcalf, Goodman, and Goranson again. All of them will be returning and reprising their roles.

In the last season, John Goodman, Sara Gilbert, Lecy Goranson, and Laurie Metcalf were part of the show in the role of Dan Conner, Darlene Conner, Becky Conner, and Jackie Harris accordingly. Along with them, Emma Kenney joined the cast by playing Harris Conner while Michael Fishman was featured as D.J. Conner. In addition to these actors, many faces have acted as guest characters as well as in recurring roles.

As we have seen in all three seasons, when the lead character of the show, Roseanne dies, the other family members have struggles related to their daily life that includes financial issues, parenting, divorce, dating, and other several problems. In spite of all these topics, the show has humor that has kept the viewership level high.

Hence, every aspect of the story points towards the thing that the plot that is to be shown in season 4 will be some of the daily struggles that the family has faced so far in all three installments that have been released previously. The family will have new issues and it will continue.