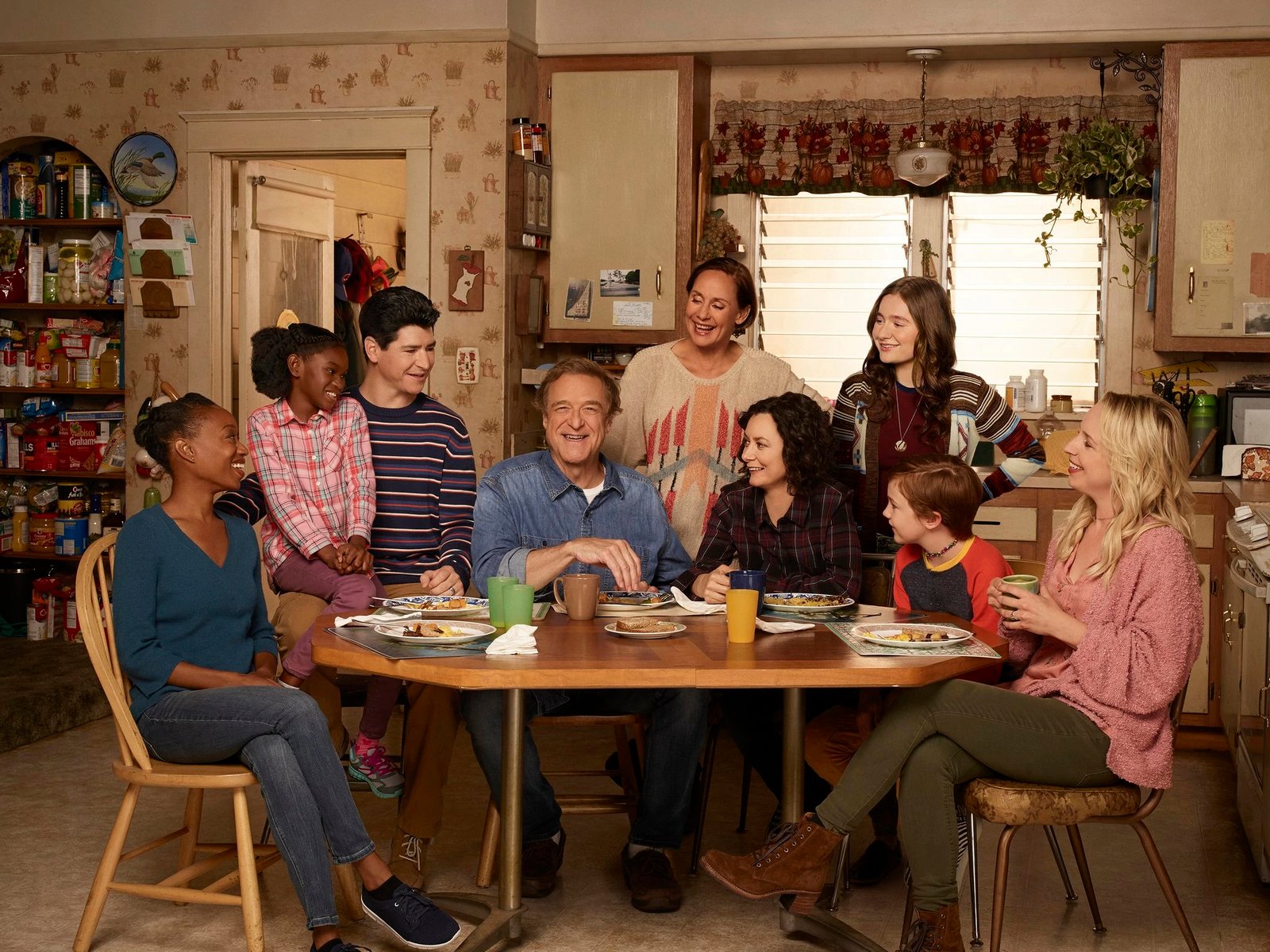 American television has been delivering quality sitcoms for a long time now. Most people, no matter their age group, have one or two series that are a part of their routine. And The Conners, an ABC sitcom, is one such iconic show that we will talk about in this article. The Conners is a series borne out of the controversy surrounding its predecessor, Roseanne. It is an ongoing show recently renewed for the fifth season in September 2022. And the series has been doing marvelously thus far. The fans are overjoyed with the return of their favorite characters. It has a total of 72 episodes spread over 5 seasons. The latest episode titled ”Driving, Dating, and Deceit” was released on 5th October 2022.

The first episode of the 5th season of the series was released on 21st September 2022. And the fifth episode titled ”A little Weed and a Bad Seed” the series will be released on 19th October 2022. And it’s got fans of the show excited for all the excitement and drama that the Conner family has in store for them

Fans of the series were also surprised at finding parallels between Darlene and Roseanne in episode 3 of season 5. The show has always shown a correlation to the prequel, Roseanne, at regular intervals. And Darlene’s reaction to Mark’s college plans leads the fans to believe that maybe she is not so different from her mother after all. Such developments in the last episode have made the fans even more impatient than ever to find out what happens next. But they are going to have to wait until the next releases of both episodes 4 and 5 to find out what lies in store for the Conner family.

The fifth episode of The Conners is set to be titled ”A Little Weed and A Bad seed” And it will follow the story of the family in the same unusual and humorous manner.

Beverly Rose, Becky’s daughter, will be in on the drama as problems arise on her first day of kindergarten. Becky and Darlene are also expected to disagree. What about? Well, we will find that out in the next episode. But you can definitely expect the usual Conner family shenanigans to arise as the story progresses. And to top it all off, Harris has a piece of unusual advice that he gives Dan for his prevalent back pain, so that should be fun, right?

The cast of The Conners Season 5 still includes a lot of the actors that were the meat and bone of the prequel, Roseanne. John Goodman, Laurie Metcalf, Sara Gilbert, and Lecy Goranson all are still fighting fit in the sequel to the iconic series with reprised roles. The cast for the younger generation characters includes Emma Kenney as Harris Conner-Healy, Ames McNamara as Mark Conner-Healy, and Jayden Rey as Mary Conner, amongst many other supporting cast members. Additional characters may be included as the storyline progresses.

This mix of the fresh and new cast and some of the classic older characters from the prequel makes The Conners a perfect combination of the modern and the poignant which is another one of its strengths among the fans.

As of yet, there is no news on any official previews and/or trailers for the 5th episode. There have only been a release of major conflicts in the plot that the fans can expect in the new episode. And as per the trends in the past, the is currently no news about any likelihood of any specific trailer or preview releases for the episode. But we will keep you posted if any changes are made to the schedule.

Where To Watch The Conners Season 5 Episode 5 Online?

The Conners series is available to watch on multiple online streaming platforms already. If you have a Hulu membership, you can head over there and watch it with ease. It’s also available to watch on Amazon Prime, but only for limited countries so check it before you begin. Alternatively, you can also stream it on the ABC network’s official website.