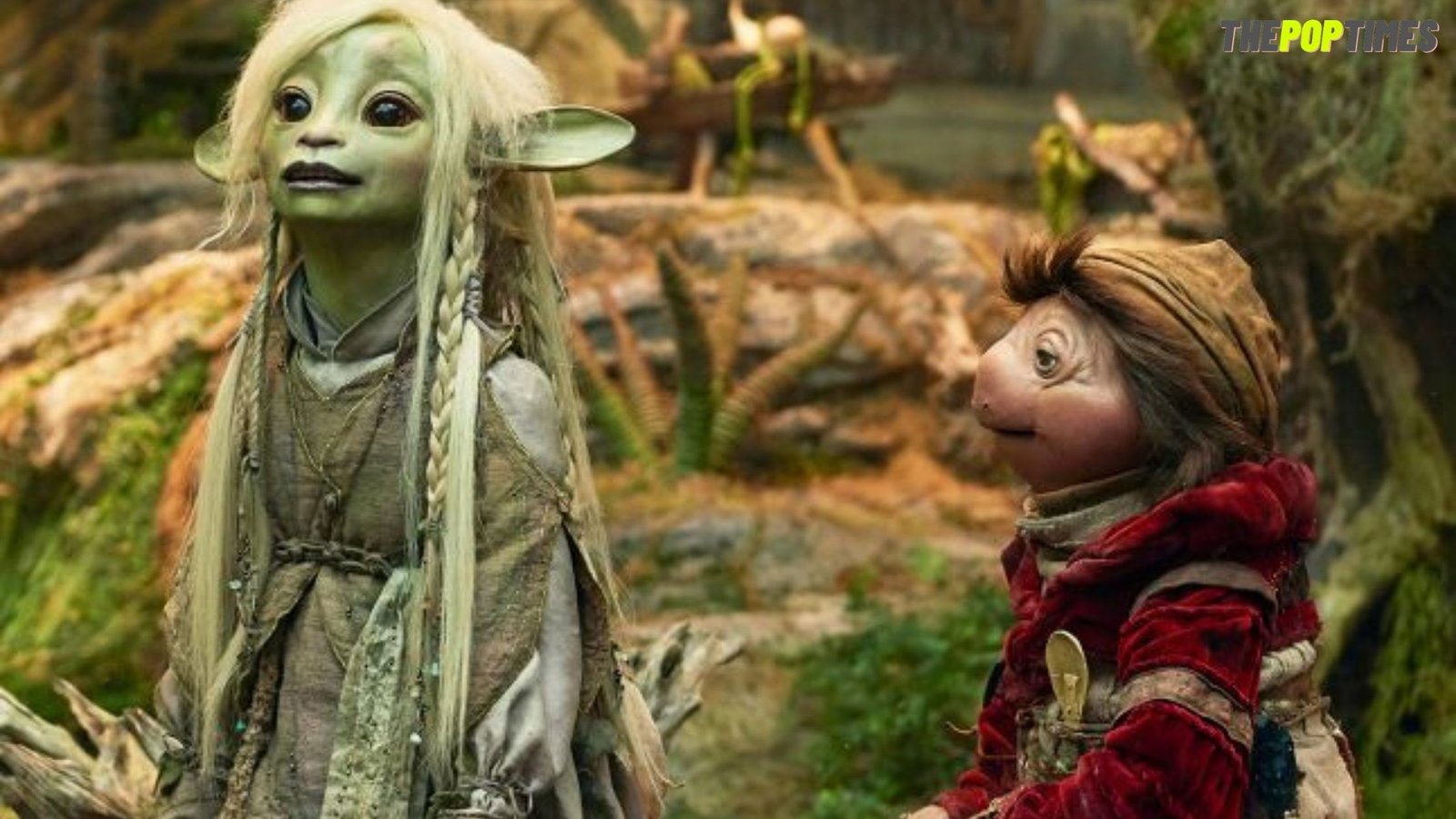 Netflix always comes with fantastic options for you to get entertained. One of the options is The Dark Crystal Season 2. The fantasy show with adventure, imagine the beauty and the thrill of the series. The Dark Crystal (full name The Dark Crystal: Age of Resistance) is an American television series produced by The Jim Henson Company, originally for Netflix.

The series first premiered on 30 August 2019 with ten episodes of 46-61 minutes in total. The show has only one season till now, and this 8.4 rating series on IMDb has a good fan base. That means the series was both critically and commercially well. But fans are now waiting for the second season of The Dark Crystal. So, here you are going to know everything regarding the release of The Dark Crystal Season 2.

The Dark Crystal Season 1 was released on 30 August 2019 and all ten episodes were released on the same day. So it’s been more than one year since season 1 has come but now what about the second season? Is it confirmed? Or is it canceled? The answers to these questions are going a little bit disappointing for the fans but yes, it is, as it is.

Let you know, that The Dark Crystal has been canceled after the first season. The Dark Crystal Season 1 was the final and last season of the series. It was announced in September 2020, then Lisa Henson, executive producer of the show said in a statement that they are not going to make an additional season for The Dark Crystal: Age of Resistance.

But also she added that they tried to release season 2 sometime in the future but not sure. Some websites said that the major reason for the cancellation of the show is the cost. It is an expensive series, with a huge cast and crew. Also, there is the covid situation around the world that can be one of the major reasons for not doing season 2.

Will There Ever Be The Dark Crystal Season 2?

Unfortunately, we should end our all expectations regarding season 2 of the show. As we have said above that the makers of the show have canceled it for the fun further installments, so we cannot expect or will not have season 2 anytime in the future as well. In the statement released by the sites of the producers, they said thank you to Netflix for giving them this chance and trusting them. The reason behind the cancellation has not been disclosed by the producers but they have expressed their emotions in a statement for all the love that the audience give to the show also it receives an Emmy Award for outstanding children’s program

There is no release date for season 2 so, it is difficult to say anything regarding the future cast. But we can assume that maybe if season 2 comes it added some new characters and voices to the cast as the story continues.

If we talk about the cast in season 1, so it includes, Rian, voiced by Taron Egerton, Brea voiced by Anya Taylor-Joy, Deet voiced by Nathalie Emmanuel, Aughra voiced by Donna Kimball. Gurjin voiced by Harris Dickinson, The Emperor voiced by Jason Isaacs, The General voiced by Benedict Wong, The Scientist voiced by Mark Hamill, and The Chamberlain voiced by Simon Pegg. Under Gelfling, there is Cadia voiced by Eddie Izzard, The Librarian voiced by Toby Jones, Daudran voiced by Dustin Demri-Burns, The Rock Singer voiced by Lena Headey, Onica voiced by Natalie Dormer, Ordon voiced by Mark Strong. Other characters include Baffi, The Hunter, The Heretic, The Archer, The Wanderer, Lore, Gruenaks, Core, and many more.

This fantasy drama is based on Jim Henson’s characters, which are directed by Louis Leterrier in the show. The show is narrated by Sigourney Weaver and the music is composed by Daniel Pemberton and Samuel Sim. Produced by Ritamarie Peruggi the show was originally telecasted on Netflix for a global audience.

This is a story that revolves around three Gelflings named Rian, Deet, and Brea. This is a simple story as other stories are, like a fight between good and bad. In this, you will see that three Gelflings were gone on the journey to collect all the Gelflings and they could stand against the power of Skeksis. And become successful in saving their planet Thra from the Darkening.

The next season would be the continuation of the last season. In season 1, we have seen that Gelflings had defeated the battle against Skeksis.
In the end, the Scientist made that weapon that turned the battle in the favor of Skeksis. That monstrous-shaped weapon got power from the Dark Crystal. There was also Grathim’s creation in the mythology of The Dark Crystal which was known as “The Grathim War”. In the next season (if come) you will see the aftermath of the battle.

The Dark Crystal Season 2 trailer is not out yet. But you can watch the whole previous season on Netflix, before that you must watch the trailer of season 1 below, it will help you to decide whether to watch the series or not.