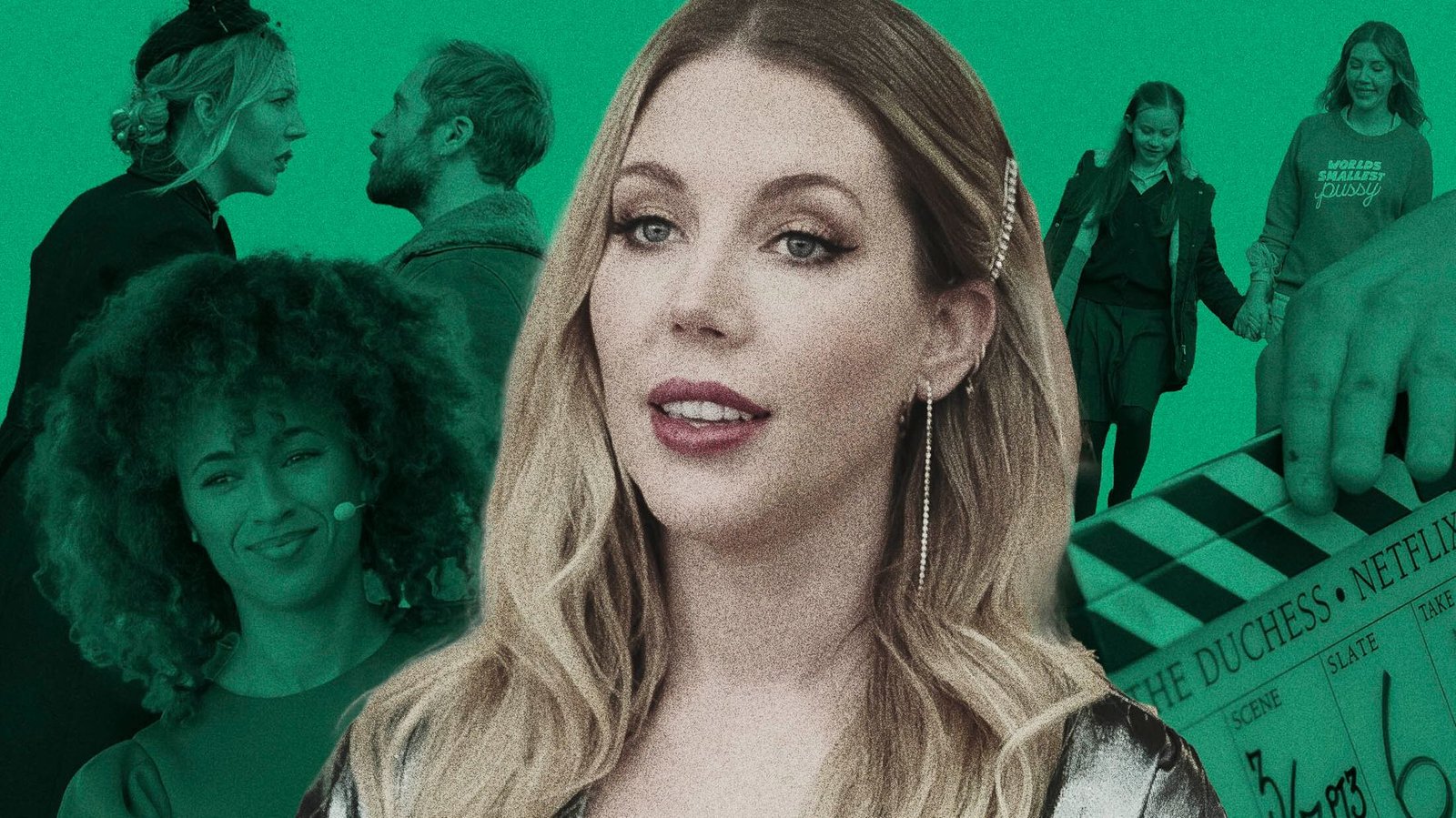 The Duchess is a 2020 British television series created by Katherine Ryan who has also written the script of the show. The genre of the show is comedy-drama. The show has six episodes in total, each of duration between 19- 28 minutes. The show was released on September 11, 2020. Gavin O’Grady has produced the show. The show has managed to get average ratings on various platforms. It has received an average rating of 6.8 on IMDB out of 10 and 65% on Rotten Tomatoes. According to Google, 69% of its users have liked the show. Now know here about The Duchess Season 2 Release Date, cast, story, and trailer.

Fans are wondering about the release of the season for a long time. We have all the information regarding it so just keep reading the article till the last. You will know everything about season 2 of The Duchess. The fan would be devastated to know that Netflix has canceled the show. Yes, you read it right. The show won’t return for the second season. Ryan said that Netflix did not want to make any more as there are not enough viewers of the show. According to her, only 10 million people have watched the show in 28 days and that is not very impressive or enough. She further said that she is not very sad about it and thanked everyone to make this show a reality. She further said that she is very grateful for the show and she liked the way it ended.

The story of the show revolves around a fashionably disruptive single mother who navigates the various phases of her life and love and questions herself whether she should have another child with her ex. He is also the father of her daughter. The show started with Katherine visiting a fertility clinic to ask if she could have another child with the help of a sperm donor. It is Olive’s birthday and she wants to give her a sibling. In the second episode, Shep agrees to Katherine’s proposal but demands weird conditions.

Evan comes over to spend the night and Jane and Katherine force the girls to hang out. Katherine and Shep meet over a failed transaction then they meet Evan’s parents. Bev and Catherine had a talk on feminism. In the fourth episode, Katherine strikes out an adoption agency and Olive and Millie get suspended. Shep has shocking news and Bev spots Evan at the pub. Katherine decides to renew her quest to get pregnant as Olive is growing up. The show ended with secrets being revealed, Jane being able to figure it out all, and Katherine seeking to control the chaos.

Since Netflix has already canceled the second season of the show, there is no trailer for the same. However, we looked through YouTube and found that Netflix has uploaded the trailer of season 1 on its official channel. If you want to you can watch the trailer just by clicking on the link given above. You don’t need to go to YouTube and then search for it. In case you liked the trailer and the plot of the show and wish to watch the full show, it is available on Netflix. If you have a premium account on Netflix you can watch the show there. Happy Watching!