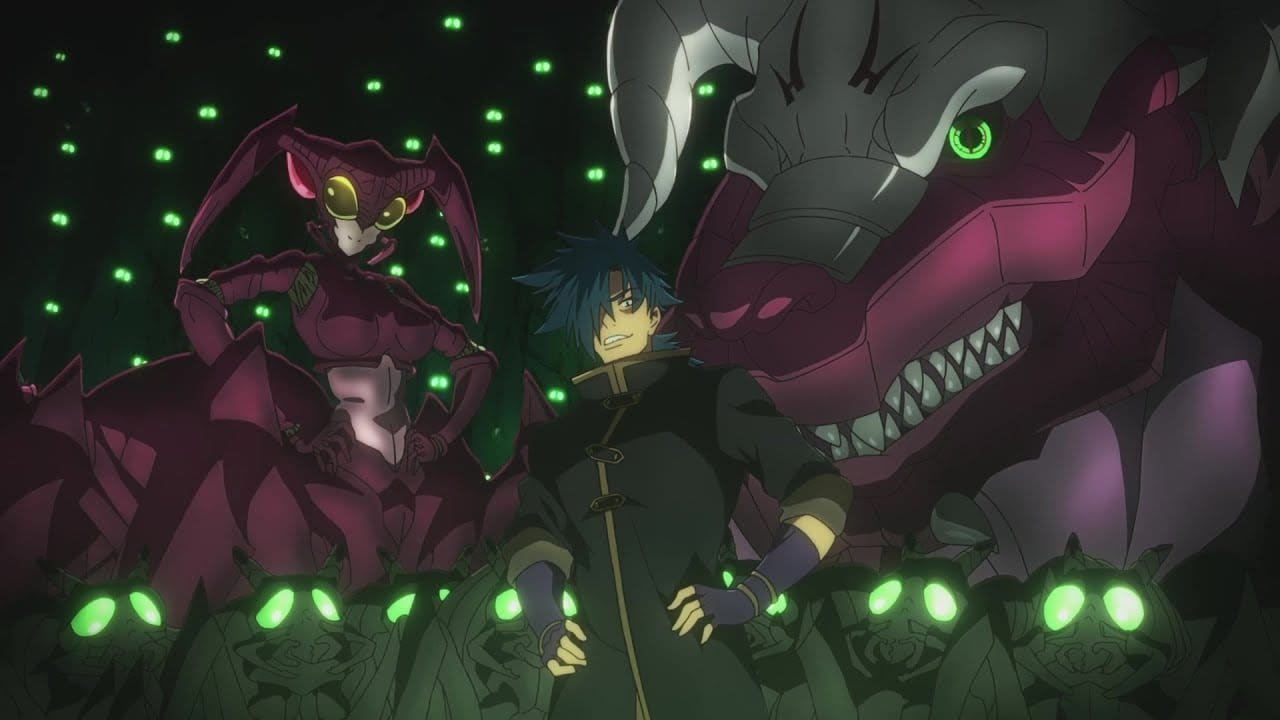 The DuThe Dungeon Of Black Company Season 2 has been much awaited for a long time now, the season one was produced by Studio Silver Link, which is also known for its famous works like Death March to the Parallel World Rhapsody, Wise Man’s Grandchild, and many more. Amnesiac Kinji Ninomiya likely will be commencing everything from scratch again to dominate the fantasy world domination. But the question remains when will the next season of the show roll out.

In 2021, Silver Link has many projects to complete including My Life As A Villainess: All road Leads To Doom. Many anime sequels are being produced by studio Silver Link like Strike of the Blood season 5, The Misfit of Demon King Academy Season 2 have all been confirmed by the production house.

The first season of the anime was directed by Mitai Minato and Yuushi Ine was his assistant. The composition of the show was handled by Hitomi Mieno. Yuki Sawairi was the designer of the characters. The season finale was on September 24 with that being the end of the 12 episodes long season 1 of The Dungeon of Black Company.

As of the latest news, neither Silver Link nor Kadokawa nor any of the parties involved in the making of the show nor has said anything about The Dungeon Of Black Company Season 2 renewal. No Sequel has been announced yet. Once we get the official confirmation for the season renewal we will update this article right here and provide you with the relevant information.

As of now, we can only speculate when the second season of the show will be announced. The reviews of the show were only average but there were a lot of parallels that were being drawn by the viewers between The Dungeon of The Black Company and other isekai anime.

Kinji, the main protagonist of the story, is a rich person who lives happily. He is not like the basic isekai anime protagonist who is magically powered and is dependent on different kinds of artificial equipment. Kinji survives mostly because of his sharp brain and his amazing wits.

But one thing that fans of the series can feel happy and relaxed about is that the studio Silver Link is famous for producing sequels of anime series. So it is highly likely that the second season of the show will be released at some point in time. Some will have to wait for a time before we get some confirmation from the makers of the show.

The plot of The Dungeon of the Black Company

Kinji is the main protagonist of the show. He lacks motivation and any kind of work ethic. But one day his life completely changes when he is ferried to a whole new world. However, his life there is not as exciting as thinks it would be as is immediately shoved into a terrible job.

He learns through various experiences there the meaning of hard work as he is employed in an evil mining company.

Trailer of The Dungeon of the Black Company part two

As of now, there is no news of a new season of the show. Nothing is available for the fans to watch to get an idea of what will happen in the second season of the show. All they can do is rewatch the first season again and enjoy it. Also, they can catch up with the manga as it will take some time before there is enough source material for a second season. This is an opportunity to stay updated with the contents of the manga is it is still not very far ahead.