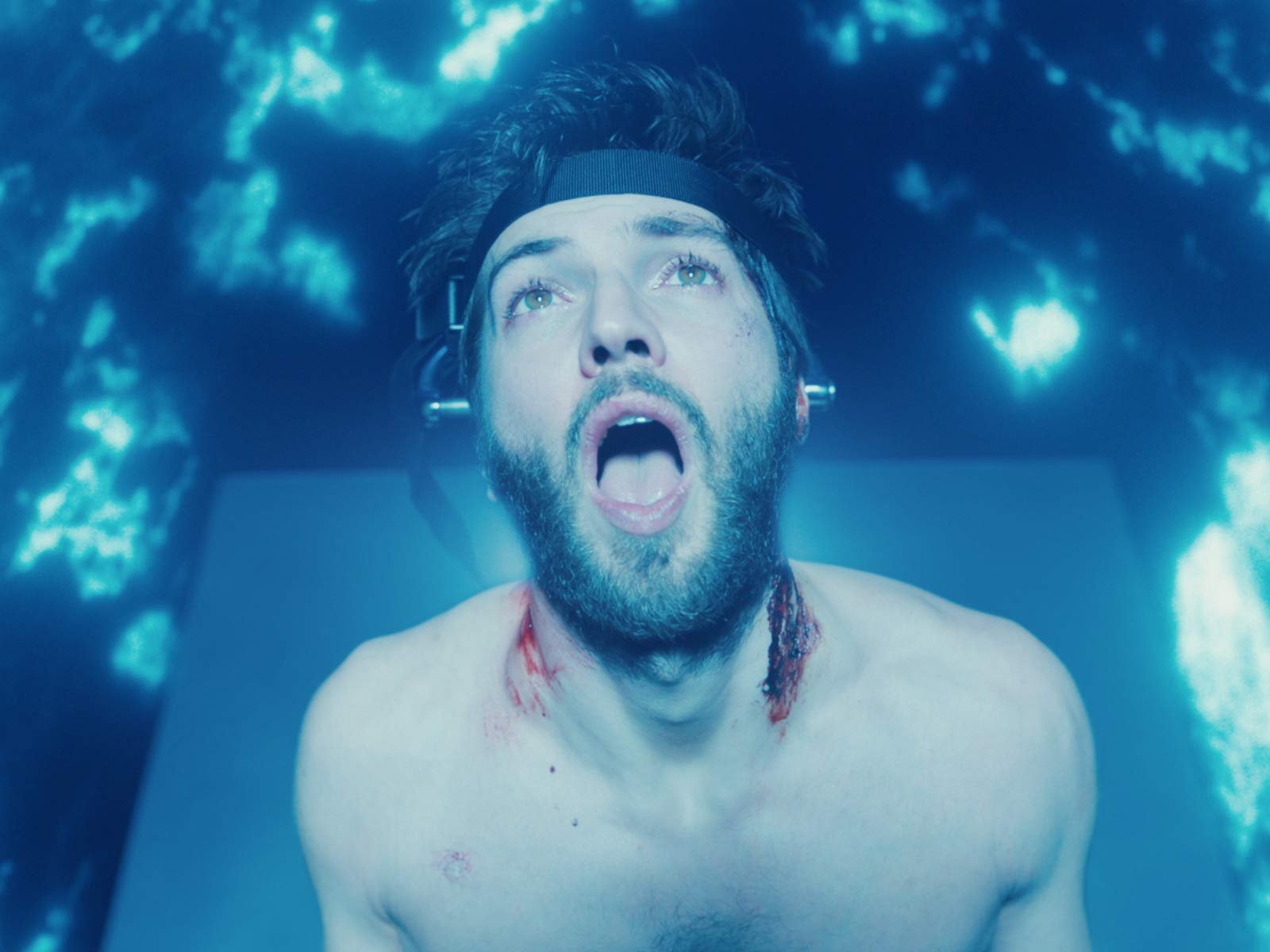 In this article, we will discover the British fictional show called The Feed. It is a science-fiction inspired by a novel with the same name created by Nick Clark Windo. Directors Susan Hogg and Stephen Lambert hugely contributed to the creation of the show alongside Liberty Global, All3Media International, and Amazon Prime Video. Credit has to be acknowledged to Channing Powell for scripting the novel into a tv-show series. It has one season that has hooked fans to be wanting a second season. The season has ten episodes that aired on multiple networks like Prime Video and Virgin Media. It premiered in the United Kingdom on Virgin Tv Ultra HD from 16 September 2019 to 18 November 2019 while in the United States it premiered on 22 November 2019 and on Amazon Prime.

The Feed has only one season until now that aired in the year 2019. Writer Powell had initially given hints of continuation of the show but there has been no confirmation or official announcement on it as of now. Keeping in mind about its high trend on Netflix, the avid fans can keep their hopes on riding horses because there has been no official cancellation either so Amazon Prime can take upon it any minute!

What do you think of when you hear the word ‘Feed’? What comes to your mind immediately? Instagram? The display portal of the last social media app you used? Well, it’s only natural in our technologically advanced world. But the real meaning of a feed is related to something that relates to our hunger and satisfies our appetite. Now, if we combine both the concepts of Feed that we concluded then we instantly draw down the outline of our show. The Feed is a British show in a futuristic setting that has all the updated ways of the world. One might misunderstand a world simplified by technology and artificial intelligence to be utopian and an ideal world. But The Feed brings to us the bitter reality of how every yin has yang and every greatness has a downfall. It shows the modern glitch that happens in the over usage of artificial intelligence.

Also Read: How Much Do Animators Make Per Month?

The show starts off with a wedding scene with a messy affair involvement behind it. The story involves the Hartfield family where the wife is the CEO and nominal face of the company and the husband is the founder of the company that introduced the new concept of transferring memories, thoughts, emotions inside the brain through the technological implant. The two sons have contrasting natures namely Ben and Tom. Tom is quite flustered and frustrated with the automated world and hence wants no part of his family business so he acts as a Feed pathologist, helping people suffering because of The Feed. The dangerously advanced technology somehow comes under the control of someone harming people and messing up the well-built order. Hence, the show is about the dramatic tug of war between evil and justice, family torments, vulnerability, and more.

The brain behind the creation is played by David Thewlis named Lawrence Emmanuel Hatfield. His wife’s called Meredith Hartfield for whom Michelle Fairey was cast. Meredith was the chief executive officer of the Feed with her son named as an executive. Ben was played by Jeremy Neumark Jones. Tom is another son of the tech giant owners. Hence, brother of Ben. Tom was a ‘Feed pathologist” acting as a counselor to people disturbed by the Feed. Ben was to be wedded to Miu played by Jing Lusi. The other characters include Clare-Hope Ashitey as Evelyn “Evie” Kern, Osy Ikhile as Maxwell Jeremiah “Max” Vaughn, Shaquille Ali-Yebuah as Danny Morris, Chris Reilly as Gil Tomine, and Tanya Moodie as Sue Cole.

Where to Watch The Feed?

Season one of The Feed is up for your watch on Netflix and Amazon Prime currently and a few other OTT platforms. The trailer of the show is available on YouTube. What do you think of this technological upgrade? It is a must to check out the story of The Feed now and share your opinion about it with us. Check out our other articles on more sci-fi shows and find far more interesting unknowns.