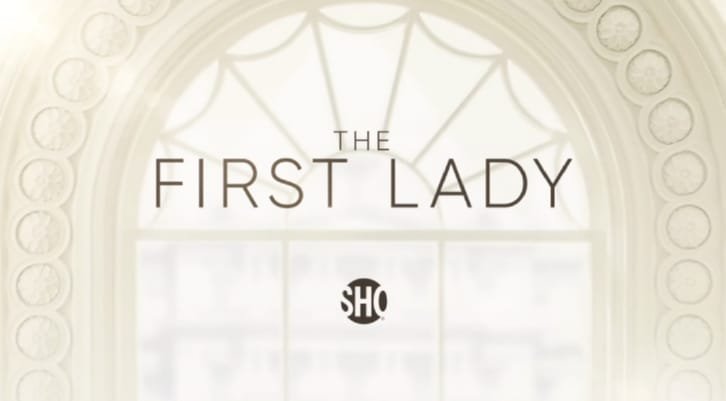 The anthology series of the Showtime, The First Lady is the story that covers the life before and while the woman became the first lady of the United States. The challenging journey of the women and important events that took place is covered vividly in the series. The American anthology drama television series is directed by Susanne Bier and is created by Aaron Cooley. With only one season up until now, it constitutes 6 episodes o its credit and was released on 17th April 2022. With just 43% rotten tomato ratings, the series needs strong marketing and publicity for renewing itself for season 2. Even the IMDB ratings for the anthology is 6.2/10. However as the series has just begun with season 1, it is quite early to predict the impact and future of season 2.

After a slow start, The First Lady is an anthology that has just begun and struggling to perform for the viewers. An anthology reflecting upon the lives of the former First Ladies of the United States, Eleanor Roosevelt, Betty Ford, and Michelle Obama, this series hasn’t been able to garner the same viewership as was expected. As far as season 2 is concerned, there has been no announcement or rumors regarding its renewal. However, the positive aspect is, that it hasn’t been canceled either. According to the reviewers and critics, only killer campaigning over the series is going to save it for a comeback. Well, what the future holds, it is a matter of time before we find it.

The story of the series, The First Lady season 1 revolves around the lives of the former First Ladies of the United States. Specifically, three of them. The first one is Michelle Obama played by Viola Davis, next is Betty Ford played by Michelle Pfeiffer, and Eleanor Roosevelt played by Gillian Anderson.  We usually are aware of the ruckus, chaos, and onus the President of the United States has. We see his activities everywhere. But for the first time, the focus was not on the gentlemen. It was not on the west wing of the White House. Rather, the focus was on the women who stayed in the influential background as always. We saw the turmoil and efforts of these women in making some world-changing decisions while serving as the First Lady of the United States. For the first time, Susanne Bier helped the people see the role of women, the first ladies, and their strong impact on American Leadership. As there is no detail about the renewal or cancellation of Season 2, what we only know from the panel discussion of the Season 1 trailer is that if there is going to be a season 2, then it would also focus on the lives of three more women, who dealt with the same circumstance, in their way.

What was a fresh air vibe about this series is its focus mainly on the women, who were endowed with life due to someone else and how they handled it and made world-changing decisions. There are no details revealed about the renewal or cast of season 2, but all we know is that if there is one, it would be refreshing to watch a new bunch of three women, playing three prominent protagonists. And for now, we can let you know a lot about the Season 1 cast.

An American Actress, Viola Davis played the role of Michelle Obama in the series, The First Lady. She is renowned for her acting work and is the recipient of several awards, including the Academy. Known for her blockbuster performances in How to Get Away with A murder, The Help, Fences, etc. she was a strong and appropriate choice made by Susanne Bier for the role of Michelle Obama.

A prolific and widely known actress, Michelle is an American actress known for her diverse choice of genres when it comes to playing parts in movies. Known best for her roles in Scarface, Batman Returns, Grease, and Dangerous Minds, she was said as a very bold choice made by the creator and director while choosing the role of Betty Ford. The Wizard of Lies fame also stood out in her dedication and conviction while playing a significant role like Ford.

This 53-year-old American actress is best known for her FBI special agent role in The X-Files. She played the role of Eleanor Roosevelt in this biography drama anthology by Susanne Bier.

As far as the season 2 trailer is concerned there is not a single announcement regarding the renewal of the season. And thus, we are here, sadly informing you that there is no update about the trailer.

Where to Watch The First Lady Season 2?

As mentioned earlier, there is no update about the renewal of Season 2 but Season 1 has 6 episodes and the viewers interested can watch season 1 on the official Site of The Showtime.