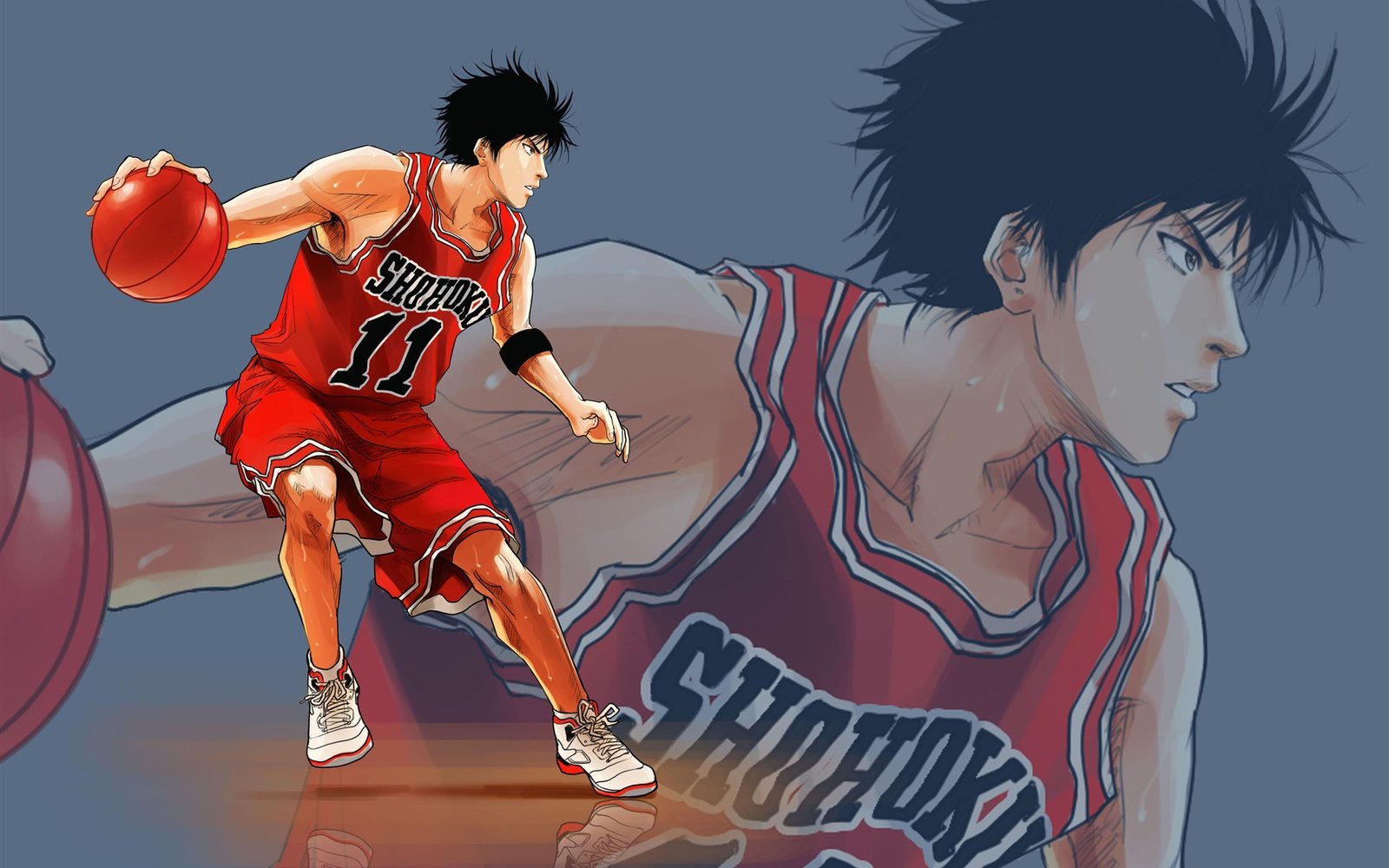 It’s a matter of great pride and honor for a manga writer if his manga gets converted into an anime adaptation. Various Japanese series and movies have been created which are based on manga. These movies and series are a wonderful visual representation of the manga and a delight for those who are not into reading. Because of the simple yet very unique stories that they show, Japanese movies and series have gained a lot of popularity across the world. People all over the world are crazy about Japanese anime series and movies. One such movie which is the most awaited one and is based on a very popular Japanese manga is The First Slam Dunk.

People who have read the manga are desperately waiting for the movie to release so that they get to see how the story looks onscreen. The movie has been one of the most awaited ones and the fans have been keeping an eye on any update that is available about the movie for a very long.

Has the official release date been announced? Are there any genuine updates available about the movie’s release? Let’s read and find out!

The fans of this manga series are quite excited to know when the movie is releasing. So we will not be disappointing our readers as we have some very exciting news for those who cannot control their excitement to watch the movie.

The first teaser trailer of the movie was released on July 7, 2022, which gave a glimpse of how the movie is going to look. A complete official trailer was then released on November 4, 2022. Both are available on YouTube. If you haven’t watched them yet, you can watch them and have an idea of what the movie is going to bring to the table. The release of the official trailer indicated that the countdown has begun and the fans’ reaction was also a very happy one because they knew that they are finally going to get the release date of the most awaited movie.

So, here we would like to inform you that the official release date of the movie has been announced. The First Slam Dunk is going to release theatrically in Japan by Toei Company on December 3, 2022. The movie will premiere through regular and IMAX screenings. So this means that the countdown has begun and there is not much time left for the movie’s release.

ALSO READ: Blood of Zeus Season 2 Release Date: What To Expect From The Next Season?

The story of this series is about a teenager named Hanamichi Sakuragi who becomes a basketball player from the Shohoku High School basketball team. Does he become a basketball player because he is passionate about basketball? Well, interestingly no! He takes up basketball so that Haruko Akagi, a girl he likes, gets impressed and falls in love with him. However, things turn out to be different as he learns more about basketball and plays several games. After he gets too involved in the sport he starts liking the sport and starts playing because he gets passionate about it.

The interesting plot of this manga has made the viewers excited about the movie. People, who are enthusiastic about sports and love watching romantic movies are more desperate to watch this movie.

Now that you know what is the story, you must be interested to know about the characters right? Let’s now get acquainted with the characters of this movie and also know who has voiced them.

These were some of the main characters. Apart from these, we have some other side characters as well which you would get to know about when the movie releases.