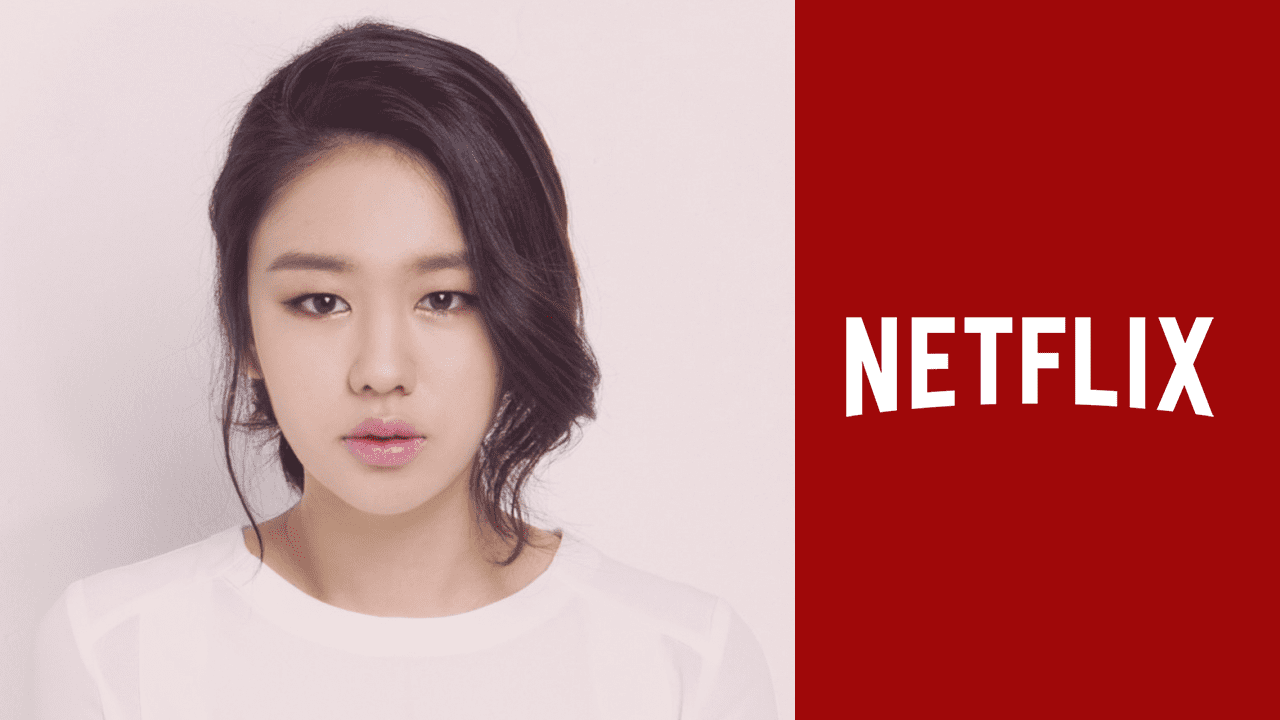 The Fool Of The End is the Korean drama sequence that is most expected to release somewhere around 2023. This Netflix Korean drama is based on a novel of the same name. A Japanese author called Kotaro Isaka is the writer of the novel. According to various reports, this series would be directed by Kim Jin-Min who has already directed movies like “Au Revoir, UFO”, “It’s time to Love”, and “A Good Lawyer’s Wife”. Jeong Seong will serve as the writer of the show. Although there is not much information available as Netflix has not revealed anything but here’s everything we know about the show and you should also know in case you are looking forward to watching this drama sequence.

The show has already created a lot of buzz among the audience even before its release. It would be interesting to know if the show successfully met our expectations.

The Fool Of The End Season 1 Release Date

The Fool Of The End Season 1 Story

The plot of the show will be based on Earth and space. A middle school teacher called Jin Se Kyung and a priest called Woo Sung Jae to undergo a radical transformation together and willingly as an asteroid. They both are destined to impact Earth and bring an end to life as we already are familiar with it. It would be interesting to know if they complete this mission successfully or failed. What are the challenges they are going to face and the ways they overcome those challenges? The plot sounds interesting and somewhere different from typical Korean rom-com. Fans are already excited for this show to release as soon as possible. It would be interesting to know if the ending is also based on the novel or the writers of the show try something different with their creative writing skills. The most important thing will be if the writer of the novel likes the virtual representation of his work.

The Fool Of The End Season 1 Cast

There is not much information available on the cast for this drama sequence. So far, we are able to confirm two lead actors. According to various reports, Yoo Ah In and Ahn Eun Jin has joined the show. Yooh Ah In will play the character of the priest in this Netflix drama sequence. He would be promoted to the assistant priest as the head priest will run away after the asteroid incident. Yooh has been a part of many iconic movies such as #Alive (2020), Beoning (2018), Voice Of Silence (2020), Veteran (2015), Default (2018), Thread of Lies (2013), and many more.

Ahn Eun Jin will play the character of a technical home teacher at a middle school. However, after the asteroid incident, he works at the Children’s Welfare Department Of City Hall as a volunteer. Ahn has also been a part of many successful films such as “The Witch’s Diner”, “Only One Person Pyo In-Sook”, “Dark Hole So Jung- Hwa” and many more. She is popularly known for Hospital Playlist Chu Min Ha.

The Fool Of The End Season 1 Trailer

There is no official trailer of the show as the filming is not started yet. Netflix has not said anything about the show. There is no other option for fans other than waiting patiently for Netflix to announce something. How excited you are about this show? Let us know in the comment sections.