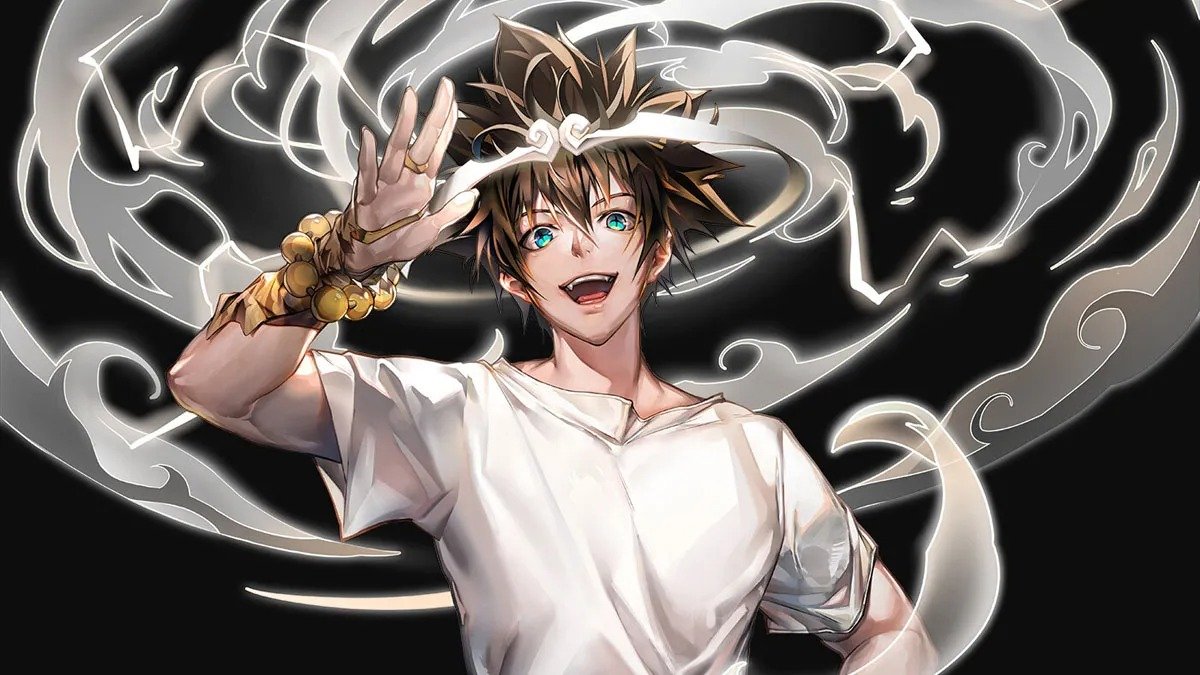 The God of High School is a South Korean manhwa that was released as a webtoon. It was written and illustrated by Yongje Park. An anime television series has also been made by the same name. The series was produced by Saeho Song and Joseph Chou and has been written by Kiyoko Yoshimura.

567 chapters of the manga have been released and the fans are now waiting for the release of chapter 568. The upcoming chapter is all set to witness the rise of the greatest villain. But it is also going to be very challenging for him to realize his true powers and motive. The fans are a little more excited about the release of this chapter because it is going to focus on the return of the greatest villain of all time. If Mubong comes back to turn the city into a battlefield, then it is very likely that Mori will also return to stop him.

If you are also someone who is excitedly waiting for the release of chapter 568, here is all you need to know.

Mubong’s comeback is going to make things difficult and twisted for everyone. The God of Highschool Chapter 568, is going to bring a lot of thrill and excitement when it releases on November 11, 2022. It will be available for streaming on the official website of Naver Webtoon and the Kakao page.

The God Of Highschool Recap

In the 567th chapter, we saw the entire chapter revealing how the heroes had moved forward in time. Mira Yoo loses her right arm in a battle so it is replaced by a prosthetic arm. Furthermore, because of the impact of Wi-Fi, both had no biological children so they adopted war orphans. But their happy time gets interrupted by an officer who informs them about the presence of god in their world.

Since they were both secretaries of defense, they both hurriedly reach the office and quickly start the evacuation plan after knowing that a piece had entered their city. While the situation was being dealt with, people were asked to leave the city safely and go underground to protect themselves from any danger. The armed forces prepare themselves to protect the city.

On the other hand, a group of children was having a good time at a museum that was all about telling the story of the 34-year-long great war. Their teacher tells them about various heroes and also informs them about Mubong Park. All the kids then start mocking and teasing a boy who looked similar to him. The ending of the episode was a very cruel and harsh one.

What Will Happen Next In The God of High School?

The upcoming storyline indicates the return of Mubong Park. The war has ceased but a piece of God has entered, as we saw in the last episode. The people now have to prepare themselves for fighting against the gods. We also saw in the last episode that a kid had an uncanny resemblance to Mubong. He was being teased and mocked by the kids. He gets angry by this and kills all of them who were mocking him with a lightning blast. All this means that humans now have to very stay very alert.

Meanwhile, what else we are going to see is that Mira and her husband will formulate a plan to deal with the piece of god that entered their city. Everyone is going to gather around the cylindrical piece of metal to see what’s inside. Then the kid, who resembles Mubong will begin to feel the power, which would be so immense that he will not be able to handle it. Now here comes a very interesting thing worth noticing. If Mubong returns, there is a very high possibility that Mori will also come back to stop him from destroying the whole world.

We will not reveal much and ruin the thrill of going through the brand-new chapter. We hope that this speculation was sufficient to satiate your curiosity to some extent. So brace yourselves and wait for the release of this upcoming chapter.

READ MORE: You and I Are Polar Opposites Chapter 17 Release Date: Suzuki and Tani Continue to Delight!