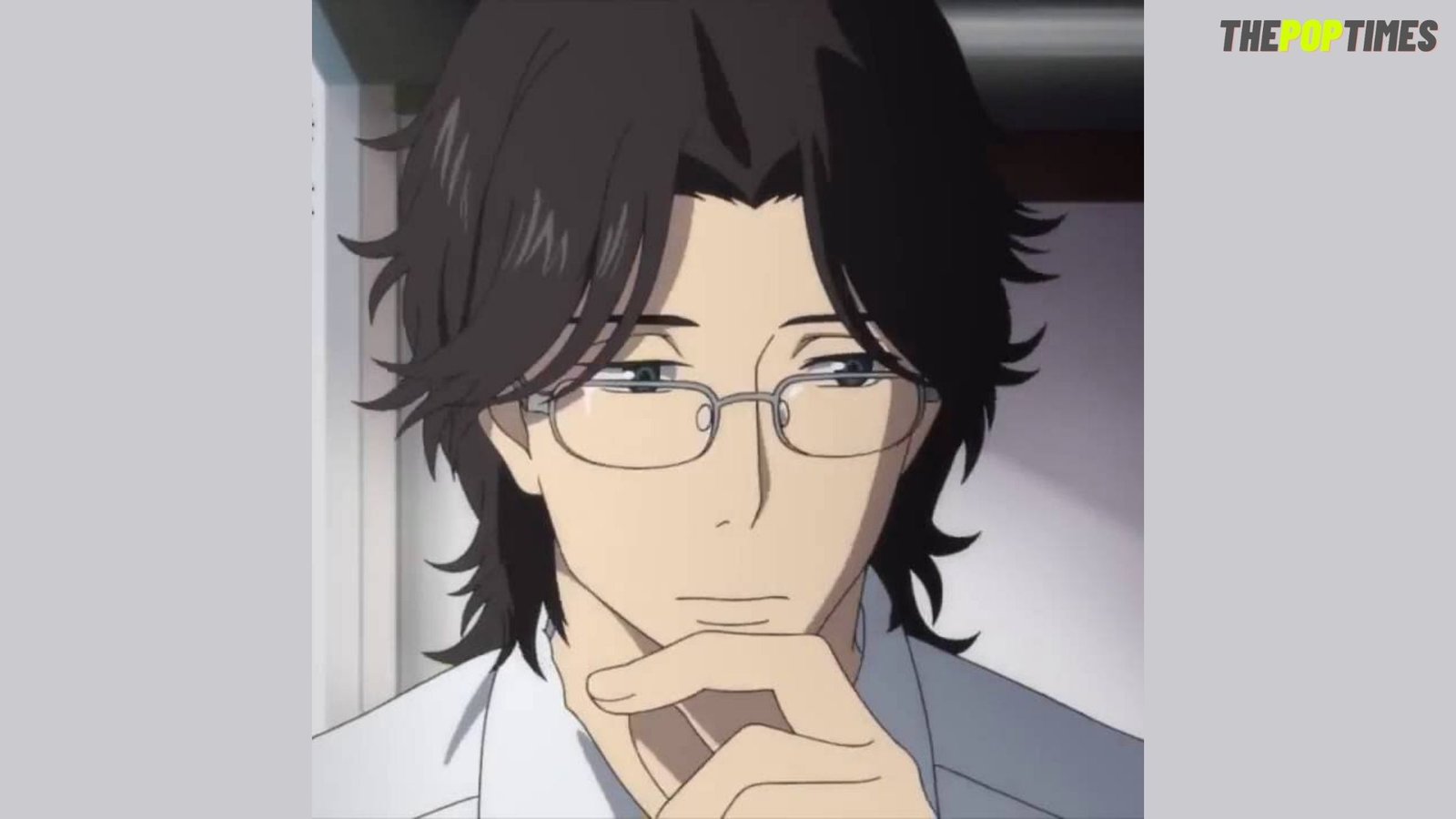 Talking about another Japanese anime series The Great passage Season 2 is one of the most amazing, decent, and full of compassion . Watching this series is really heart-touching experience that leaves a deep impression on its viewers’ hearts and interestingly, provokes a desire for being a studious and humble personality like the lead of this anime series.

The 7 episodes run of volume 1 and 4 episodes run of volume 2 is really worth watching which for sure, makes me feel like watching it was really a unique and pleasant experience. This anime series can be watched by all age groups, varying from small kids to elder ones. I would personally suggest the viewers watch it after completing all the other tasks of your day as it is so attention-grabbing series, that you won’t be able to separate yourself from the screen of your smartphone or laptop. The ending episode of the series was also really appreciatable and satisfying which creates a demand among its viewers for the second season. Here we will discuss the series The Great Passage Season 2.

The series was aired from October 14, 2016, to December 23, 2016, and was premiered on Fuji TV ( noitamina ) by Zexcs studio. It was expected that the announcement of the second season of it will be done in starting or mid-2018 but still, the hopes of the viewers are not fulfilled yet. But still, there are hopes that the production house will think after reaching their target of viewership and selling about the launching of season 2  of it.

The story of the anime series is all about the chase for publishing a new dictionary called the great passage. The gembu publishing sales department editor Kouhei Araki transfers his charge and ambitions to the newly recruited editor mitsuya majime due to his dedication and love towards reading.

The dictionary department had a bad reputation and was known as a “money-eating insect “ but due to the constant and persistent efforts of mitsuya, the department becomes successful in achieving its target of publishing the dictionary. This story also has added flavors of struggle, romance, compassion, and dedication making it enjoyable and provoking the innate feeling of eagerness to know about the next scene of the episode

MUST-READ|| Will The Anime, Babylon Season 2 Ever Return?

Mitsuya majime voiced by Takahiro Sakurai is the lead of the anime series and was a salesman until he was transferred to the dictionary department. He is a book lover or we can say, a bookworm, really struggles to express his feelings but tries his best to learn how to do it. He had feelings for Kaguya in his heart which makes him write a confession letter for her and seeks advice from Nishioka regarding it. As the series continues and time skips, it is disclosed that he has married her and has become the chief editor of the dictionary editorial department.

Masashi Nishioka voiced by Hiroshi Kamiya is a handsome and friendly guy, who is also an editor of the dictionary editorial department. The first meeting with maritime makes him feel like he is weird but as time passes, they become best friends. As the series continues, and time skips, it is shown that he has become the chief of the PR department and gives his constant efforts to make “ the great passage “ a success.

Kaguya Hayashi voiced by Maaya Sakamoto is the granddaughter of majime’s landlord, take. She is taking training in cooking to become a chef and replies favorably when majime confesses to her. After the time skips, it is shown that she had married to majime and had become the owner of a restaurant.

Kouhei Araki voiced by Tetsuo is the former chief of the department who has retired due to his wife’s illness. He promises to Matsumoto sensei that he would find out someone trustworthy to take his place, and the majime was the lucky one suitable for it. He keeps mentoring him and becomes a part-time employee.

Kaoru Sasaki voiced by Yoshiko Sakakibara is the secretary of the department and is a humble woman who continues to support the editor of the department. Midori kishibe voiced by Yoko hikasa is transferred from the northern black editorial team to the department and had a hard time adjusting to her new role and environment. But with the help of Nishioka, she manages that and becomes a contributor to the publication of the dictionary.

Remi Miyoshi voiced by chiwa Saito works at the PR department and is secretly in a relationship with Nishioka, with whom she also read in high school. After the time skips, it was shown that she married him ( leading to a change in surname to Nishioka ) and they had two daughters together.

Tomosuke Matsumoto voiced by mugshot is also known as Matsumoto or Matsumoto sensei is a professor and is an advisory capacity for the dictionary department. He is a generous and wise man and carries a notebook in which he writes down new words which is his hobby.

Take voiced by Ikuko Tani is landlord not majime and is Kaguya’s grandmother. She is a humble person who stays up late to have conversations with majime and offers him leftovers.

The status of the trailer is the same as the status of the release of season 2 of the series but hopes are still there that the producers will listen to the wishes of viewers and will soon announce its the second season followed by an amazing trailer.