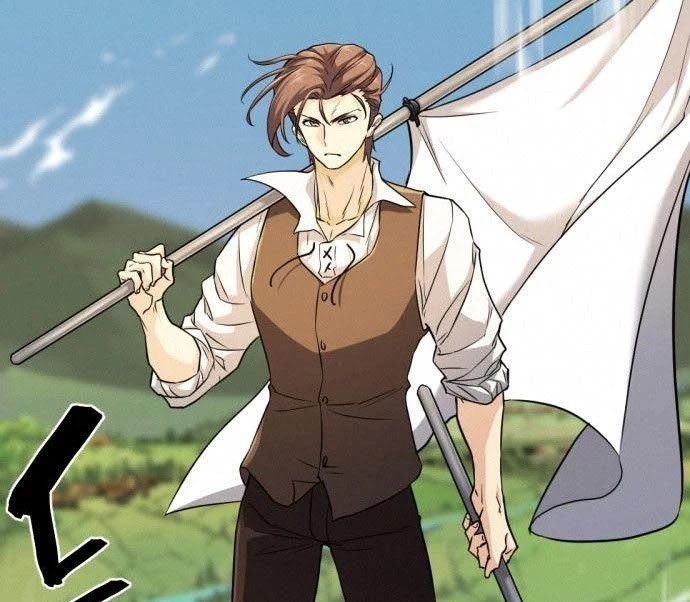 ‘The greatest Estate Designer’ (역대급 영지 설계사) or alternately ‘World’s Best Engineer’ is a Korean Webtoon or Manhwa, written by Lee Hyunmin and Moon Backkyung, illustrated by Kim Hyunsoo. The webtoon had its first chapter released on August 5 2021 with ongoing chapters.

Do not forget to keep yourself updated about your favorite Webtoon here @Poptimes.

You can also read the recap for chapter 53 below.

The story revolves around a civil engineer named Kim Suho. One day he falls asleep by reading a fantasy novel and wakes up to find himself in the book. He has a new identity named Lloyd Frontera. Lloyd is a noble man who drinks a lot. He put himself and his family into great debt due to which his life is going terribly. Suho the protagonist, now in Lloyd’s body, has to do something to avert a terrible future and to get his family out of the debt. To prevent anything terrible, Kim Suho makes use of his engineering talent and designs various inventions to save his new identity and his family from a terrible future. He also has the help of 2 other characters, a giant hamster and a knight. He also has the help of magic in the fantasy world that he is in.

Previously after defeating the Mastodons using Lloyd’s plan (Megalania, trench, and water jet). They discuss more possible future monster attacks. Lloyd has a new plan up his sleeves. He along with the white Lancer commander and the escort knight Javier discusses with the Baron. Lloyd then goes on to explain his new plan. The plan of operation is named ‘The dog in the front yard’.

In one of the previous strategies, to create a waterway from the Capua Lake, he was warned about a sleeping beast called ‘king storm’ which lay asleep within the lake but Lloyd had assured that the waterway construction would not disturb the beast. However this time things had changed. This time Lloyd planned on disturbing the beast. He explains that he read several histories on The beast, where he noticed that the beast did not have any history ever of harming or attacking the people and that it only reared its incredible roar when disturbed. Lloyd planned on using this fact against monster attacks on the estate. He plans that they will destroy a part of the lake (with flood prevention technique) to destroy the nest of the beast, this will disturb the beast and it will come out roaring, and they would do it frequently. The roar will scare away any monster crossing over from the eastern mountains. The plan is similar to having a dog barking in the front yard preventing unwanted visits. And hence the name ‘Dog in the front yard’. However, the baron and his wife strongly oppose the plan of Lloyd but the other two (Javier and the white Lancer commander) agree, and this is taken as a ‘green light’ by Lloyd under the rules of Democracy (3:2 voting ratio). While they are at ‘Capua Lake’, Javier asks Lloyd how was he sure that the beast would not attack the estate. To this, Lloyd teasingly says that in that case, Javier will act as the dog. Then just like a mad genius, Lloyd starts strategizing his plan.  In the end, we see that the beast is aware of the human presence and it decides to kill each and everyone if any of them were to disturb this time.

The fans will have to wait for the next chapter to find out whether Lloyd’s plan is successful or not.

The protagonist, Kim Suho (a normal civil engineer), one day wakes up to find himself inside a novel story where he has a new identity of a man named ‘Lloyd Frontera’. Suho in this identity, in the story, uses his engineering skills to help an estate with its various issues.

An escort Knight in the story world, who works with Lloyd.

Where To Read The Greatest Estate Designer?

The webtoon is available for reading on Naver, Line Webtoon, etc.