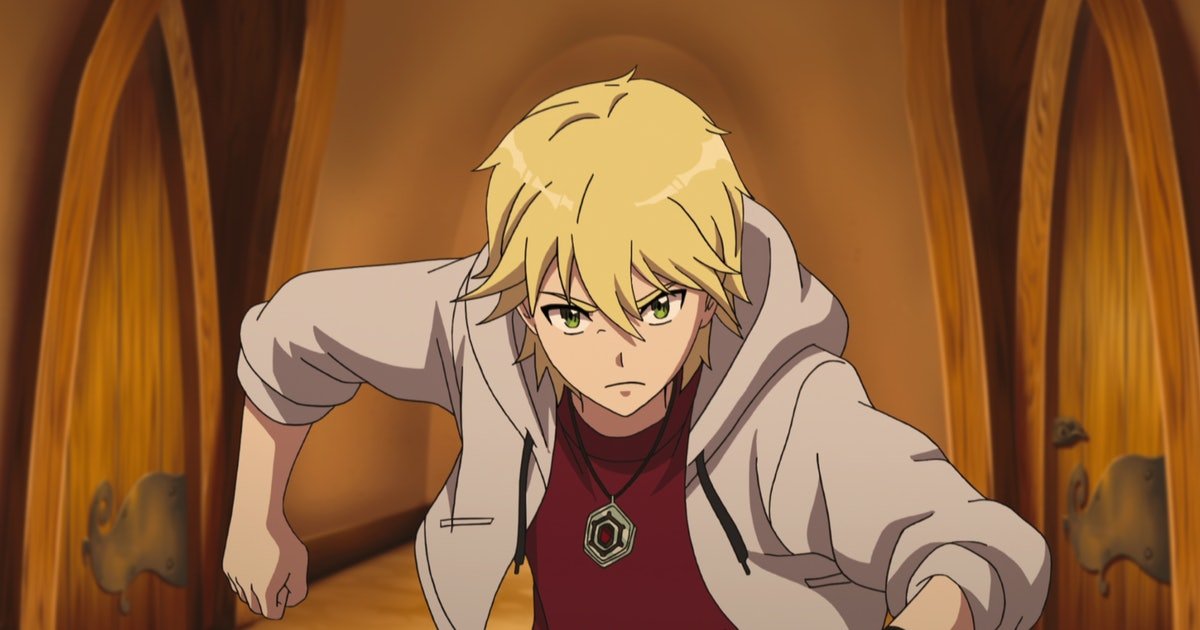 Recently a lot of foreign animation production companies are trying to adapt the authentic animation entity of Japan which is popularly known as anime. And Netflix is playing a big role in this process. From funding to producing to even coming up with original anime shows independent of Japanese cast and crew involvement, Netflix is experimenting a lot. However,r the success rate of Netflix in doing so is a  debatable matter since most of the anime shows which are involved with Netflix haven’t shown a promising record. An example of such a  show is The Idhun Chronicles. The Idhun Chronicles is a Spanish anime recently released by Netflix. The Netflix original anime has raised a lot of controversies since its release most of it regarding the Spanish Voice acting behind some of the characters which seemed to be lacking a bit of passion.

This claim was made by Laura Gallego, the person behind the entire series since the series is based on the books written by her. She also had a major role in the development of the series. On her website, she has said that the voice acting lacked the “authenticity” and the reason behind it might be the removal of the original caste and replacing the cast with popular actors which stripped away the professional touch of voice acting from the series making the series a little bland. However,r voice acting isn’t the only issue the series had to deal with. Poor plot set up with poor execution of narrative also marked as a major backlash for the series. The series wasn’t well received at all. The series was produced by Zeppelin TV. The Spanish fantasy series consists of two seasons within a total of ten episodes. The entire series is a Netflix exclusive series it was first announced back in 2019, by Netflix. After two seasons, now fans are waiting for The Idhun Chronicles Season 3, and to know about it you need to read the whole article below.

The first season of Idhun Chronicles was released back on 10th September 2020. The first season of the series was soon followed by a second season on 8th January 2021. However, the creators have said that the series has drawn its conclusion in the second season only and the possibility of The Idhun Chronicles Season 3 is pretty low and is unlikely to happen.

The series is set up in a fantasy world filled with magic and other wonders. It kicks off as we see Asharan a necromancer who uses a  dark, foul form of magic utilizes his powers for wrong deeds. Asharan attacks the land of Idhun and wrecks havoc there with no consideration for the inhabitants there whatsoever. Causing chaos and destruction all the way with no hesitation he took control of all the land of Idhun forcefully and began his reign of terror. His ways were so cruel and brutal that he even compelled a whole lot of inhabitants to leave their homeland and to take refuge on Earth just to escape and stay away from the tyranny of Ashran. Ashran uses his army of flying snakes to threaten the inhabitants and maintain an environment of his terror and strike fear in their hearts.

Later we get to see the great battle which will determine the fate of the people of Idhun. The battle will apparently take place on Earth. On Eart,h we get to see the conflicts between Jack, who is an impulsive hot heated teenager who is determined to protect the Idhuns and fight off any evil beings that come in his way, and Kirtash who is a skilled and powerful assassin sent by Ashran to find those inhabitants of Idhun who have fled his reign of terror and hid on Earth. Jack is also accompanied by a wizard named Victoria who is friends with Jack and also intends to help him. The entire series revolves around the adventure of Jack and Victoria and how they deal with the difficult complexities and conflicts that they stumble upon and how they deal with the threat of the deadly Asharan and Kirtash.

Jack- Itzan Escamilla Guerrero, the Spanish actor provides the Spanish voice for Jack in the series. He was born on October 31, 1997.

Victoria- Spanish actress Michelle Jenner Husson provides the Spanish voice for Victoria in the series. She was born on September 14, 1986.

The trailer for the third season is not available, but the previous seasons’ trailer is available on YouTube. And if you want to watch the whole show, then you can check it out on Netflix.