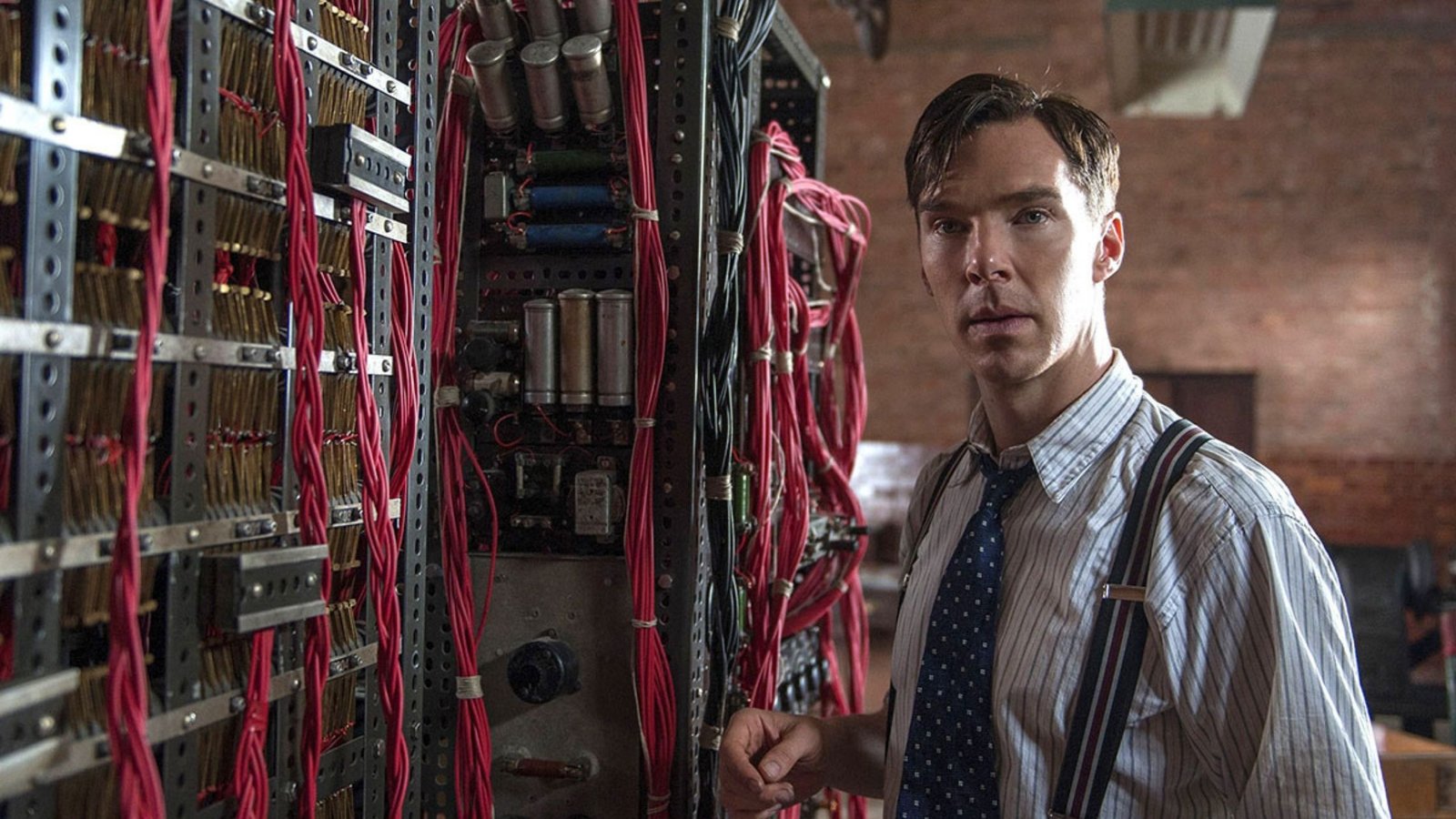 The Imitation Game is a movie that discusses the life of one of the greatest minds in the world, the great mathematician and the father of modern computer science. He not only decrypted the Nazis’ code but also paved the way for future study of computer science.

Today, the highest degree of honor which one can receive; The Turing Award is named after him. We will do a fact vs fiction analysis below to find out how much did it got right and how much wrong. The initial release date of the movie on 29th August 2014. The cast includes Benedict Cumberbatch, Keira Knightley, Mathew Good, etc. Here we will discuss the movie The Imitation Game.

The film tells us that Turing’s first love Christopher died at a young age and Turing was unaware of it and came to know of it from his headmaster whereas he knew it from his friends when he was alive and they told him to prepare him for the worst. Joan Clarke (Alan Turing’s partner), professor at Oxford helped her get into the program (which was dominated by men). The crossword puzzle test scene is fictionalized, though that was a method the government did use to recruit code-crackers at the time.

In the film, Turing tells Clarke that he named the machine “Christopher.” But in reality, the machine was named bombe and nicknamed “Victory”.In the film, John Cairncross says he will tell the government Turing’s secret of homosexuality if Turing reveals that Cairncross is a spy. The blackmail works for a while and Turing covers up for Cairnscross but the fact is the two never met and nothing like this ever happened.

The Imitation Game’s framing device depicts one Detective Nock’s investigation into Alan’s life, following a mysterious burglary at Alan’s home. Perhaps unsurprisingly, this framing device isn’t quite true to life as there was no Detective Nock, and the detectives who did book Turing for were under no illusions about his mysterious circumstances. We can say that a director has to take his creative liberty to make the movie more appealing to its audience.