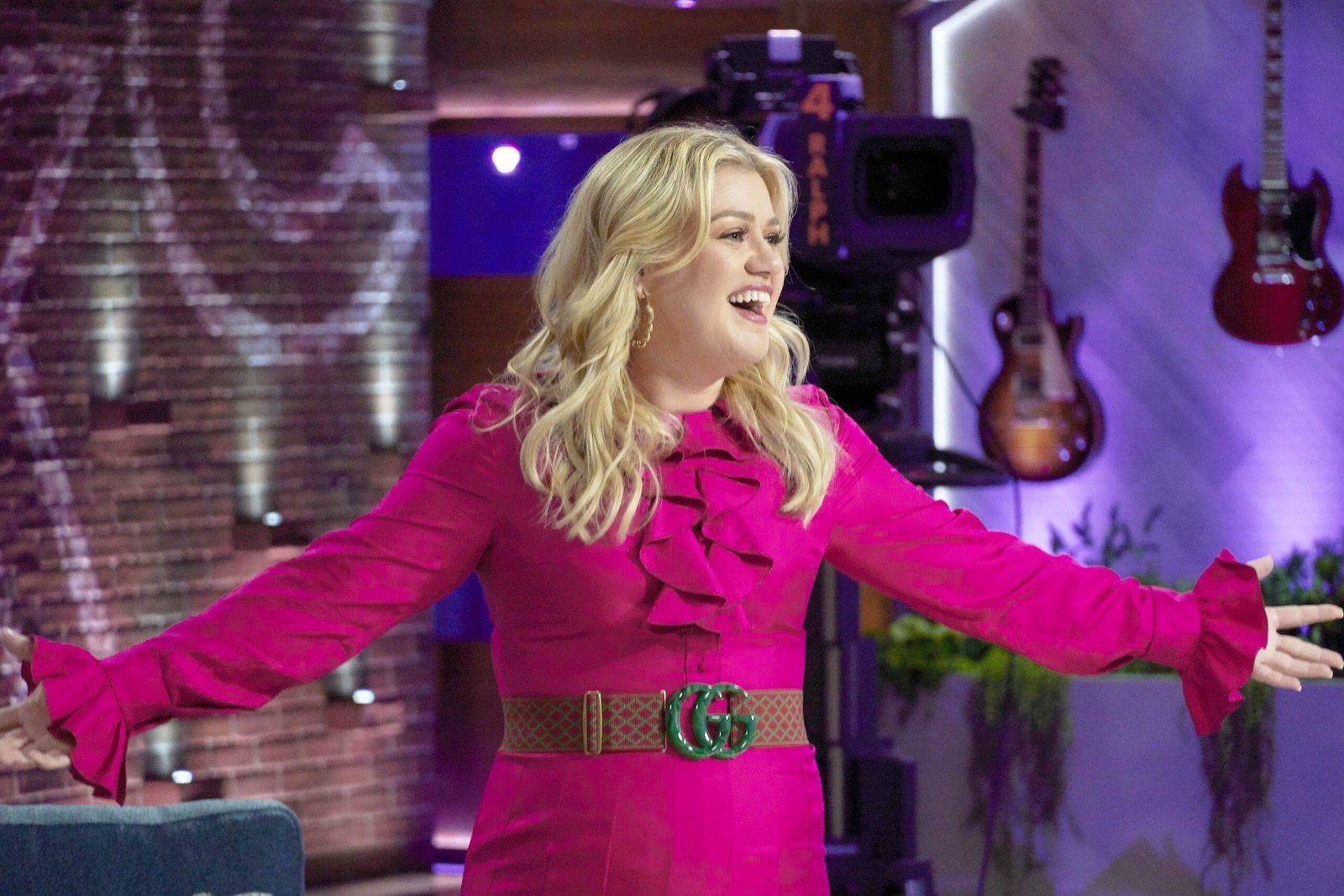 The show is like a star-studded lunch party where people from various fields meet and talk. It usually looks like an odd bunch of people as most of them would not cross paths if not for the show or the episode. But as and along with the show proceeds we realize that this is actually a bunch or group we always wanted to sit together and talk but never really knew that. At the beginning of the show Kelly usually performs a cover song but to make it more engaging she takes suggestions for the song from one of her fans sitting in the audience and by the end of the show there’s usually a game in which she takes part. Sounds interesting right?

Just as interesting are the reviews of the people for the show. They are absolutely in awe of how easily Kelly carries on in the show and how much they enjoy it even though they aren’t at the place. This is one of the major reasons why the show never keeps people waiting and gets renewed just as easily as it was launched. Here are all the details we know about The Kelly Clarkson Show Season 3 Release Date.

The show was launched in the year 2019 on September 9th. It just passed its second anniversary and it is already the recipient of major awards and fan following. In third season the live audience aspect was launched back. The show is doing so well that it is already renewed for its season 4 as well while season 3 has just begun it’s run. So, all the people who love the show need to know that they are covered till the year 2023 for nonstop entertainment and their regular dose of Kelly Clarkson.

As for season 3 the episode 1 for the season and episode 361 for the show aired on September 13th, 2021. The invitees on the list were Fat Joe- or Joseph Antonio Cartagena who is an American Rapper from New York and owns the label Terror Squad; Kristen Dawn Chenoweth- Recipient of 1999 Tony award for a mind-blowing performance in the role of Sally Brown for the movie You are a good man, Charlie Brown she is a singer and actor and has done some great work; Christopher Anthony John Martin- Cofounder of the musical group or band Coldplay he is a singer and song writer. Apart from being a co-founder he is also its lead singer and pianist; Bowen Yang who is a Chinese American actor and was born in Australia.

In episode 2 she had Tracy Morgan- recipient of Emmy awards for 30 rock and Saturday Night Live he is also a standup comedian; Julia Haart- Owner of the Elite world Group with her husband, she is a designer and at a time in past also owned a shoe line of her name.

In episode 3 she had Timothy Gunn- who is a spectacular blend of being an author and actor; Constance Britton- a singer, producer and actor; Maury Povich- Host of the show Maury; Constance Chung- American Journalist.

In episode 5 she had Seth Meyers- actor, writer, producer and comedian; Kandi- American singer. Now for the upcoming episode 6 to air on September 20th she will have Danielle Nottingham- Emmy winning journalist; Ariana Grande- American actor and singer; Glennon Doyle- author and activist; James Wolk- American actor.
So here is something you already know for episode 6, the guest list. Be prepared but do not set expectations as it will always be more fun and dynamic.