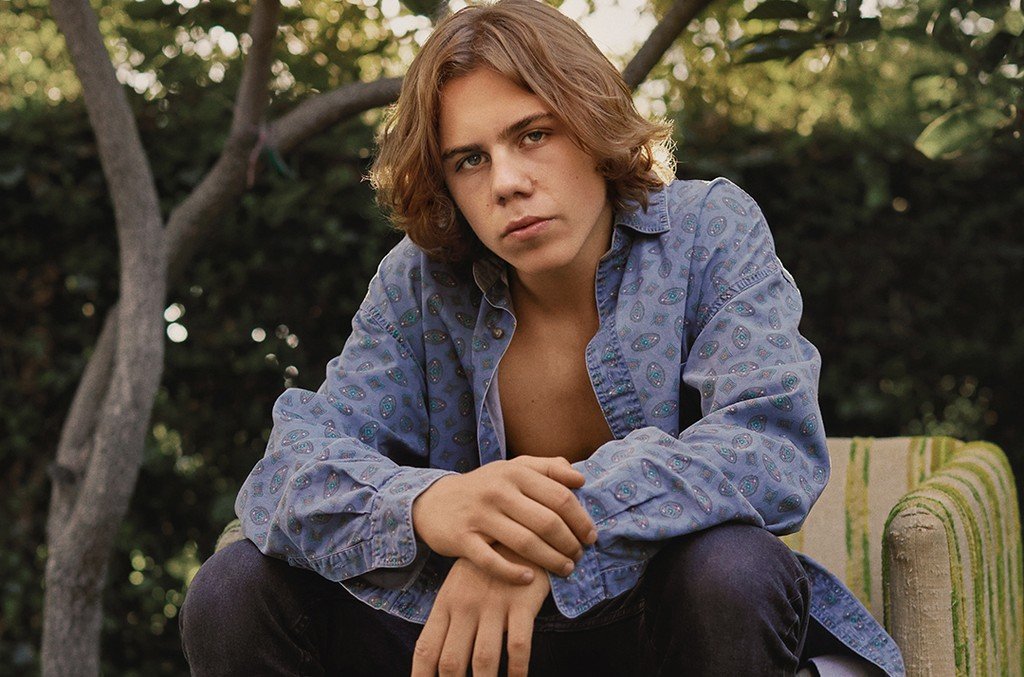 You might already know The Kid Laroi if you have heard Stay featuring Justin Bieber. It is one of the famous singles that reached the top ten of the Billboard Hot 100. If it’s one of your favorite songs and is still on your list then you must read this article because it discloses information on the famous artist The Kid Laroi.

Charlton Kenneth Jeffrey Howard aka The Kid Laroi was born on August 17, 2003. He is a songwriter, singer, and rapper. He has received lots of acclaim and rewards for his work in a very short time. His recognition is owed to the association with Juice Wrld. He then partnered with Lil Bibby’s production and Columbia Records. his popularity hiked up when he collaborated with Juice Wrld again on the song called Go which went to grab 52nd position on Billboard Hop 100. He became the youngest solo artist to grab the number 1 position on ARIA Charts. His songs Without You with Miley Cyrus and world-famous song Stay with Justin Bieber also got positioned on Billboard Hot 100.

Curious to know more, then you already know what to do, just scroll down and continue reading and you will learn a lot about the Stay singer The Kid Laroi.

The Kid Laroi Net Worth

The Kid Laroi has a whopping net worth of $4 million as per reports. His alleged annual income is expected to be around $400,000. At a young age, Laroi amassed a huge fan base and an empire that has become an inspiration to many aspiring artists, singers, and rappers.

The Kid Laroi grew up in a musical household. His father named Nick Howard is a music producer and sound engineer and has worked with stars like Bardot and Delta Goodrem. His mother worked as a talent manager, then founded and became the music executive of the record label Aboriginal. Laroi’s father-like figure uncle was murdered. He had a tough childhood to start, at a very young age his parents separated. At 7 he shifted to Brooklyn Hill in New South Wales where he lived with his mother, brother, and grandparents. He attended two private schools and then moved to Sydney. He was bullied in school. He got a scholarship to Australian Performing Arts Grammar School but he dropped out midway. He is quite close to his mother and calls her his best friend. He collaborated with swale thanks to his efforts and his social engineering. He would share his raps on Soundcloud.

With respect to his personal life, Howard lives currently in Los Angeles with his mother, father, and younger brother. Since 2020 has been dating social media and TikTok star Katrina Deme.

His achievement list is something that all artists aspire to have once. He has stayed at the number one position on Billboard Hot 100 for 7 consecutive weeks for the song Stay, he has received two nominations for Grammy Awards. He even got nominated for three MTV Video Music Awards. He won two ARIA Music Awards, five Billboard Music Awards, and an iHeartRadio Music Awards. Howard collaborated with Mcdonald’s in 2022 to launch a meal in his name which is a limited edition. He even donated $100,000 to a youth service in Waterloo NSW. He has got a huge fan following on his social media. He is quite a fashionista and shares his music, lifestyle, and fashion through his pictures and videos on his social media. he was also on the cover of Wonderland Magazine. He got nominated for American Music Awards in 2021 for New Artist of The Year and Favorite Album-Pop. He got nominated and won ARPA Awards. He was nominated in the categories Breakthrough Songwriter of the year which he won, Songwriter of the Year which he also won, Song of the Year which he won too, Most performed Australian Work, and Most Performed Hip-Hop/Rap Work. He got nominated for J awards for Australian Album of the Year and got three nominations for LOS40 Music Awards for Best International New Act, International Song, and International Album. He has been nominated five times for MTV Europe Music Awards. He won one of the two nominations for National Indigenous Music and one of the People’s Choice Awards out of four nominations. He won one out of four nominations for Rolling Stones Australia Awards and one out of three nominations for Top 40 Awards.

READ MORE: Da Brat Net Worth: How Much This Female Rapper Earns?