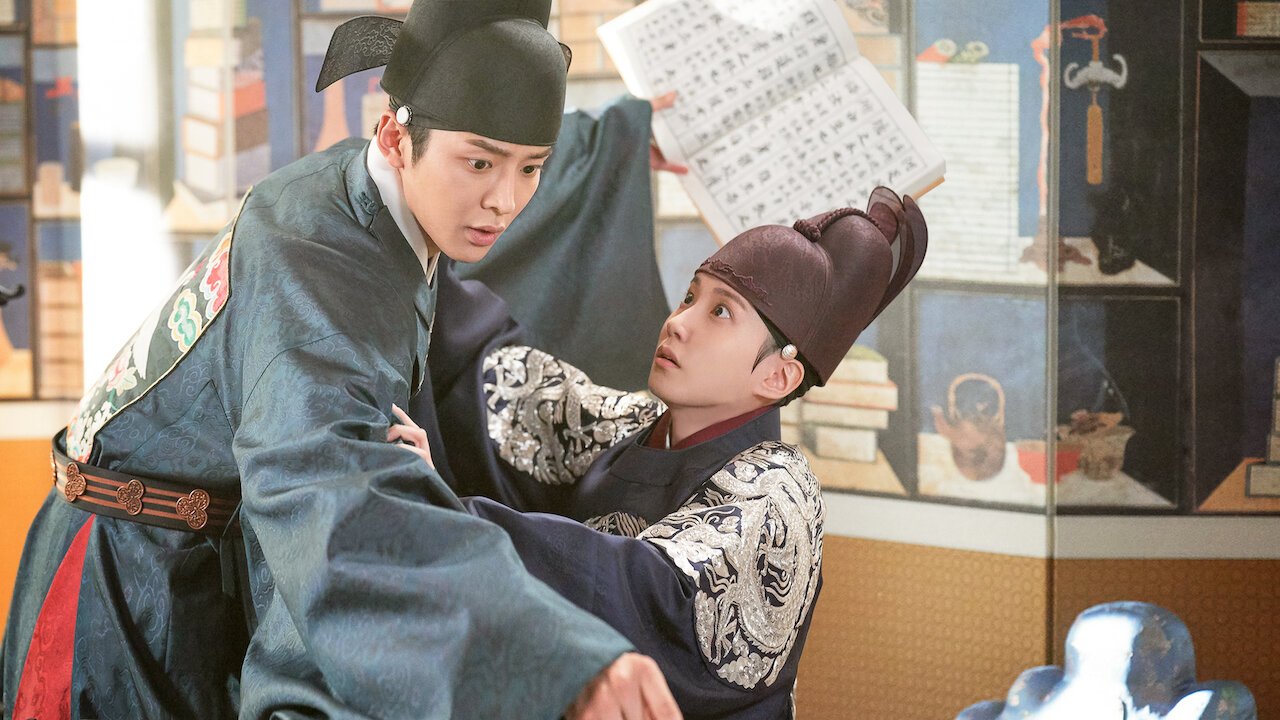 The series has reached and captured the heart of a huge fan base who are into K- Dramas. This is an ongoing TV series, premiered in October 2021 and aired on Tuesday at 21:30 (KST).

Will there be a Season 2? What will happen next? Is it worth waiting?

Will Season 2 of The King’s Affection premiere on Netflix? Well, hold your guns! The show has not been renewed yet. It is not disclosed when the show will get its premier. As already mentioned, that it’s an ongoing series with its last season premiering 2 months back. So, it’s too early to comment on it.

Season 1 has 20 episodes. Since it’s a weekly release show, only 16 have been aired till now. It’s available in a few of the selected countries. Go and watch it! You may get to hear about its release next year.

It’s available on Netflix in some selected regions.

As expected, the cast will return in the new season, hoping to air by next year. Fans aim to see Park Eun Bin’s Lee Hiwi back in action. It’s expected that the new season will be released by the same time at first. So, let the bubble be built so that you can enjoy it when it finally airs.

The series is a historical, romance drama. It received a rating of 8.4 from My Drama List. The series is available with English Subtitles so don’t worry if you’re not familiar with Korean.

The story is set during the Joseon Dynasty when the birth of twins was seen as ominous. When the crown queen consort gives birth to twins; a son and a daughter, an order is set to kill the daughter. The son would be the king’s lineage who would take the throne after the king. Their mother, to save the life of her daughter, sent her away.

After a few years, the twin son Lee Hiwi passes away due to a sudden accident. To protect the secret, the twin daughter is secretly called in, by her mother. Now dressed as a prince, she is raised by her mother as the next crown prince. Fearing that her identity may get revealed she hides her emotion from the rest of the world and isolates herself.

Although she distanced herself, she falls in love with her teacher, who is unaware of her true identity. Jung Ji- Un, comes from a noble family with a past. He is a government officer who comes to the royal palace to teach the crown Prince. As a son of a government official is goals and future are quite clear to him. The governor is a tall, dark handsome man, also known for his bravery. He tends to take life as it is.

Now that she is secretly in love with her teacher, will she be able to hide her feelings? What will happen when everyone gets to know the prince behind the rest? What will the future hold for her and the kingdom? Will the crown Queen receive any punishment?

To get the answers to go and watch this series! It’s available on Netflix.

Stay tuned it releases every Monday or Tuesday.

Go and watch this series now on Netflix!