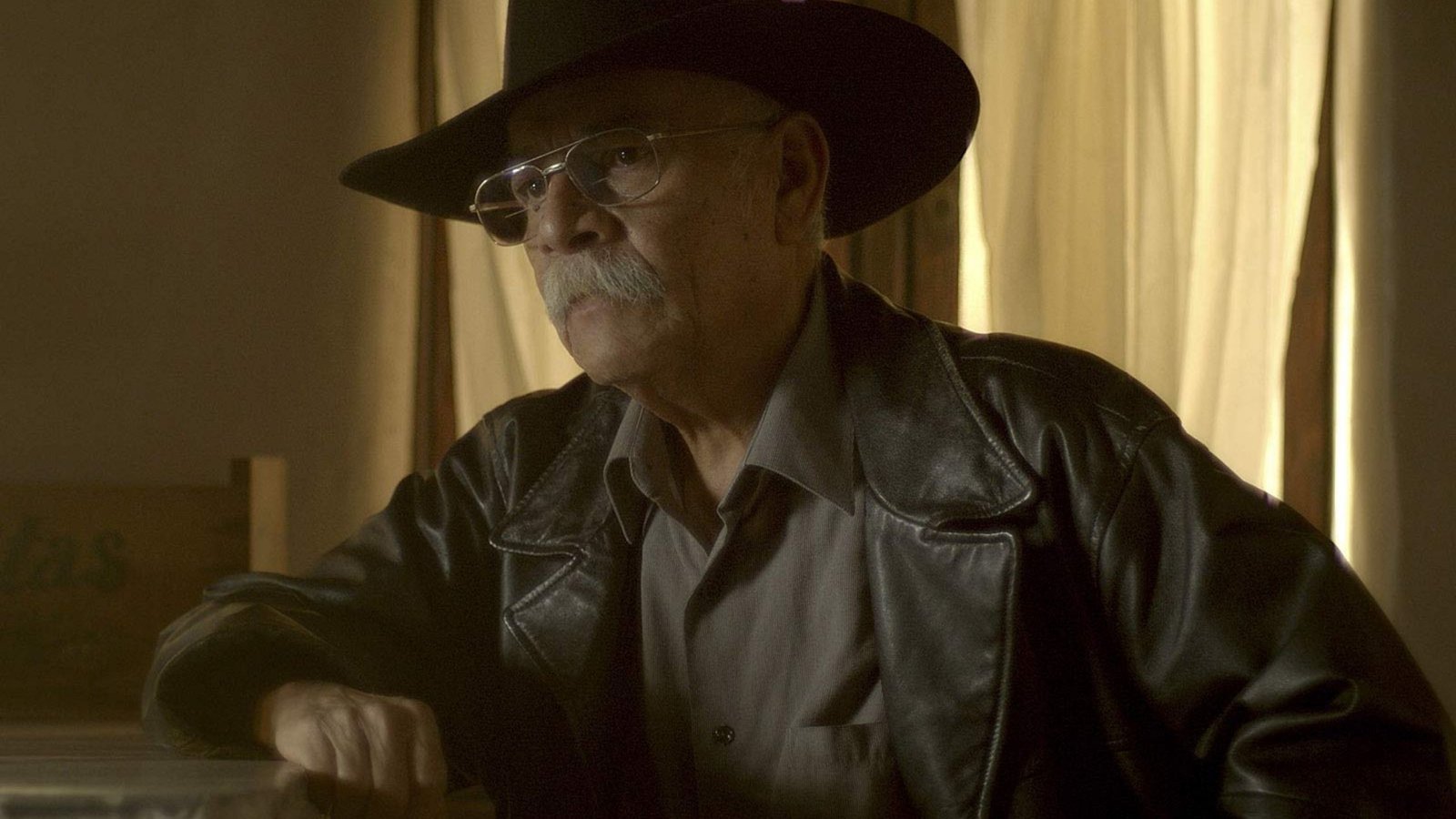 The series Last Narc is the story of the high-profile and brutal murder case of late DEA agent Enrique Camarena Salazar who is also known as Kiki, this is the case is regarded by many as the most notorious and brutal murder case in the entire history of DEA. It is a docu-series that puts the spotlight on the case. It is directed by Tiller Russell, the series is in a way a tribute to the dead hero. It is a well-researched series and debunks many of the conspiracies that surrounded the case and presents the viewers with some very interesting and never heard before facts about the case. The case left Drug Enforcement Administration in shambles. Many interviews and accounts of different people have also been included in the series.

The first season of the show was released in May of last year and it received some very positive reviews from the fans and the critics. The show was especially loved by the fans who love shows related to narcotics like the Narcos series. The series makes the death of Salazar interesting and dramatic which made the viewers love the show.

But after receiving so much love and support from the fans and the critics, the question arises whether we will see a second season of the show.

The first season of the show was released last year in May on Amazon Prime Video. It had a total of four episodes to offer and each had a run time of 1 hour. However, at the very start of the series we see that the docu-series is a mini-series. This means that there will not be a second season of the show.

It is a well-documented series that lives up to the expectations and clears many doubts about the case throughout the series. Also, all the interviews and accounts of different people give us all a good insight into the case.

The story is set in the year 1984 when the undercover agent Kiki, told the Mexican authorities of a 2,500-acre marijuana plantation in Allende.

Due to him, the police were able to raid the plantation successfully and destroy all of the ranches. Due to this, Rafael Caro Quintero, who was the owner of the plantation and Drug Mafia, with the help of some Mexican officials kidnapped Kiki. He was abducted in 1985 and after that, he was transported to Guadalajara. After this, he was brutally tortured by the people of the Gang for over 30 hours and then left his dead body to rot in Michoacán.

This shocked the whole of DEA and after this, the largest ever internal investigation was undertaken. Special agent Hector Berrellez was made the director of the show.

After the investigation, many shocking truths about the case and the death of Kiki came out. All of this has been covered up in the series. Also, many political angles and conspiracy theories that have been discussed, now for decades, are also debunked and fact-checked in the series. we also get an insight into the personal life of Kiki through his wife’s interview.

It is a very interesting series and is a must-watch for anyone who knows about the estate agent and his story. This is also a good watch for people who like criminal conspiracies and want to know how agents and the mafias work.

Till then you can watch the first season of the show if you have not watched it just yet. You can also read about the case more from various articles if you are interested.