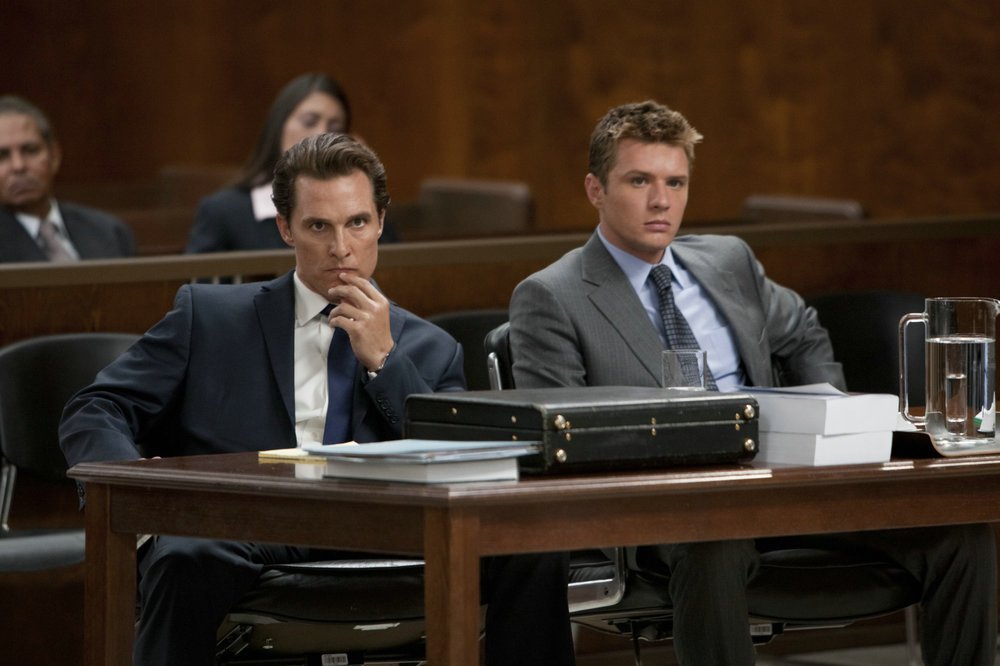 The Lincoln Lawyer, created by David E. Kelley while also being developed by Ted Humphrey, is an American series that aired on television in the genre of drama and law.  The series was based on the 2008 novel by Michael Connelly called The Brass Verdict.

In the year 2018, David. E. Kelly wrote the script for a series that was set to premiere on television at Epix by A+E Studios. However, this script was declined and he set to write a newer script for the studios which led to the creation of The Lincoln Lawyer, which was written due to his great love for Legal dramas. In June of 2019, Ted Humphrey joined the team as the showrunner with a large and versatile cast. Kiele Sanchez, Jazz Raycole, and Angus Sampson to name a few. Later more members including Cisco and Izzy. The series, in May 2020, was halted due to the restrictions put forth by the government due to the ongoing Covid-19 pandemic in the United States.

The reshooting of The Lincoln Lawyer began started in Los Angeles on March 30, 2020. This was when the original author of the book the series was based on twitted that the reason for the halt was due to the pandemic, which intern also halted the principal photography for the year. Connelly on Jun 8, 2021, stated that out of the planned ten episodes six were already filmed, three of which had gone through a full edit. It was also confirmed that Haller’s half-brother Harry bosh, who is part of the Amazon Prime series Bosch, will not be making an appearance in the series due to both being from different networks. The series completed its entire filming in on August 3, 2021. The series was hot in several different and gorgeous locations which include Grand Avenue, the Wilshire Ebell Theatre, Admiralty Way in Marina del Rey, Spring Street in Downtown Los Angeles, and Wilshire Boulevard.

The series is centered around Mickey Haller who is played by Manuel Barcia-Rulfo, a defense attorney who is working in Los Angeles, who works not in an office but rather in a chauffeur-driven Lincoln Town Car.

The television series The Lincoln Lawyer is based on the novel The Brass Verdict written by Michael Connelly which follows after the book which the series gets its name from, The Lincoln Lawyer.  The series is set to release on May 13, 2022, on Netflix with a total of 10 episodes.

The series is centered around Mickey Haller who is played by Manuel Barcia-Rulfo, a defense attorney who is working in Los Angeles, who works not in an office but rather in a chauffeur-driven Lincoln Town Car.

The story of the series starts after the end of the case in the first novel, this story starts with the protagonist, Mickey Haller, taking a year to recover from his wounds and addiction to painkillers. He is however called back to practice law when Jerry Vincent, a close acquittance of his is killed in cold blood. Haller takes up Vincent’s caseload which consisted of, Walter Elliott, a Hollywood mogul accused of murdering his wife Mitzi and her German lover which was a high-profile trial. Haller manages to secure the case after much persuasion to the mogul and finally promising not to look for postponement the trial, which was about to start in nine days.

Manuel Garcia-Rulfo was born in 1981 on February 25. He is a Mexican actor and is famously known for his roles in films such as Cake and Bless Me, Ultima. He is also well known in the television industry where he worked on programs such as From Dusk till Dawn: The Series. He also played the role of one of the titular characters of The Magnificent Seven’s 2016 remake.

Neve Adrianne Campbell was born in 1973 0n October. She is a Canadian actress who is an extremely influential figure in popular culture often choosing to work in drama and horror genres. She is also known as the sex symbol and scream queen.

Where to Watch The Lincoln Lawyer?

The Lincoln Lawyer can be streamed on Netflix.

The official trailer for the series The Lincoln Lawyer was released on April 13, 2022, in the official YouTube channel of Netflix.

READ MORE: 8 Shows Like Gotham That You Must Watch!