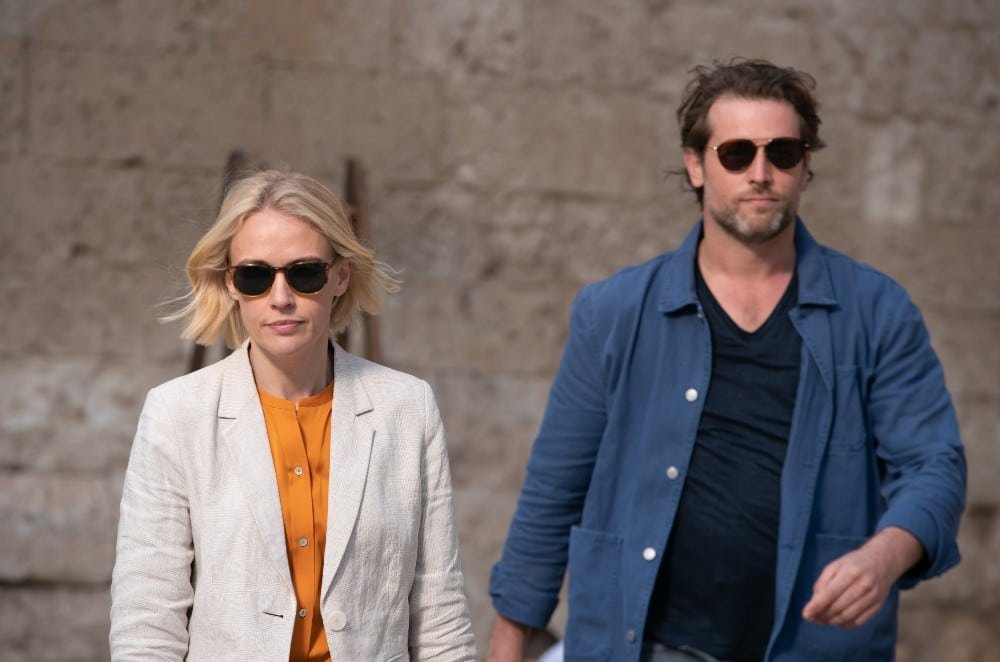 Spy thrillers are captivating and hold much more interesting content than any other genre. In recent times, the global audience has seen much more developments in this category. We all remember James Bond whenever we think of some mysteries, and suspense but now the filmmakers are trying something new in this field. The Mallorca Files is a series from the UK that is winning hearts worldwide. It has two seasons in total and the buzz for the Mallorca Files season 3 is high!

The Mallorca Files is a British spy thriller television drama series featuring Elen Rhys and Julian Looman a team of detectives situated on the Spanish island of Majorca. Cosmopolitan Pictures, Clerkenwell Films, BritBox US and Canada, ZDFneo, and France 2 collaborated on the series, which was conceived by Dan Sefton. The series follows Miranda Blake, an English detective, and Max Winter, a German detective, while both investigate the crime on the Spanish island of Mallorca. Even before the episode aired on November 11th, 2019, a second season was confirmed.

No, not officially. The Mallorca Files hasn’t even been rescheduled for season three, according to a spokeswoman for the show. Despite the lack of green light, work on Season 3 has already begun.

The project is now in the uncommon case of having four episodes written and ready to shoot as soon as feasible. Season two was supposed to be ten episodes long, however, due to the coronavirus crisis, filming had to be halted just after six episodes were completed.

“We’ve still got four terrific episodes on the page, so I’m disappointed that we haven’t been able to make them… yet,” showrunner and primary writer Dan Sefton said. We were about to begin filming one of our new young writers’ episodes, and we had a fantastic ending prepared that would be high-energy and exciting. I’m hopeful, however, that if this series does well, we’ll still be able to get them made.

“In the meantime, the team is actively developing a season 3 of The Mallorca Files, that will continue up the story of Miranda and Max, including those events the crew wasn’t able to shoot this time around,” according to a statement from the show. However, at moment, it’s difficult to say when season three of The Mallorca Files will be released. Season one premiered in late 2019 and season two will premiere in early 2021. With COVID currently complicated filming plans all around the globe, we might even see season three in 2022 — but that might easily change!

UPDATED: It seems the makers are still figuring out to bring season 3. But the possibility of season 3 has already been very high, and season 3 of the show might return very soon. The makers of the show also have mentioned season 3 in many interviews, which confirms there is going to be season 3. We still have to wait for a release date.

Elen Rhys, who plays British detective Miranda Blake, and Julian Looman, who plays German detective Max Winter, are expected to return. The Mallorca Files cast is led by them, and their connection is at the center of the show.

The polar opposites Inés Villegas, the Chief of Palma Police, teams with Miranda Blake, a Detective Constable of the London Metropolitan Police, and Max Winter, a German detective, to uncover crimes committed against the foreign community on the island of Mallorca. Because the detectives are not Spanish, Inés usually assigns them cases of lesser importance.

Where To Watch The Mallorca Files Season 3?

The series aired on BBC One in the afternoons on weekdays. From 1 February 2021, Series 2 ran on BBC One, with all episodes streaming on BBC iPlayer after that date.

If the third season of the show is renewed in 2022, you can expect the show to release in 2023 or beginning of 2024. The trailer of the show will be available 3-4 months before the show actually premieres.