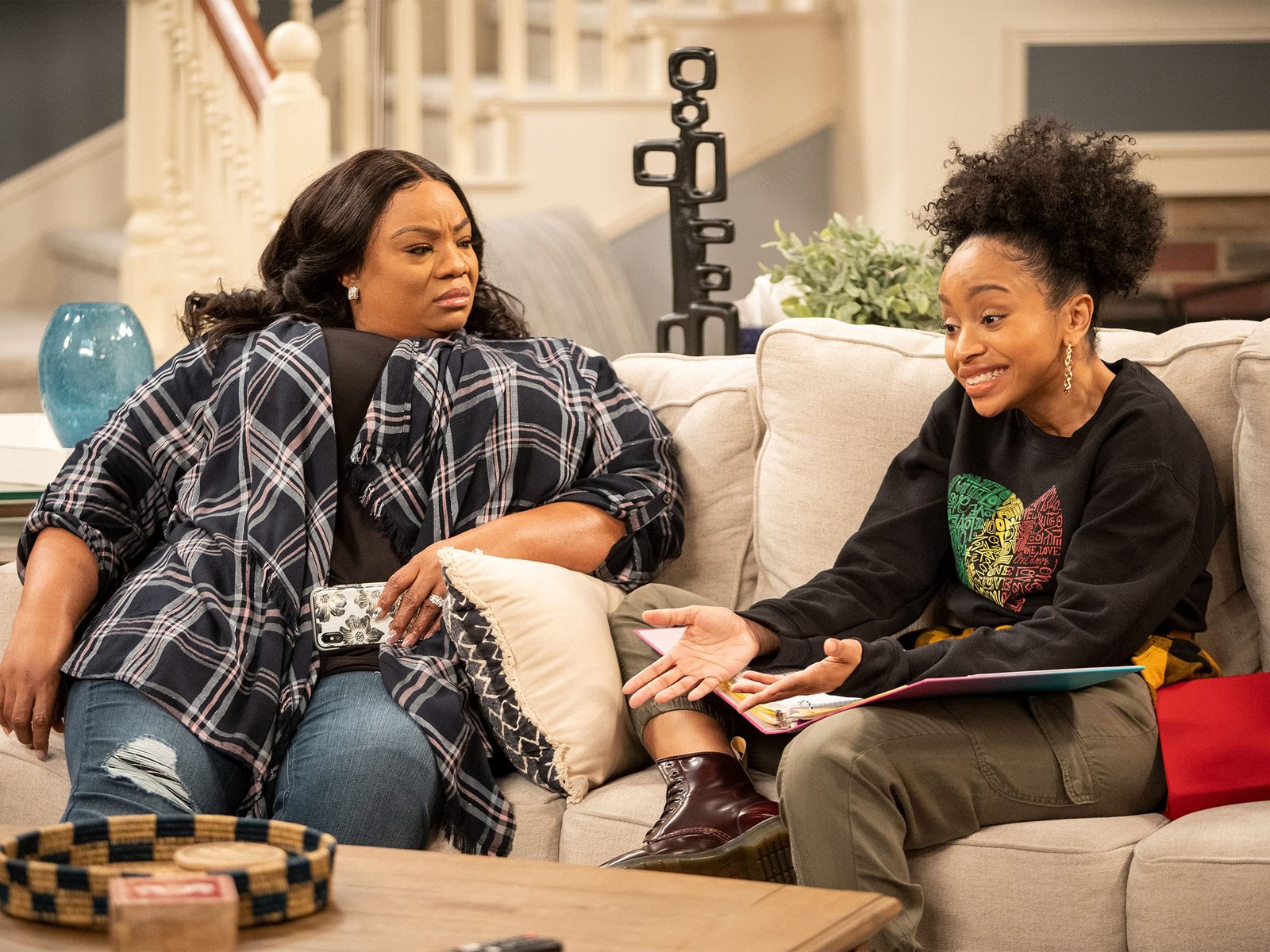 The Ms. Pat Show is an American television sitcom that premiered on August 12, 2021, on the streaming service BET+. It was created by Jordan E. Cooper, Patricia, and “Ms. Pat” Williams. It is said that the show is based on the Rabbit: The Autobiography of Ms. Pat which was written by none other than Patricia Williams. It was developed in Atlanta, in Georgia, United States of America. The producers of the show are Pam Williams, Patricia Williams, Brian Grazer, Lee Daniels, Jordan E. Cooper, Anthony Hill, Jon Radler, Samie Kim Falvey, and Marc Velez.

The show has received a lot of amazing responses from the fans as well as critics too which is clearly reflected in its ratings. It has managed to get 7.7 on IMDB out of 10 and 100% on Rotten Tomatoes which is really good for the show. According to Google, 97% of its users have liked the show which is really very impressive.

Fans are waiting to know the renewal status of their favorite sitcom. Well, if you are one of them then keep reading the article till the last. We will give you all the information about season 2 of the show that you need to know. Fans would be very excited to know that the show has already been renewed for the second season. Yes, you read it right! Your favorite sitcom will return with the second season. William said that he cannot wait for the fans to watch the work he and Jordan did together for the second season of the show. He further thanked Ron Howard, Brian Grazer, and Lee Daniels for their hard work and the support they did for this project. However, the makers had not announced the release date of the show yet. If everything goes right, we may expect the show to release somewhere around 2023.

The show follows the story of Ms. Pat’s fictional family, her husband, sister, and her four children. Pat, sometimes, struggles to adapt herself to a dynamic society where everything is constantly changing. She loves her family very much and is very open-minded which helped her to her success.

The cast of the show includes Ms. Pat as Patricia who has four children. Her ex-husband used to humiliate her and did not support her but her husband, Terry lover her. She has a bond with Terry that was missing when she was with her ex-husband. J. Bernard Calloway played the role of Terry Carson who is Patricia’s husband The character is highly inspired by the real person. Garrett (real name of Pat’s husband) provides her his full support as his wife grew up in an environment where she lacked support. The other characters include Tami Roman who was seen as Denise Ford, Vince Swann as Brandon James, Briyana Guadalupe, and Theodore John Barnes. There are also recurring members in the show.