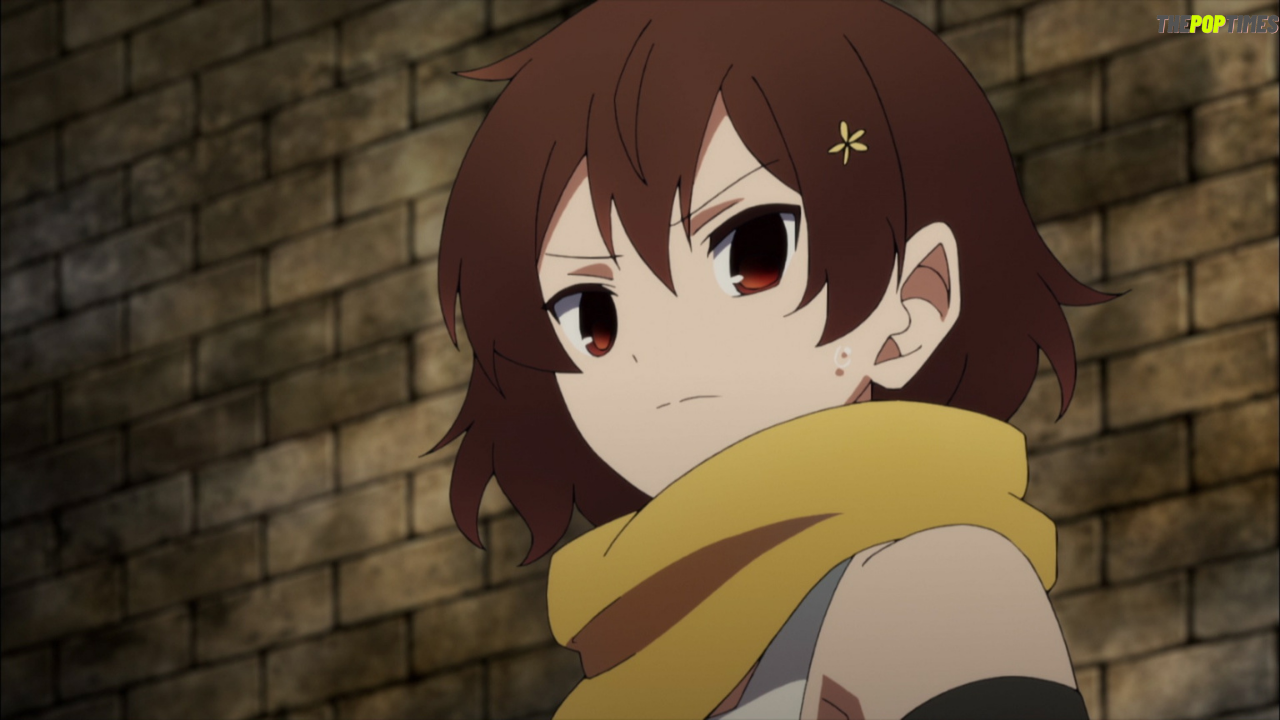 Come back with another Amine series that will surely heal you from inside. If you are in search of particular mysterious amine series, then your search is completed after reaching this post. Here I tell you about such a show that blows your mind by its concept and story. This post will be helpful and profitable for amine show lovers. Now, start speaking about such a series whose first season came into existence two years back. The show contains a good number of episodes to watch. The Ones Within is a Japanese amine series based on the web manga series. It contains a total of 10 volumes and is written by Osora.

In 2014, it is published by pixiv Comic magazine. In Japanese, The Ones Within is known as Naka no Hito Genome. The anime manga series was directed by Shin Oonuma and written by Kento Shimoyama. Season one did well work and put amazing aspects for the audiences. Viewers currently waiting for the renewable of the show, as they get connected to the previous part and still wanted to. We provide you latest update about its season 2 and answer all your questions like when will be its release date announced? Who be the part of it? What will be the plot?

The Ones Within Season 2 Release Date –

The first season has 11 producers that is one of the best things about the series. It includes – Terushige Yoshie, Yukiko Katou, Mitsuhiro Ogata, Yutaka Kashiwagi, Chen Yiyi, Daisuke Iwasaki, Norio Fukui, Junichirou Tamura, Tsuyoshi Katou, Yang Guoxiang, and Shuuzou Kasahara. On 7th July 2019, its season one was released with 12 episodes. The last or end episode of the anime drop on the 22nd of September 2019. The show is premiered originally on six networks – Tokyo MX, BS11, KBS, AT-X,  TVA, and SUN. In some way, the first part made its place between good mystery anime series. The show gets a 6.2 rating out of 10 on IMDb and that is fine.

Talking about the next part of The Ones Within, as it is adopted from a manga series that contains 10 volumes and season one covers its nine-volume. So, there is a chance for the renewal of a new installment to cover the last volume. But right now, there is no news about The Ones Within Season 2 release date.

The Ones Within Season 2 Cast And Character –

As Season 1 is available in both Japanese and English language so, it has both Japanese and English voice-over actors. It includes Akatsuki Iride voice by Daiki Yamashita and Justin Briner, he is a leading character of the story, who is a familiar and positive person. Kaikoku Onigasaki voiced by Takuya Satō and Aaron Campbell, who is a stylish game uploader, and Karin Sarayashiki voiced by Akari Kitō, and Kristi Rothrock, adorable and famous gamer.

More Zakuro Oshigiri voiced by Kōki Uchiyama and Stephen Fu, Yuzu Roromori voiced by Kaori Nazuka and Marissa Lenti, Paka voiced by Kenjiro Tsuda and Ben Phillips, Anya Kudō voiced by Tasuku Hatanaka and Travis Mullenix, Himiko Inaba voiced by Manaka Iwami and Kate Bristol, and Makino Aikawa voiced by Takuma Terashima and Mark Allen Jr. For The Ones Within Season 2, we expect the same cast will be set up but not sure. After the announcement of the second part, it will confirm.

The Ones Within Season 2 Plot –

It shows the story of the game world, in which in Japan suddenly there are stranger things happen around the young kid becomes missing. The police of the locality try to figure out what is going around their locality. The central character of the story is Akatsuki Iride, who made a game and that is all because of it. As he made a game in which who play and suddenly disappeared. But he doesn’t believe in it, as he is a popular gamer as previous game made him popular.

But when Akatsuki himself enters the game then he realizes that because of him all happened. In the gaming world meets with that seven teenager who missed in past. All of them becoming a team to solve the levels of the game and come out. So, it is exciting and interest to watch. In season two we anticipate a more mysterious version of this anime series.

The Ones Within Season 2 Trailer –

The Ones Within first part English dub is was available on Funimation, where you watch it in the English language. Move towards the trailer of the upcoming season of The Ones Within so, there is no trailer reveal by the maker.