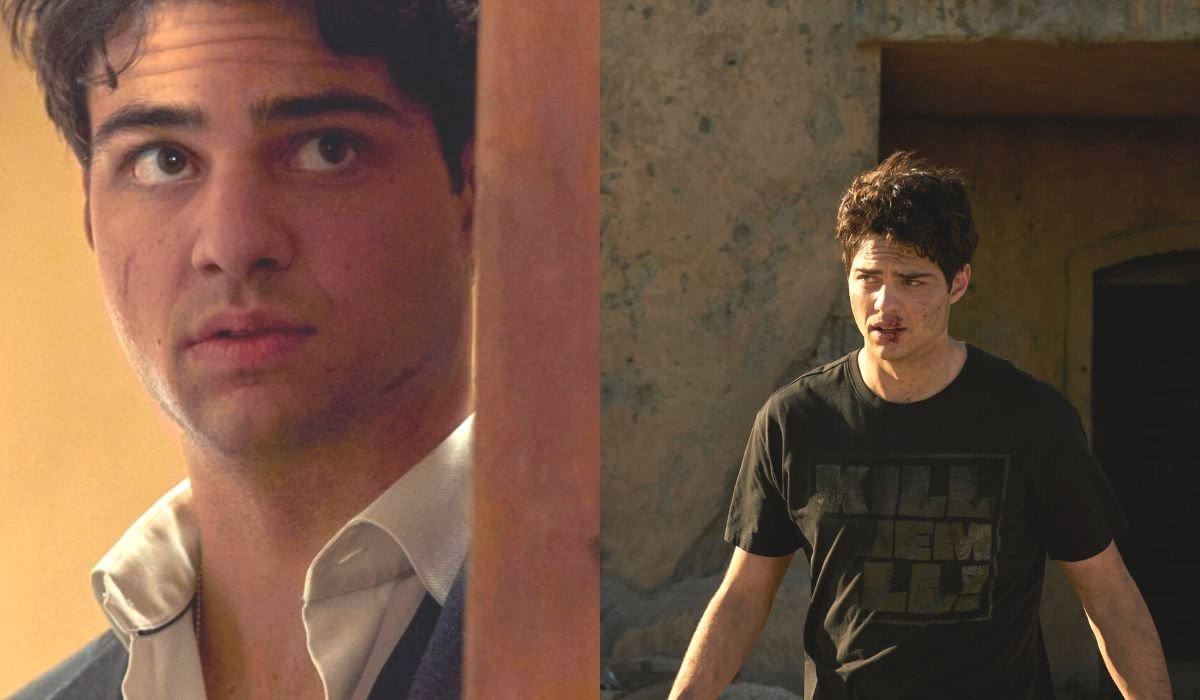 The Recruit has been created by Alexi Hawley, who is popular for creating commendable shows like the police drama The Rookie and State of Affairs and having worked on Castle and The Following. It is an upcoming spy-adventure television series that features a lawyer who is new in his profession, falling prey to a complicated situation in his agency that makes him risk his life to perform his duties.

The making of this series was going on since 2021 and has finally been completed. It is now ready to be released. Fans of the adventure and spy genre have had their eyes set on this series since the time it went into making and are now enthusiastically waiting for its release.

Let us know all about this adventurous series, The Recruit!

The release date of The Recruit was announced last year when it was in the making.

The Recruit is releasing its season on 16th December 2022. It is going to have eight episodes, all of them released together at once on the release date. We do not know anything about the running time yet. We will know about that once the series releases. However, it is expected that the episodes will be one hour long so the complete series is going to be 8 hours long, as per the speculations that are being made.

Now the question comes will there be other seasons? So the answer to this question is no. The series will not have other seasons because this is a limited series. This means that this is the first and last season and the plot of the series will be concluded with the last episode of this season.

The story is about Owen Hendricks, a newbie lawyer who has successfully been able to get a job at the CIA, recently. He is not even able to start his life properly when he starts facing complications because of encountering an asset who is demanding vindication from the agency. The asset can go to any extent to get vindication. While trying to get her vindication, she unveils her long-term relationship with the agency. This entangles Owen into a miserable mess of dirty international politics that involves the agency.

Trying his best to negotiate with the asset, Owen lands himself into miserable situations where he has to deal with strange people and groups. To fulfill his duties, he even has to go to the extent of risking his life. What is going to happen? How is he going to handle everything? How will he save himself from life-threatening situations? Watch to find out!

ALSO READ: Coraline 2 Release Date: Can We Expect The Sequel?

Daniel. Quincy Annoh is in the series as Terence and Fivel Stewart as Hannah.

These are the main characters. Besides these, there are some recurring characters as well which include, Byron Mann playing Xander, Kaylah Zander in the role of Amelia, Angel Parker playing Dawn and Linus Roache in the role of Senator Smoot.

Sadly, no official trailers are available for this series yet. We will have to wait for another few days for the trailers to release which would give us an idea of what the series beholds for us. Since the release is in December, we can expect that the trailer might release in the next month. If they do not release next month as well, then we will surely have them by the first week of December.

For the time being, no trailers are available yet for this series.

Where To Watch The Recruit?

Now, the question comes what are the platforms where you can stream this series? You can watch this series on Netflix, Amazon Prime Video, and Disney Plus. The viewers will have to have a subscription of these platforms to be able to watch all the episodes of this series.