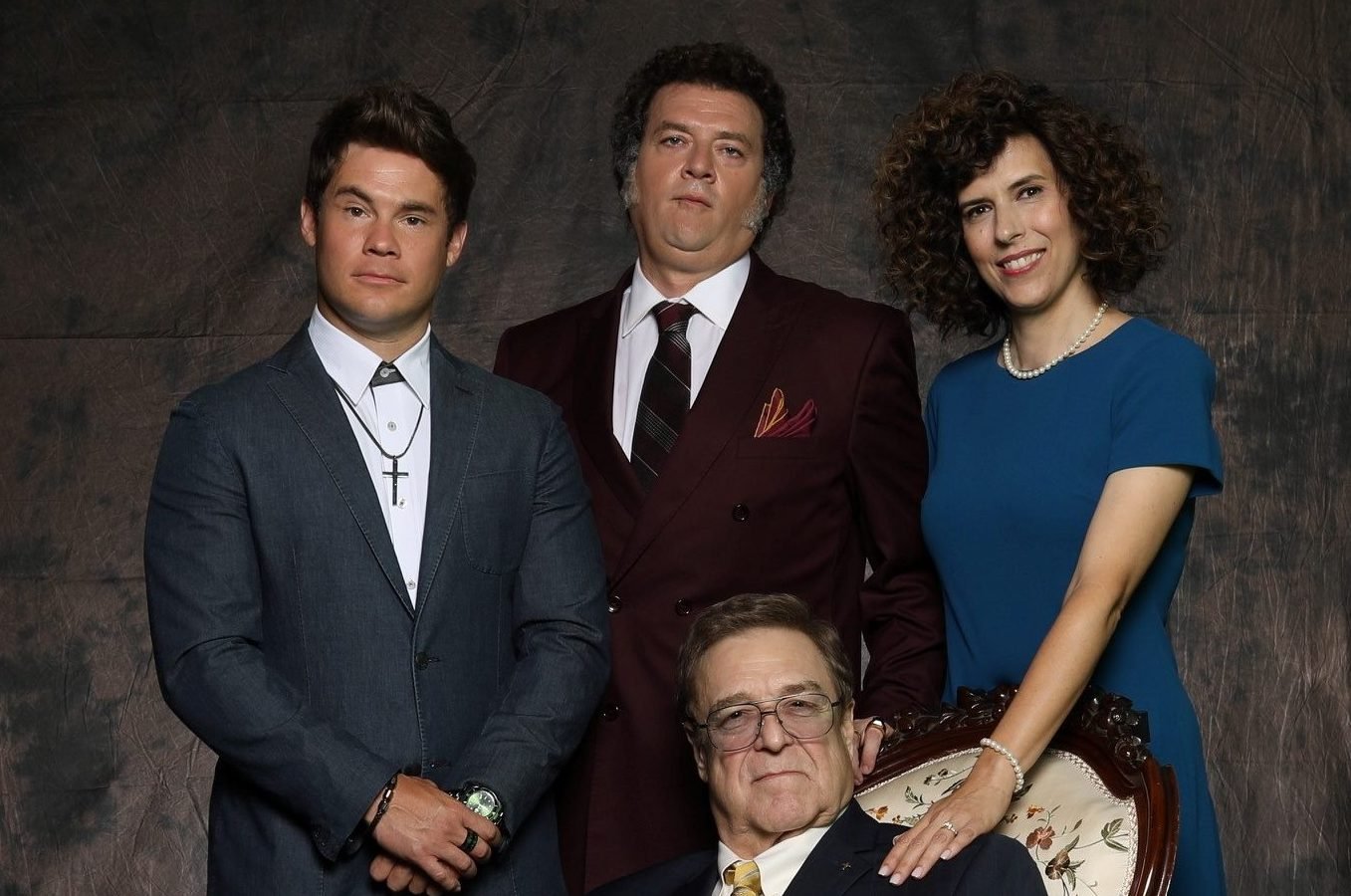 This show is produced by the Rough House Production with the running time of around 33-60 minutes. The original language of the series is English. The show is directed and written by Danny McBride. The writer of the show McBride said that he wants to run the show longer than anything he had done before. Furthermore, the show is already renewed for the third season on October 26, 2021. The IMDb rating of the series is 8/10. With the amazing cast and exhilarating plot of the series, the series has gained a fan base from all over the world.

The renewal for season 2 of the show The Righteous Gemstones was announced on September 9, 2019. After getting so much love from the audiences the show is already renewed for season 3 as well. After season 1 wrapped in October 2019, viewers thought that season 2 would be released soon, but due to the pandemic, premiere date of season 2 has already been delayed. Finally, the production for season 2 resumed in 2021, and on January 9, 2022, season 2 will premiere. Through an Instagram post of Gemstone on April 16 it was announced that season 2 of The Righteous Gemstones continues. The whole audience of the series are eagerly waiting for the premiere of the series soon.

The story of season one of The Righteous Gemstones started with the family of televangelists led by widowed patriarch Eli Gemstone. Elis with her immature children kelvin, Jessy and Judy lead their luxurious life by funded church donations. Eli’s brother-in-law, Billy Freeman, brought into the family business to guide their family business. However, Jesse is being threatened by the group of three masked figures. The group of three blackmailed them to release a scandalous video of him with his friend at a private party. Season 2 will have a different plot with the same and some new characters. With an amazing cast, Season 2 will win the hearts of audiences once again and make them guffaw with the amazing plot of the series.

MUST-READ| Kenan Season 2 Release Date And What To Expect?

The expected cast for season 2 of The Righteous Gemstones are as Jesse Gemstone by “Danny McBride”, Dr. Eli Gemstone by “John Goodman”, Judy Gemstone by “Edi Patterson”, Keefe Chambers by “Tony Cavalero”, Kelvin Gemstone by “Adam DeVine”, Martin Imari by “Gregory Alan Williams”, Amber Gemstone by “Cassidy Freeman”, Rev John Welsey Seasons by “Dermot Mulroney”, Benjamin Jason “BJ” Barnes by “Tim Baltz”. Gemstone with some more stunning and fun cast will be there in the show. The writer of the show McBride has worked himself in the series as Jesse Gemstone.

The official trailer of the show The Righteous Gemstones has already launched on the official YouTube channel of HBO 2 weeks ago i.e., November 5, 2021. After the launch of the trailer, fans are already very excited about the premiere of the show. In the trailer of season 2 we can see some new and fun faces, which make season 2 more fun.

Within two weeks of trailer launch, it got around 321k views on the official HBO channel on YouTube. Fans are already eagerly waiting for the premiere of season 2. This show even looks more fun after the launch of the trailer. Fans who are eagerly waiting for the show premiere, their wait will end very soon on January 9, 2022. Just a few months more for the premiere of season 2.