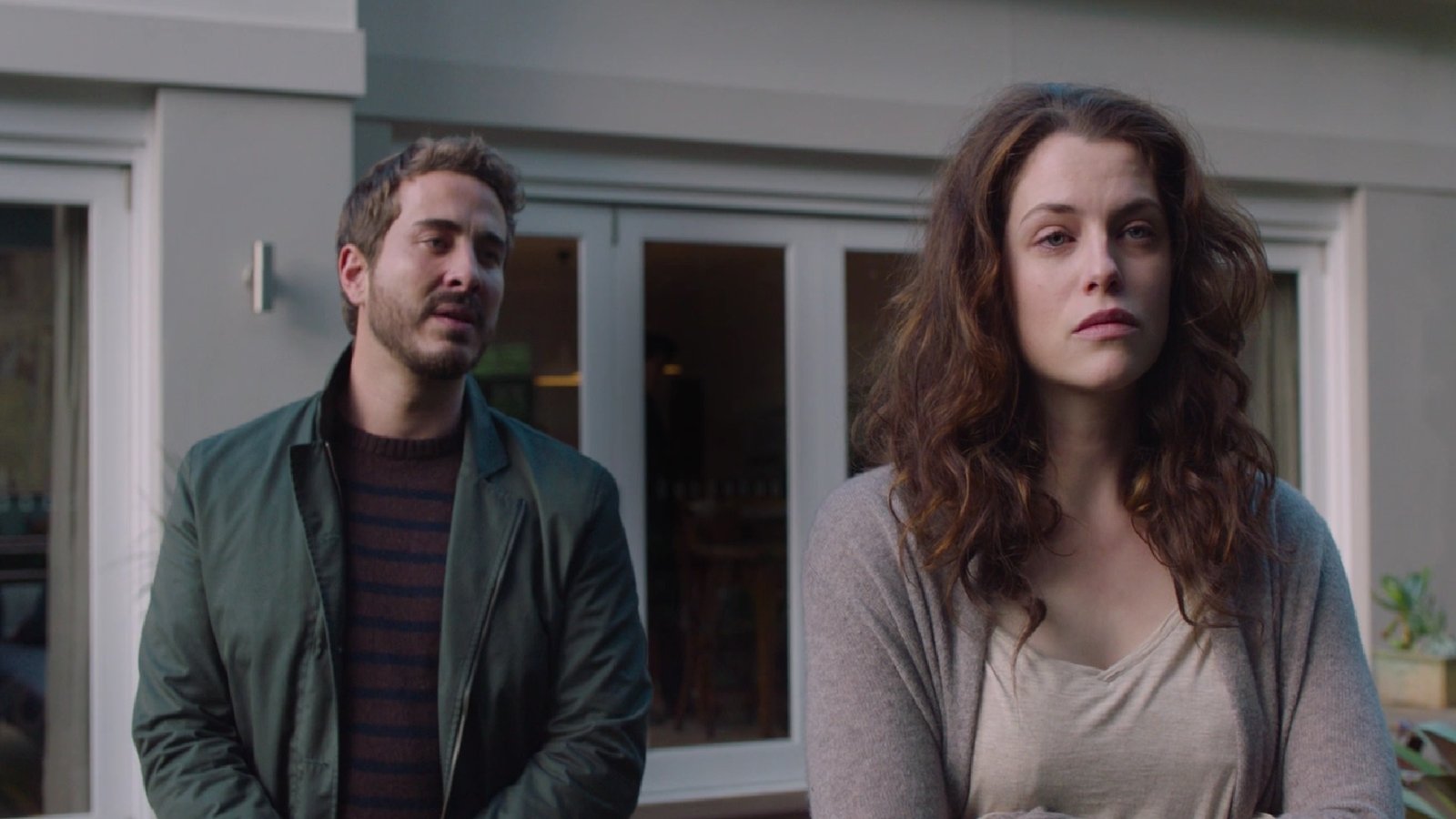 The show has an average rating on various platforms. It has managed to receive 6.9 on IMDB out of 10 and 85% on Rotten Tomatoes. According to Google, 81% of its users liked the show. The fans, audience, viewers, and critics have positively reviewed the show and gave their positive responses to it.

Some series or movies leave you with many unanswered questions. The secrets She Keeps are one of them. Season 1 of the show has ended without giving answers to many questions. Fans are now eager to know all the answers. For this, they are patiently waiting for the second season of the show. The show has been already renewed for the second season by the makers. However, they did not give any hint about the release date of the second season. We are trying to give you an expected release date for the show. The show might be released around the ending months of the year2022.

The Secrets She Keeps Season 2 Story

The plot of the show revolves around two women who have entirely different backgrounds. These two women have kept explosive secrets with them that could destroy everything and everyone that is dear to them. In the first episode of the show, Agatha is pregnant and likes the perfect life of Megan O’Shaughnessy. She does not only like her life but is obsessed with it. However, Megan’s secrets are revealed and with her due date forward, Agatha must step in to help her. In the third episode, a scary event from Agatha’s past is revealed which has traumatized her. Megan goes to the hospital for her delivery but she is not aware that she might be in danger. Agatha has a perfect family with her baby and Hayden but an old flame threatens her to ruin this beautiful family. In the fifth episode, Agatha and Megan meet each other. Agatha starts panicking over the baby’s bad health. In the last episode, Agatha runs away with Megan’s baby. Will Megan ever get her baby back? In the end, she gets her baby back and he forgives Jack for his affair. She thinks she is not all innocent herself as she has not told him anything about his affair.

The Secrets She Keeps Season 2 Cast

The cast of the show includes popular faces like Laura Carmichael who was seen in the role of Agatha Fyfle, Jessica De Gouw as Megan O’Shaughnessy, Michael Dorman as Jack O’Shaughnessy, Ryan Corr as Simon Beecher, Michael Sheasby as Hayden Cole, Cariba Heine as Grace, Elizabeth Alexendar as Renee Cole, Jenni Baird as Rhea Bowden, Eva Greenwood as Lucy O’Shaughnessy, Mansoor Noor as Jeremy Clay, Hazem Shammas as Cyrus Haven. These actors were fitted for their roles and gave their best to their characters. Each character looked real because of their talent and hard work. These characters put all their efforts into their roles to look real to the audience and fans.

The Secrets She Keeps Season 2 Trailer