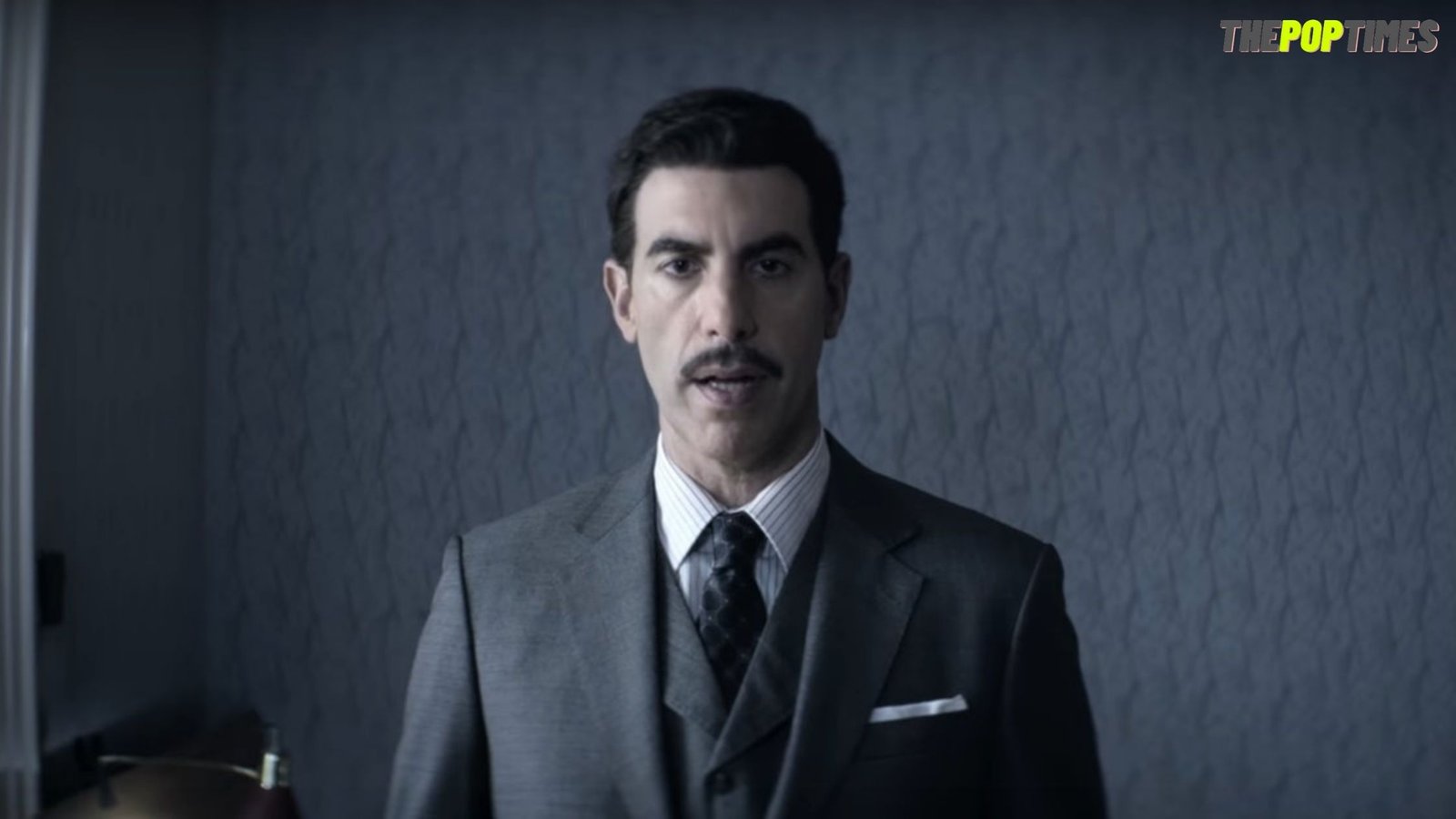 If you have just watched the spy I can understand the melancholy mood you might be in. The mind-blowing show has depicted everything that existed in reality. Yes, you heard that right the stories completely true and they were the same incidents that took place with Eli Cohen while he was on his mission. Directed by Gideon Raff and Max Perry the show depicts reality. Even today the wife of Eli Cohen is fighting for her husband’s brutal death.

Although there were many instances where the story was told to be false. All the wife of Eli Cohen completely accepted every event shown in the series to be true, which makes this so much more important and historic. And if you are thinking that there might be another season of the show let me tell you straight what is going to happen in the future and what you can expect from the makers.

There won’t be any season 2 of the spy in the future. As the show was based on real-life events everything has already been covered up by the makers. The shoe was based upon a book that had all the real-life incidents written in it the book’s name was the spy who came from Israel. If you are expecting a season 2 there are very less chances that you might see the story been continued.

As we remember that Eli Cohen died as he was hung in public there need not be another season. Although the makers want they can show the struggle of Eli Cohen’s Wife who has been struggling for the justice of her husband’s death. But there is very little chance that this might happen.

What can be expected from the Spy Season 2

As in season one, we witnessed the secret life of Eli Cohen with Mossad and his bravery in how he managed to destroy the Ego of his enemy, and even at the time of death, he had eyes full of determination and pride. If there will be another season of the SPY we will surely see Nadia Cohen and her struggle of getting Justice for the bad deeds done to her husband and what all was hidden from the world.

Season 2 will surely be all about Nadia as there isn’t much to depict from Eli Cohen’s life as everything was already shown in season 1.

There Is a complete story about Nadia Cohen about from her birth to what she has faced and how she stood strong through her dark days on Oxfordchabad. You can read the complete story here to get a better picture of what we can imagine in season 2 of the Spy.

Is The Spy Based on a True Story

Also Read: Into The Night Season 2 Release Date And What Could Happen?