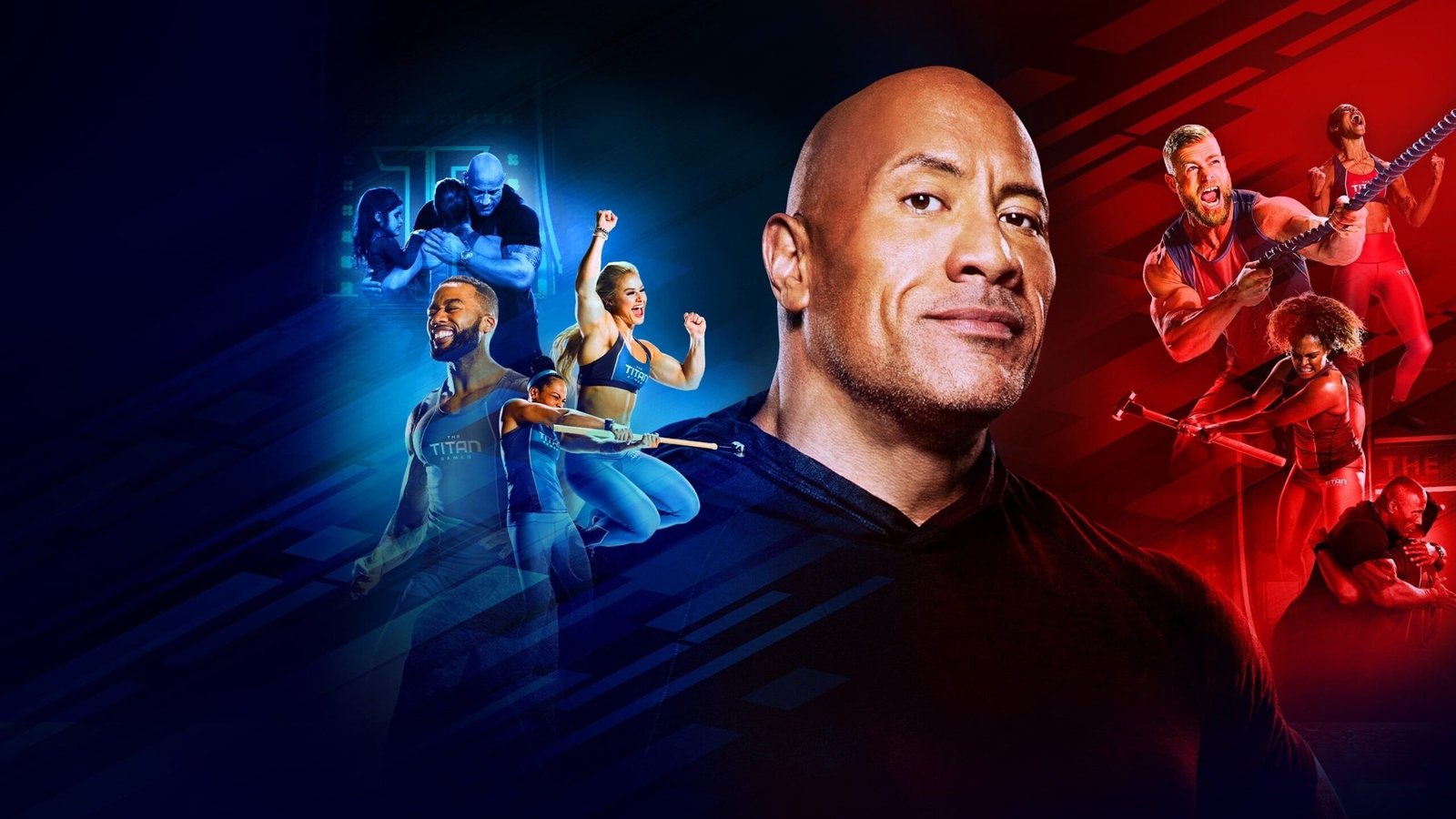 The Titan Game is an American reality show that premiered on NBC. The show was created and hosted by Dwayne Johnson. It is a reality show based on sports entertainment and sports competition. The shooting of the TV Show (season 1) took place at Irwindale Event Center in Irwindale, California, and Atlanta Metro Studios in Union City, Georgia (Season 2). It was produced by A. Smith & Co. Productions, Universal Television Alternative Studio, and Seven Bucks Productions in association with NBCUniversal Television Distribution.

In the reality show, people from various places in America are featured in the show. These people participate in the show and many endurance-based physical and mental challenges are given to them. It was marketed with a tagline ‘Titans aren’t born, they are made’. The show was closely based on Greek mythology.

The reality show received mixed responses from the viewer and also received 7.1 out of 10 on IMDb.The show has already been released in 2 seasons. After watching the previous two seasons the fans are eager to know about the release date of season 3 of the show.

If you also want to know all about it then drive in!

The release date of season 3 has not been officially confirmed by the makers yet. The renewal of the show has also not yet been confirmed by NBC. The fans are eager to know about it, but unfortunately, there is no news related to season 3 of The Titan Games.

season 1 of the show premiered on 3 January 2019 and season 2 was released on 25 March 2020. According to the sequel of the previous seasons, the maker should have announced the renewal of season 3 but there is no news about it yet, which is increasing the curiosity level of the viewers.

The show renewed its season two on September 16, 2019, but the renewal of season 3 has not been announced yet. It might have the probability that the show might get canceled by NBC, which will make the fans sad. As there is no official statement related to it we can only wait further for the news.

The Titan Games renewal has not been confirmed till now. If there will be a season 3 in the future the fans will see new contestants and some additional adventurous games. The show will once again blow the mind of the viewers with the amazing players and craziest games. The reality shows are quite addictive for the viewers and after the release of season 2 of the show, fans are all making predictions based on the upcoming season of the show.

If the show gets renewed, the fans will see the new contestants in the upcoming season. Season 1 and season 2 both had different contents from various places in America. The winners of season 1 were James Jean-Louis and Charity Witt. Matt Chan and Dani Speegle were the winners of season 2.

The Titan Games is a reality show which has released 2 seasons to date. The show selects various contestants from America and gives them various tasks to play. The winners of the show are awarded $100,000 each. One Male and one female winner are selected by the show. Till now four winners have been crowned $ 100,000. In the show, two males and two females compete against each other. The winner is either male or female, then competes on an obstacle course mount Olympus. The loser can take the place of the winner in case the winner is injured and retired from the games.

As there is no announcement for season 3 of the show the audience can go for the previous season’s trailer.

Where To Watch The Titan Games Season 3 Online?

The Titan Games Season 3 is expected to have its premiere on NBC. The TV show will be available on Prime Videos and Hulu. The series premiered on NBC so the audience can also watch the show on the official website of NBC.

As season 3 is not released, so the audience can watch the previous season on prime videos. The TV Show will astonish you with its adventurous games!