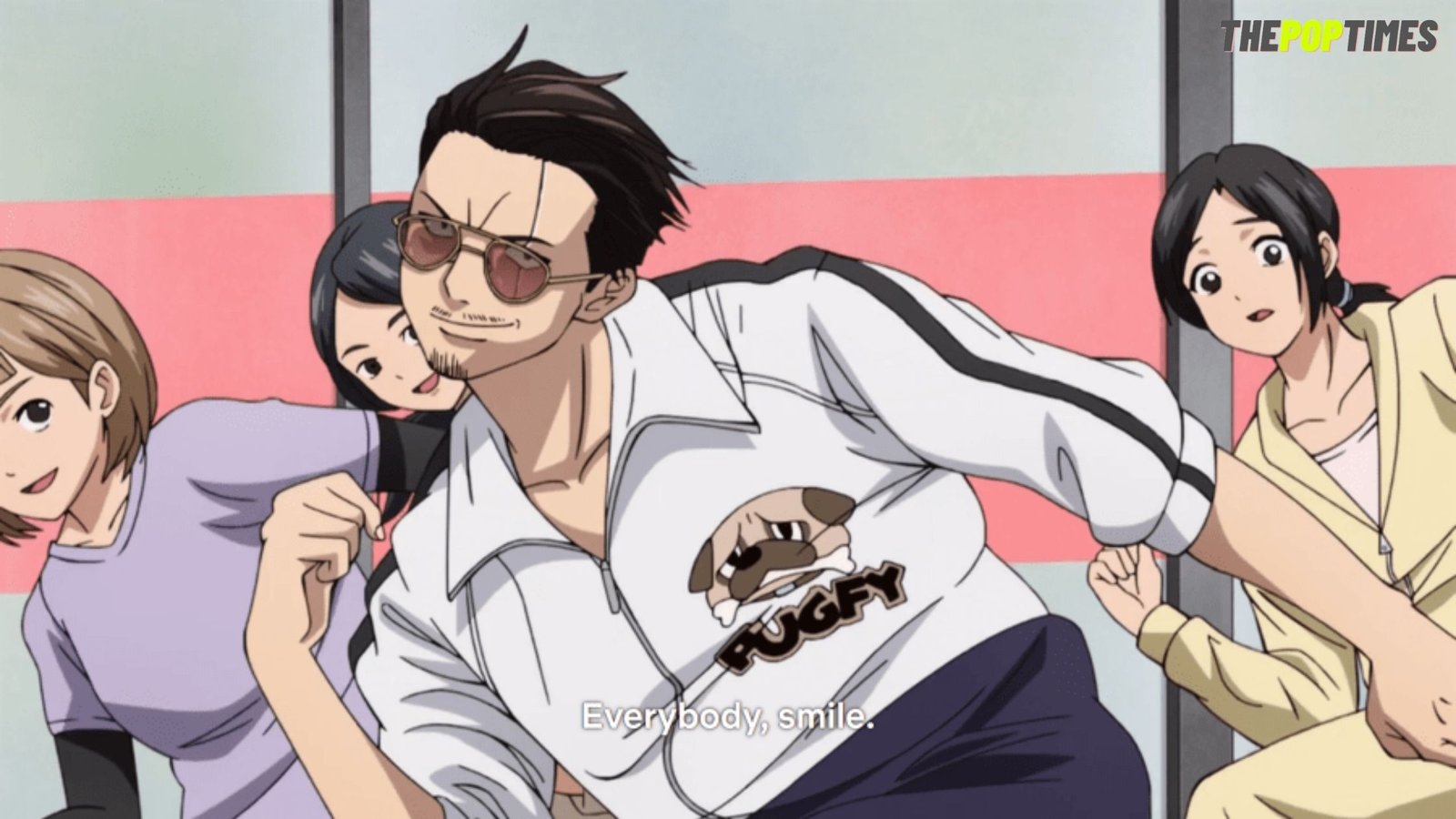 The Way of the House Husband Season 2 is a Netflix original anime adaptation of the manga carrying the same name. It’s a comedy anime currently having only 1 season available on Netflix with 5 episodes, 16-17 minutes each. The anime has a different style of animation which is quite unconventional, but the author himself has said that the animation style does suit the mood of the manga.

The plot here revolves around Tatsu, a house husband in Japan, married to Miku who is an enthusiastic working woman. He does household chores, groceries, just day-to-day work as any average housekeeper but the twist in here is the fact that the house husband here is a former Yakuza, who is a member of a Japanese organized crime syndicate. Here we will Discuss the Series The Way of the House Husband season 2.

The Way of the House Husband Season 2 Release Date

The 1st season was released on 8th April 2021 on Netflix. There is no clarity regarding the release date of the next season yet. The manga is still ongoing so it might be said that more episodes are yet to come in the near future.

The Way of the House Husband Season 2 Story

Tatsu was notorious for being ruthless and extremely dangerous, he even earned the name “The Immortal Dragon”, as it is said that he once wiped out an entire gang with nothing but his bare fists only. As of the current timeline in anime, there hasn’t been too much clarity regarding Tatsu’s past but it is quite evident that Miku met Tatsu, drenched in blood after a gang fight of some sort. Though it can be said that the sole reason Tatsu left the underworld is simply that he fell in love with Miku and wanted to keep her safe and live a happy normal life with her away from violence and the filth of the underworld. In the current times as in the anime Tatsu is seen living a daily life but now comes the key point of the entire series, despite being completely detached from the underworld his tendencies from there haven’t left him whatsoever and that’s where the comedy aspect kicks in the series.

The way his daily normal life intertwines with his Yakuza tendencies in a hilarious manner is the soul of the series. Tastu trying to maintain his life as a good husband, a supportive member of the society, helping others around him with the help of his habits and attributes from his Yakuza past self is nothing less from an antic. Even when he encounters people from the underworld friends or foes, he deals with them without violence or aggression of any sort but in simple hilarious methods.

The Way of the House Husband Season 1 Recap

He encountered Masa at the beginning who was his junior in the gang he was a part of. Masa at first was being confused regarding Tatsu’s changed way of life after disappearing all of a sudden. But Tatsu showed him how this normal life is the path he chooses and it’s nothing less of an honor to be a househusband which influenced Masa to join the path of commoner’s life and endeavors. We also get to see Tatsu being paranoid while buying a car with Miku as he thought he might get targeted while driving out from the store. Tatsu’s cat, Gin even has its own set of stories while it goes out for a walk and encounters other pets in its neighborhood.

We also get to see him catch up with his former foes like Torajiro, also known as “The Steelfist Tiger” who used to be his only rival and other local gang members. When Tatsu bumped into Torajiro, he was selling crepes for a living after doing time in prison. When they encountered each other they went down for a duel but not with fists and iron but with a dessert-making competition.

Once in a while, he was even being pursued by cops as he seemed suspicious but the entire thing was a misunderstanding leading to a hilarious outcome. Tatsu was living his normal life, going shopping with Miku, taking part in a friendly volleyball match, hanging out with Masa and helping him out to deal with household problems, taking care of neighbor’s kid, meeting up with Miku’s parents, and having a good time, he even bumped into Hibarii Tori, wife of a deceased Yakuza boss in a supermarket, who happens to be working there as an employee to provide for her remaining gang members. One day Tatsu’s former boss showed up who intended to ask Tatsu to join the gang again but observing how happy and comfortable Tatsu is just being a commoner and how he is dealing with that life made him drop that idea.

The Way of the House Husband Characters

The Way Of The House Husband Season 2 Trailer