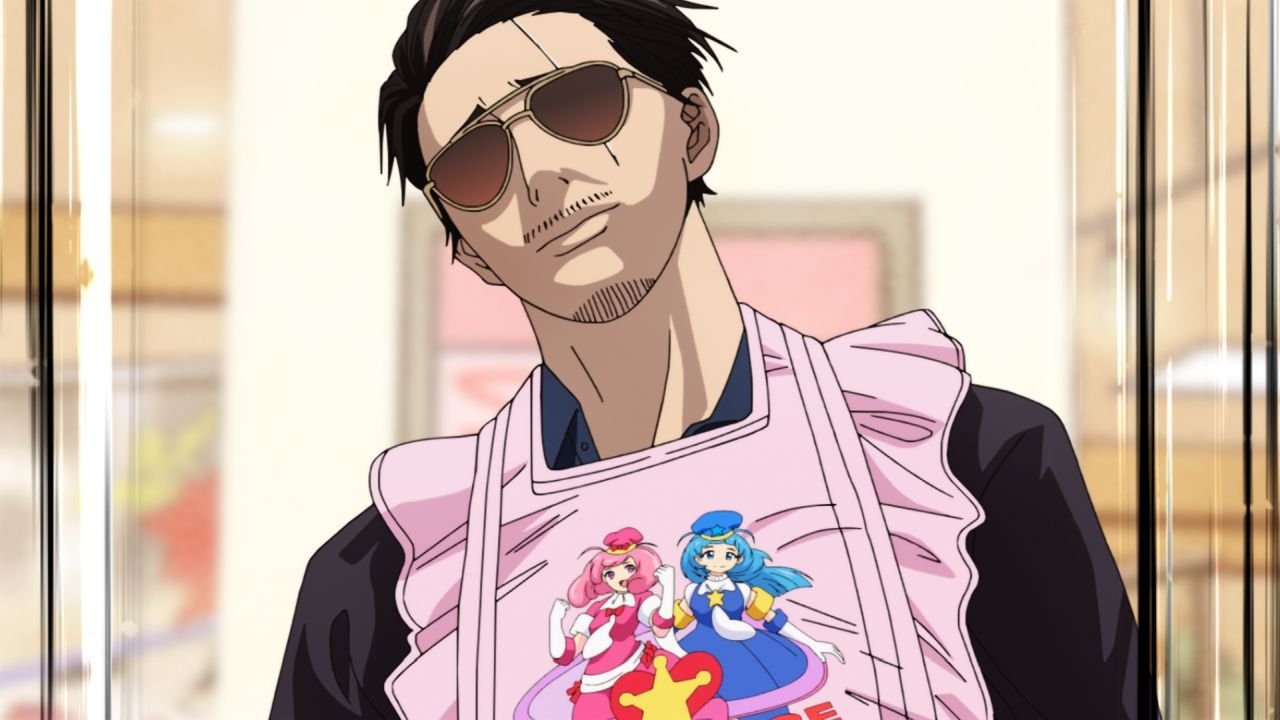 The way of the househusband Season 2 is one of the most anticipated shows. Most of the fans were disappointed by the poor production quality of the show. However, Netflix is already starting to make a move by renewing the show and bringing out the second season of the show. It is unknown as of now when the series will return but the series will return shortly. Here is all the news related to the news manga and anime series.

The way of the household husband is a Netflix Original anime series. It is a comedy series that is an adaptation of the Japanese manga Gokushufudo by author Kousuke Oono. The production work of the famous anime series is done by J.C. Staff. J.C. Staff is also the production house which is behind the production of Netflix originals like Disastrous Life of Saiki K.2, Back Street Girls, and Hi-score Girl.

The story is about Tatsu who was once a member of Yazuka, which was a gang in the underworld. Tatsu was considered a legend in his field as he once defeated the rival gang single-handedly with just a lead pipe. He was nicknamed ‘Immortal Tatsu’. His name struck fear in the minds of police officers as well as criminals.

He then disappears one day, only to resurface as a changed man who wants to make an honest living for his wife Miku. The series The Way of the Househusband Season 2 then follows his epic and funny journey of dealing with kitchen mishaps.

The Way of the Househusband season 2 Release date

The Way of the Househusband was one of the best anime when it aired on Netflix. It became an instant hit among the fans and was even in the top ten outside Japan. This just shows the popularity of the show. However, the animation quality of the show was one of the few things that were not talked about in a positive sense.

If we talk the popularity of the show aside, the show was released with only 5 seasons. This is very less even by the standards of short anime as even they are of 10-12 episodes mostly. So the announcement of a second season will not come as a surprise. The Way of the Househusband is one of the few anime series that was renewed for a second season even before the first part of the series came out. By the time part 1 of the series came, the second season was already in production.

However, Netflix has still not announced the renewal date of the show. The production house has also kept their mouth shut so at the moment we cannot do anything but just wait and speculate about the release of the show. Nevertheless, if you are a fan of the show keep your hopes high as various media houses have reported that the show will make a return by the end of 2021 most likely between October and December.

The way of the Household Husband Story

The series focuses on the life of Tatsu who was an ex-mafia boss. He marries Miku who is an innocent and hardworking girl. He leaves his dark past behind for her and becomes a good and simple man. He starts to do various household works like going to the supermarket and shopping. Every interaction of Tatsu with other people is just too funny.

His transformation from being a very funny man to someone who cooks for his wife and goes shopping for her is just super entertaining to see. He has long scars and different mafia tattoos which he has all over his body. He likes to wear sunglasses most of the time. To see a former mafia boss do all this work is very engaging and funny to see.

Also, it is very cute to see the interactions between Miku and Tatsu. The change in the personality of Tatsu around Miku is very adorable to see. All this makes The Way of the household husband a perfect slice of the life anime to watch.

Trailer of The Way of the Household Husband: