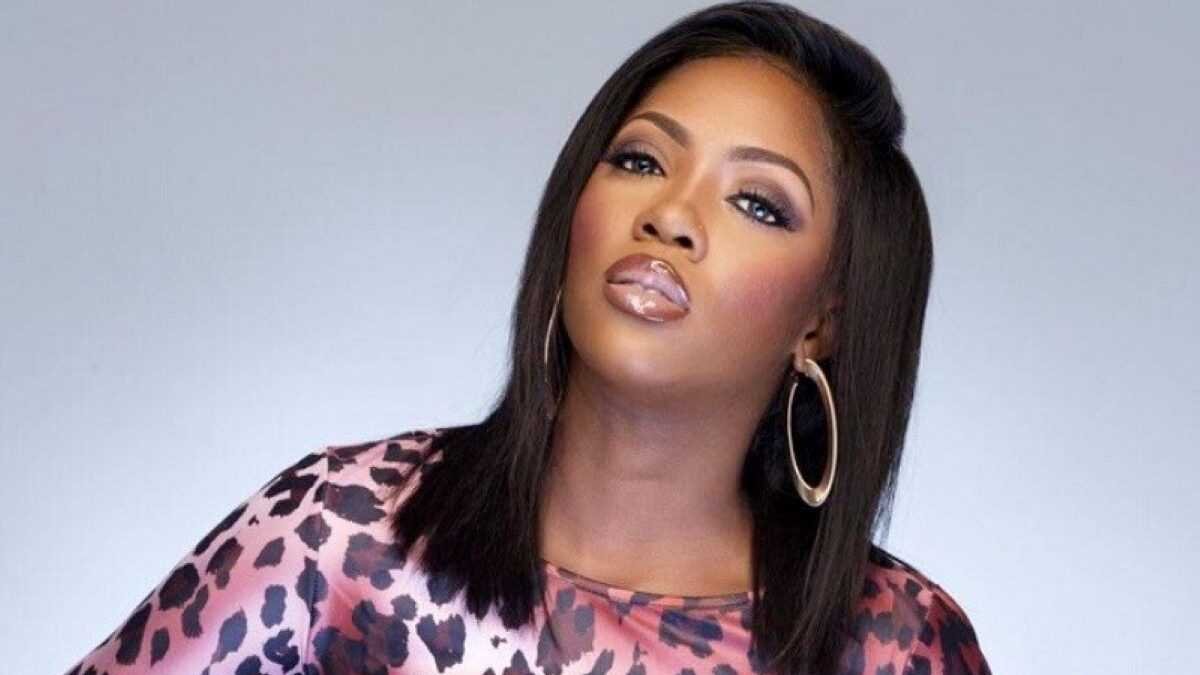 Tiwa Savage is a Nigerian singer and actor, who was born on 5 February 1980 in Isale Eko, Lagos State, Nigeria. Tiwa Savage is also known as Tiwatope Savage. She was moved to London at the age of 11. She worked as a backup vocalist for many singers such as George Micheal and many more. Tiwa Savage Graduated from the University of Kent and later she graduated from Berklee College of Music in 2007 with a degree in Music. Tiwa was also working at The Royal Bank Of Scotland. Tiwa then participated in X-Factor in 2006 but she couldn’t make it to the finals. Seeing, as a result, Tiwa got affected by it a lot. Tiwa was broken down by the results of the finals, every artist faces obstacles in their career, and the same thing happened to Tiwa. She faced a lot of ups and downs throughout her career but she didn’t give up on her dreams easily and worked hard for them. Tiwa Savage signed an agreement with Sony/ATV Music Publishing. After that, she wrote songs for other artists and gained a lot of popularity. After collaborating with Fantasia for the song “Collard Greens & Cornbread” she gained more popularity and her fan following increased, she was also nominated for Grammy in 2010. She has written several songs such as “Push Push by Deluna and Akon, “Oh Yeah” by Jaicko and Snoop Dogg, and many more. Tiwa Savage mainly focused on her career in the UK but after seeing the growth of Music in Nigeria she decided to go back to Nigeria and signed a contract with Mavin Records in the year 2012. Tiwa Savage has released so many hit songs and albums throughout the years such as Once Upon a Time in 2013, R.E.D in 2015, Sugarcane in 2017, Celia in 2020, Water & Garri in 2021, and many more. She has also done several television and play series such as Shuga in 2013 which has 3 seasons in total, and she played the role of Sade Banjo in that series, she also appeared in the television series Jenifa’s Diary in 2016 which also has 3 seasons in total and she was part of a play, called For Coloured Girls in 2011. She is a very successful woman and always tries to give her best in everything. Tiwa Savage also won Best African act in 2018 at MTV Europe Music Awards and became the first woman to win this award.

Tiwa Savage is one of the popular Nigerian singers, whose net worth is $6 Million US according to the sources. She gained a lot of fan following after she collaborated with Fantasia for the song “Collard Greens & Cornbread”, she was also nominated for Grammy. She has been doing several projects for the environment and people, she is considered one of the prominent singers in the Music Industry. She has contributed a lot to the music industry as well as to the Nigerian Music Industry, and because of that, she has received a lot of notable awards.

Tiwa Savage started her music career as a backup vocalist, she sang for various artists and wrote songs for them too. She was born on 5 February 1980 in Isale Eko, Lagos State, Nigeria but at the age of 11, she moved to London and attended high school there, during the time of her high school she participated in the orchestra and performed in the school. She was working at The Royal Bank Of Scotland after getting a degree in Accounting from The University of Kent. Later, she joined Berklee College of Music to learn Professional Music after that she graduated from that college and started focusing on her music career. As a singer, she has received a lot of positive comments from the audience and she is also considered one of the most popular Nigerian Singers.

Tiwa Savage got married to Tunji Balogun in Lekki on 23 November 2013. Tiwa Savage has a son, to whom she gave birth in 2015. Tiwa and her husband ended their relationship in 2018 on 28 April 2016, Tunji accused Tiwa and his Mother in Law.

READ MORE: Close To Me Season 2 Release Date And Spoilers