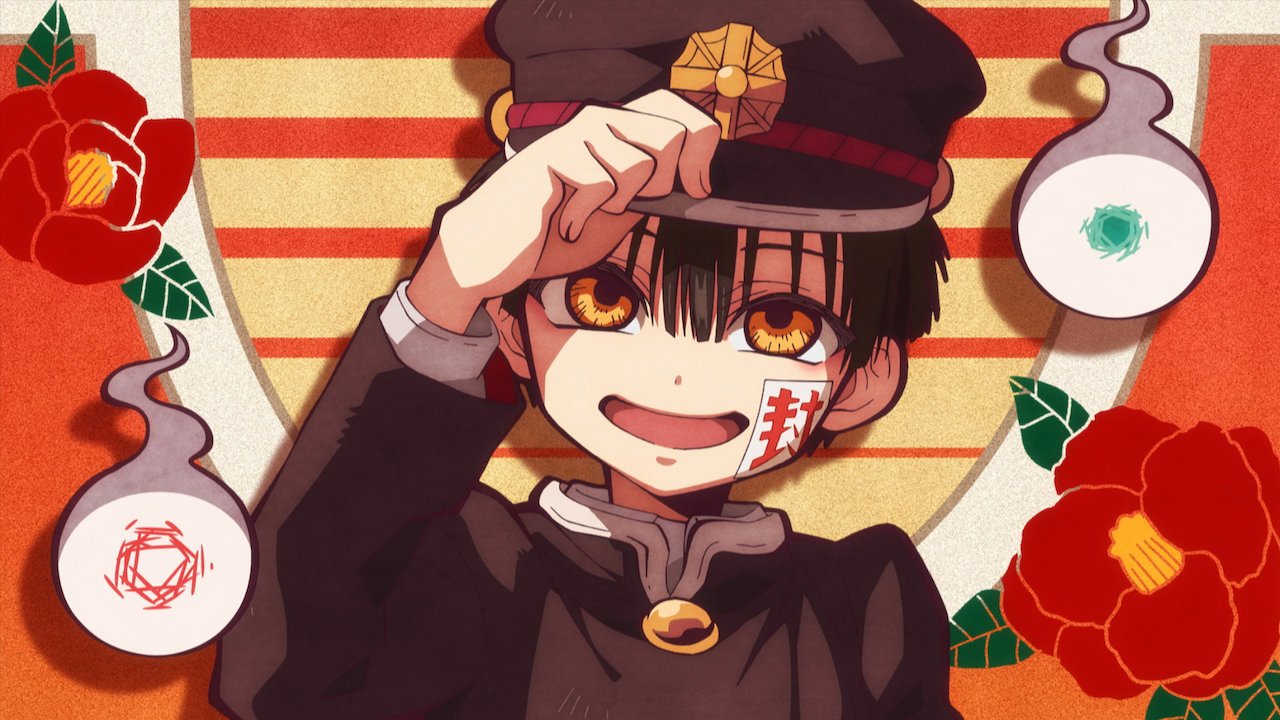 Toilet Bound Hanako Kun is a Japanese anime television series directed by Masaomi Ando and written by Yasuhiro Nakanishi. The plot of the show revolves around Kamomoe Academy.

The show has received a lot of love and praise from all the people across national and international boundaries. It has been praised by the audience, fans, and even the critics who gave positive responses to this anime. The plot of the show is just breathtaking and this is what makes the show very unique.

Almost a year has passed since the first episode of this anime was premiered and the show ended by making fans hungry and wanting more. A lot of fans are interested to know about the renewal status of the second season of the show. If you are one of these fans, this article is for you as we will give you all the information that is available about the second season of the show.

ALSO READ: Attack on Titan: Why Does Eren Want to Destroy the World?

There is an educational institution called Kamome Academy which is famous for the rumor of seven wonders and supernatural abilities. Nene Yashiro wants her crush to be her boyfriend and for this, she takes the help of Hanako- San of the Toilet which is haunted by a girl who grants wishes for the right price. However, she discovers that the rumor is not true and Hanako- San turns out to be a boy. After a while, she becomes his assistant and helps him to keep a balance between the human and the spirit world by changing the rumors.

The characters of the show include Hanako voiced by Megumi Ogata. He is a person who takes his duties very seriously and even keeps his promises. He does not want to share about his past life and wants it to be a secret. He is also a little childish and mischievous. Nene Yashiro is another character who is a first-year high school student. She has been crushing on Teru Minamoto and just wishes him to return these feelings back to her. Kou Minamoto is a third-year- high school student at the same institution. Sosuke Mitsuba becomes a ghost and haunts the middle school lockers. He was, previously, a student who was killed in a car accident.

The seven wonders are The Three Clock Keepers, The Misaki Stairs, The Hell of Mirrors, Shijima-san of the Art Room, The 4’0 clock Library, The Reaper, and lastly the Hanako- san of the toilet.

As there is no information about the second season from the makers, there is no trailer available for the second season of the show. However, the trailer for the first season is available on YouTube. In case you would like to watch the trailer for the first season, click on the link which is given at the beginning of the article. The trailer will show how beautifully the makers tried to capture the essence of Manga into anime and the aesthetic is just beyond perfect.

In case, you found the trailer and the plot of the show very interesting and wish to binge-watch this anime, don’t worry as we have got you. We will give you all the information about the streaming platform for this anime. You can watch this show on Funimation for free. As of now, it’s time for us to say goodbye to all the readers. We will meet again with the new piece of an article very soon. Till then, you can watch this show and let us know in the comment box what did you think of it. Happy Watching!