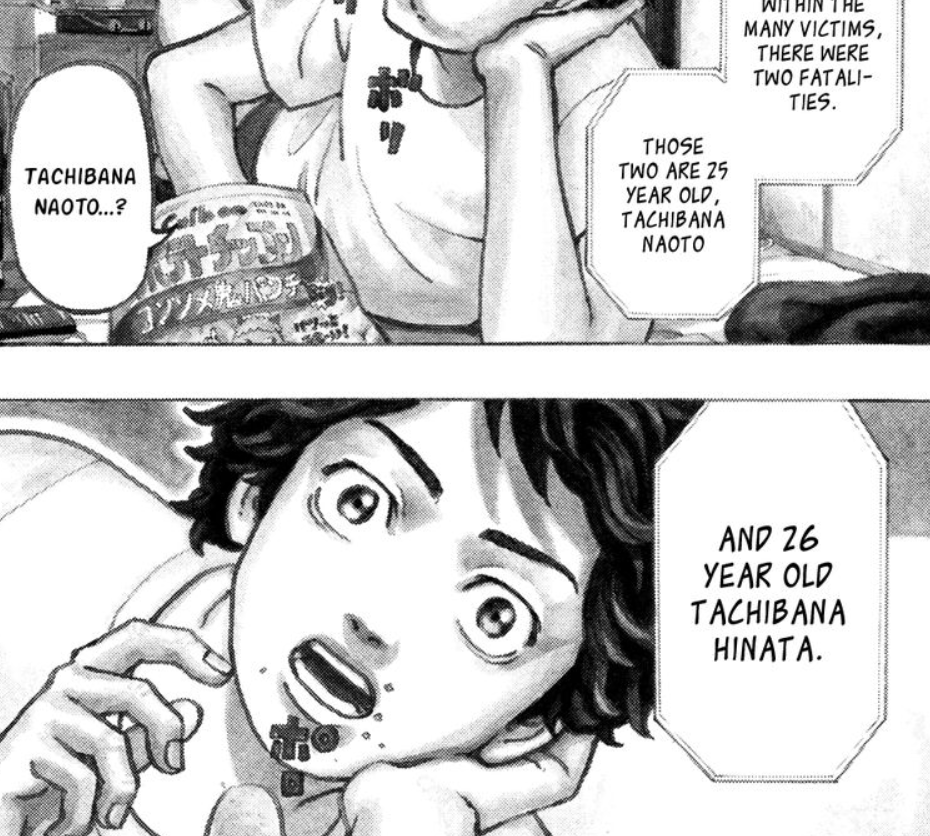 There are a lot of questions surrounding the 257th chapter of the Manga. We may get answers to the question in the next chapter of the manga. Questions like the who will win the fight that is going between Takemichi and Kakuchou? Will they be able to reach Mickey and have a chance to fight with him? Why did Sanzu ask that is he another time leaper too?

In the last chapter of Tokyo Revengers, we have seen that Takemichi and Kakuchou were fighting with each other it is not something out of the blue though they were always at odds. As the Takemichi was holding the strongest member of the Kantou Manji Gang it boosted the confidence of the other members of the Tokyo Manji Gang. And with the defeat of the Haitani Brothers, their confidence was boosted more. Tokyo Manji gang is short on members losing any more will only lead to catastrophe. After all their goal is to get Mikey back in Tokyo manji gang and to do so they have to defeat Mikey. So, they are staying ahead of the game to prevent being swamped by the new gang created by Mikey. Takemichi is the only one with the ability to bring back Mickey.

Also Read: The God Of Highschool Chapter 544: Mori Gets His Powers Back! Release Date

Takemichi Hanagaki- is the protagonist of the manga. After listening to the death of his ex-girlfriend Hinata Tachibana he was pushed on the train track but instead of dying, he traveled back in time exactly 12 years in the past. This was due to his time loop ability with the help of this ability he helped Hina’s brother unintentionally and finally decided to save the person he loved the most. He learned about the Tokyo Manji gang, a middle school bike gang in the past that become the deadliest gang in the future and was responsible for the death of Takemichi’s girlfriend.

Manjiro Sano- is the deuteragonist of the manga as well as the leader of the Kanto Manji gang. He was the founder of the Tokyo Manji gang as well. He is well known by the name Mikey and never shows any weakness. he is a teenage boy with a low height and powerful fighting ability. He has carefree nature and he loves to joke around the people who he is familiar with and considers them best friends.

Hinata Tachibana- is his girlfriend of Takemichi and she is also the main reason why Takemichi wants to change the past. She had a strong personality and didn’t flinch to slap Mickey even though he was well known as the leader of the Tokyo Manji Gang. She is pretty optimistic and always finds ways to make the situation better.

Where to Read Tokyo Revengers?

Japanese Readers can simply buy Kodansha’s Weekly Shonen Magazine. For other readers, it is available on Kondansha’s official website.