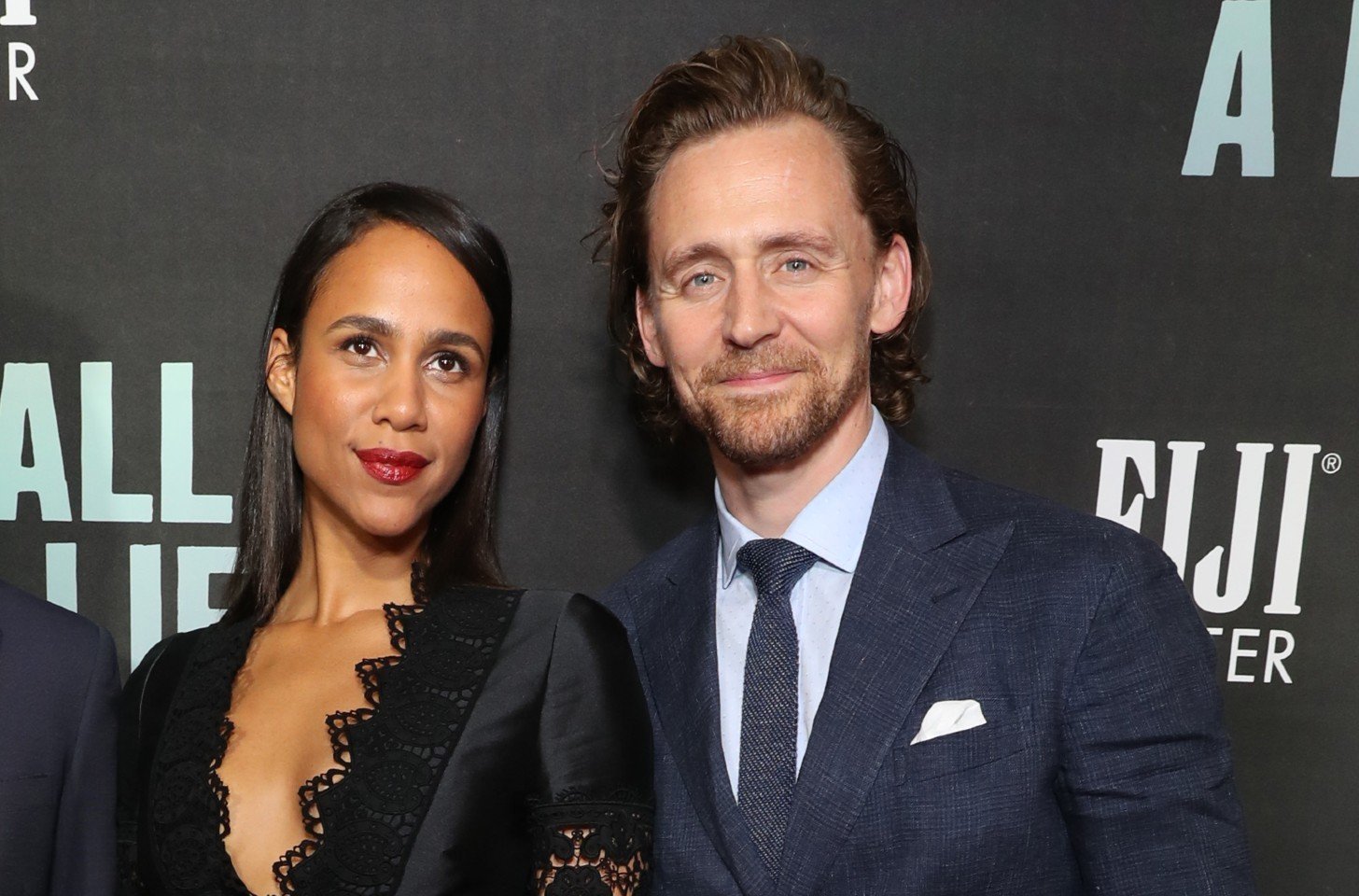 Thomas William Hiddleston, better known as, Tom Hiddleston (February 9, 1981) is an English Actor. He won many awards in his careers like Golden Globe Award and a Laurence Olivier Award for his role in Cymbeline. He was nominated for a Tony Award, a British Academy Award, and two Primetime Emmy Awards. Hiddleston is best known for portraying Loki inside MCU. He appeared on Debrett’s List in 2017 and 2015 he was named British Film Institute’s first official founding ambassador. In several listings, he has been named the most stylish and handsome actor. Director Guillermo Toro called him “the nicest guy you will ever meet”.

He believes in charity and sometimes donates items for auction. A UK ambassador of the humanitarian and developmental assistance fund group UNICEF, he supports several charities and works for raising awareness about hunger and malnutrition. He is also identified as a feminist.

He was born to Diana Patricia Hiddleston, an arts administrator, and Dr. James Norman Hiddleston, a physical chemist in London. He has an older sister, Sarah, who works as a journalist in India, and his younger sister, Emma, is an actress. His family raised him in Wimbledon and then his family moved to a village near Oxford. He went to Windlesham House School and Dragon school in oxford. His parents divorced when he was just twelve.

He went to Eton College for his higher education and then continued to Pembroke College. He studied acting at the Royal Academy of Dramatic Art, where he graduated in 2005.

Empire magazine ranked Loki played by Tom as the 19th Greatest Movie Character of All Time. In November 2010, he appeared in The Children’s Monologues along with Benedict Cumberbatch, Gemma Arterton, Eddie Redmayne, and Rose Byrne. He made his debut in West End productions of Cymbeline and won Olivier Award for Best Newcomer in a play and his Broadway debut in Betrayal in 2019 for which he was nominated for the Tony Award. He gained worldwide attention when he portrayed Loki in the Marvel Cinematic Universe (MCU). Along with Loki, he also appeared in War Horse, The Deep Blue Sea, Midnight in Paris, High Rise, Only Lovers Left Alive, Crimson Peak, I Saw the Light, and many more. Kong: Skull Island marked his big-budget leading role outside MCU.

Tom appeared in The Children’s Monologues in November 2010, along with Benedict Cumberbatch, Gemma Arterton, Eddie Redmayne, and Rose Byrne. In 2012, he appeared on television in The Hollow Crown where he played Prince Hal opposite Jeremy Irons. He appeared in Coriolanus directed by Josie Rourke from December 2013 to February 2014. In early 2017, he said that he wanted a long break from work and expressed his desire to work in theatre again.

In 2017 he appeared in the role of Loki again in Thor: Ragnarok and Avengers: Infinity War in 2018. He again reprised this role in Avengers: Endgame in 2019.

Tom Hiddleston ‘s Girlfriend was Susannah Fielding but this relationship ended in 2011. He even dated popular American singer Taylor Swift in 2016 for several months. They met at Met Gala and the internet, suddenly, went crazy for the couple. It was also said that he was romantically involved with his co-star Jessica Chastain in 2013 although she tied the knot with Gian Luca in June 2017. According to the reports, it was said that Tom was secretly hooking up with his co-star Elizabeth Olsen and was spotted together multiple times. Olsen was, once, about Tom in an interview where she said, “No. I mean people can think what they require to think”. Moreover, she said that they are definitely friends and go out together but you ought to not believe all that you just read.

In 2019, he met actress Zawe Ashton during the filming of Betrayal. The pair have been rumored to be dating and living together since 2020 although they did not publicly accept their relationship. However, in 2021, at the Tony Awards, they made their relationship red carpet official. They posed on the red carpet together for the media.