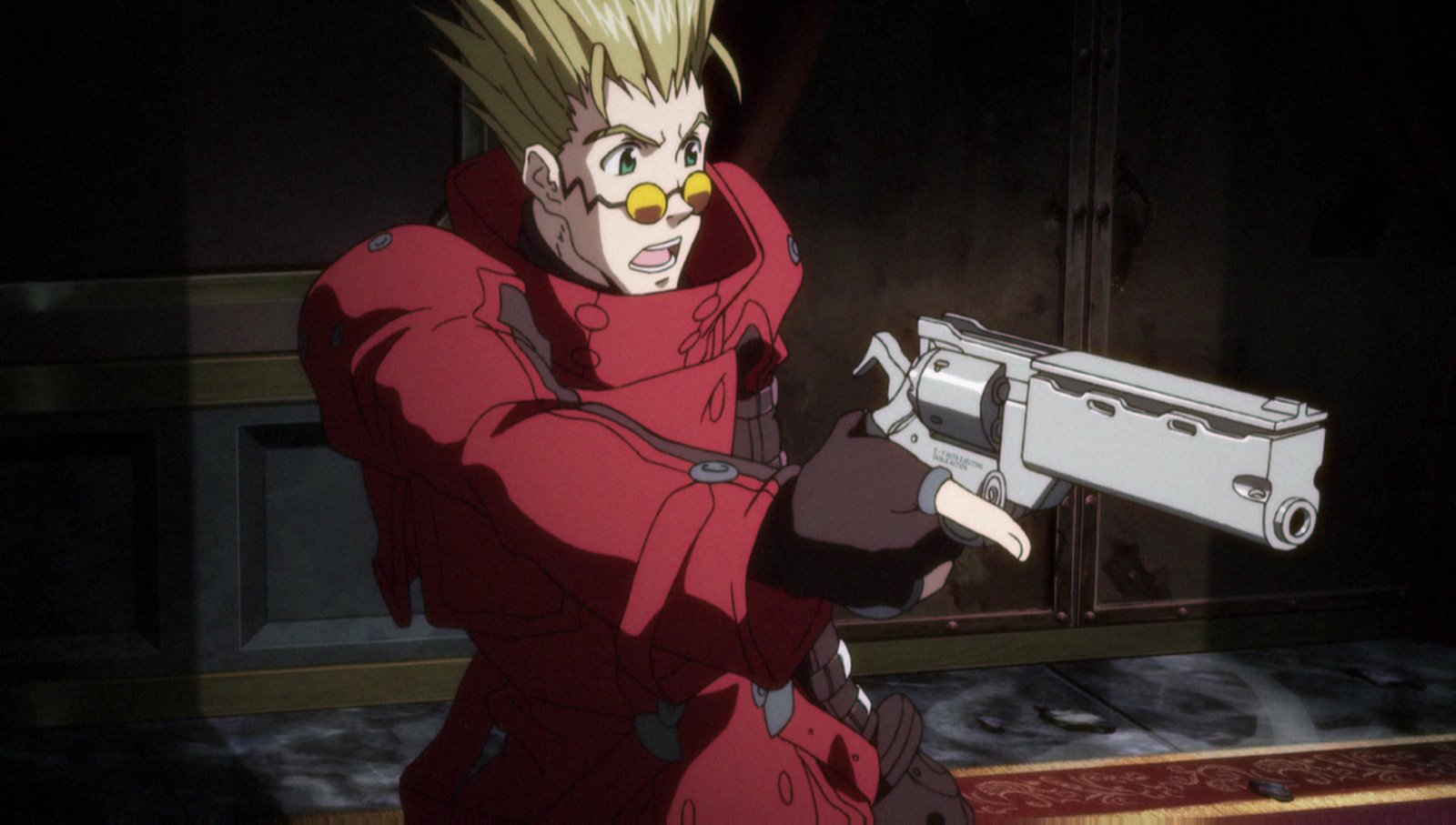 The classic anime series Trigun has made a spot for itself in the anime Hall of Fame thanks to its unique plot filled with an intriguing story and plot twists and passionately written characters and not to mention the widely renowned fan-favorite main character Vash. Not only in Japanese media the series had a massive impact on the World Wide media as well especially the American media. The series was very received upon its release and is still a fan favorite. The show was released back on 1st April 1998. The wild west ambiance it creates followed by an interesting world set-up and plot progression makes it an entertaining rollercoaster ride for the viewers. Fans are waiting for the Trigun Season 2 release date, so, don’t worry we will tell you everything here in this article.

The main series of Trigun as of now has only 1 season with 26 episodes in total. However, the chances of the release of Trigun Season 2 are very low since the creators haven’t made any announcement regarding that and have also stated that the conclusion of the series was drawn in the first season only.

A passionate plot that follows the unique adventure of a wanted man named Vash the Stampede. We get to see a unique story filled with unpredictable twists and turns.

Vash the Stampede is a man who has earned a bad name for himself through the world so much so that it is safe to say that not a single soul is out there who hasn’t heard his name. And it is pretty understandable that how hard it is for someone with a bounty of $$60,000,000,000 on his head, not to stand out or be known by people whether it’s just bounty hunters or common folks.

Rumors about him can be heard in almost every alleyway and street and these rumors are what made Vash so notorious and even feared by a lot. The rumors are so drastic that even granted him the title “The Humanoid Typhoon.” The rumors say that he is a bloodthirsty maniac who doesn’t hold back and operates entirely according to his mood without any consideration of his surroundings whatsoever making him more of a threat.

He is considered a villain who doesn’t even have a teensy bit of mercy or remorse in his veins and he doesn’t even think twice before laying all those to dust and straight killing someone who dares to oppose him or even looks at him the wrong way. He even destroys and annihilates entire cities just for fun or to kill time. Death, carnage, destruction, suffering is all that he leaves behind. However, in reality, things couldn’t be farther from the truth.

In real life, Vash is nothing but a softie with a kind heart. His laid-back demeanor with a casual outlook makes it impossible for anyone to relate the rumors with reality and that’s what brings in one of the most intense twists in the entire series. Vash is a foolish guy who even claims that he hasn’t even killed anybody ever so destroying cities, leaving behind piles of dead bodies, and murdering people in cold blood is something completely out of the question.

He tries his best to portray his laid-back persona that he shows everyone as something genuine and honestly he doesn’t need to work very hard to show that since his foolishness gets vividly visible from the way he acts. Vash simply acts dumb so that he comes off as a non-threatening person who means no harm at all, whether it’s by showing his insatiable hunger for doughnuts and many more. He even went to an where he said his actual name is “Valentines Alkalinella Xifax Sicidabohertz Gombigobilla Blue Stradivari Talentrent Pierre Andri Charton-Haymoss Ivanovich Baldeus George Doitzel Kaiser III” once [Yes! I am not kidding].

However, it should be kept in mind that Vash is a person with more than one dimension. He has a lot of angles to his character and he walks a think line duality. From being a shameless womanizer to a true gentleman, from a feeble coward to a brave person the character of Vash has a wide range. The series follows the life of Vash on his adventure on the wasteland of a planet named Gunsmoke along with his companions Meryl Stryfe and Milly Thompson as he tries to move forward with his life and deal with his past that haunts him deep inside as well as to dealing with new threats as well.

Vash- Japanese voice actor Masaya Onosaka from Osaka, Japan provides the Japanese voice for the fan-favorite Vash in the series. He is also known for his roles such as Issac from the Durarara series. He has also played a few roles in the legendary One Piece series.

The second season of Trigun has no trailer available. The first season of the anime series is available on Netflix.