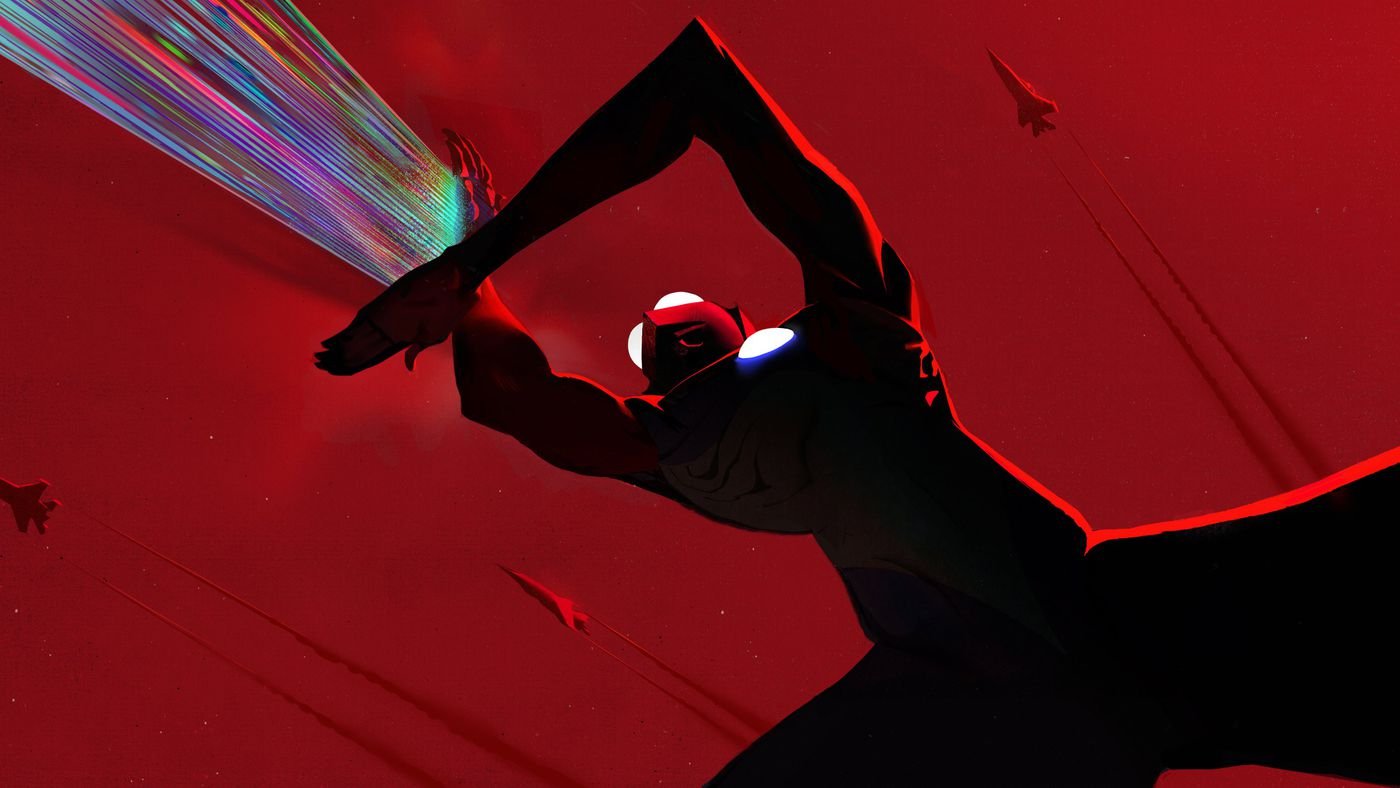 While we all know that our beloved Superman is powerful but is he powerful enough to cover the whole world all at the same time? Well to lend him a helping hand we have Ultraman covering the whole of ASIA. Sounds just as cool as it is.

Ultraman or in other words the ultra series is a group of all media forms that are made about this powerful and amazing superhero. What started with Manga has now changed into a big collection of television and movie screen adaptations. It is one of the most famous superhero characters from Japan and is counted alongside other heroes like Kamen Rider, Metal Heroes, etc.

The Ultraman is a person from the advanced civilization of the same name. It is said that they used to be like humans but a change in their sun caused them to be superhuman beings Most of their population joins their force to protect peace in the universe. They are headstrong people who believe in completing the task allotted to them while keeping their dignity and being good to the public and not taking any wrong measures against the human. They also prefer their fights to be somewhere collateral damage to humans or property is reduced to minimum or none, although this is conditional to the need of the hour.

But it was only in 2021 that there was an official tweet that the series shall return to the screen in 2022 during the springtime. With this in the tweet, the first glimpse was given of version 7.0 of the Ultraman suit. It is said that this has a significant reference to the end of season 1.

This news was also confirmed in the kickoff event of anime Ultraman season 2 which also had a talk to show and a reading by the amazing voice actors. The voice actor Ryouhei Kimura who gives his voice o our favorite and the lead of the series Shinjirao Hayata expressed his gratitude towards the large and patient audience of the show and declared that they are finally starting the creation of season 2. The release of the show shall be global so this time everyone around the world can catch up with the further story at the same time. The director of the show for season 2 shall be Kenji Kamiyama.

He apologized to the people for making them wait so long and told them that he is excited about the new start. Kamiyama is known for his amazing direction in films like StandAlone complex, Eden of the East, etc. The series also has another talented director Shinji Aramaki who is known for some great work like Blade Runner or his mechanical designs in anime like Halo legends.

The creators have urged the audience to suit up as the new season for the series is on the way. Both the creators and the audience seem very excited about the return of their hero. Up until season 1, the series has adapted the story up to volume 8. So, as it seems they have about 16 more volumes that can provide further content. So, content-wise it looks like there is still much more to come for Ultraman on Netflix.

With the release of the new trailer, a new character was announced as well. The name of the character is Ultraman Taro which is the job name for Kataro Higashi and the voice actor for this was to be Tatsuhisa Suzuki. Suzuki got married to celebrity Liza in the year 2020 but around 2021 there were rumors spreading that Suzuki has been unfaithful to his wife with one of his office mates.

This news came quite a shock to a lot of people and hardly had they recovered that there was another news of him attempting suicide. His wife also took a break from work citing fatigue. Sometime after, Suzuki announced that he shall not be continuing with any entertainment-related activities and also offered to give up on the voice acting role of Ultraman Taro.  This put the anime staff to a lot of discussion around replacements.