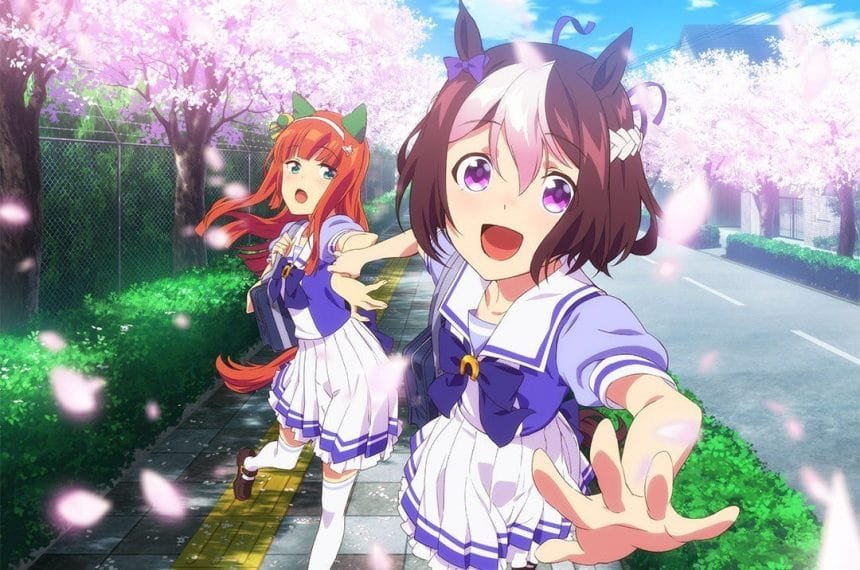 Uma Musume Pretty Derby or Horse Girl Pretty Derby is a very popular name, well you will know why fans are so into it below.

It’s a sports anime. The first season has 13 episodes which aired from April to June 2018. It also has a second season which was telecasted by Studio Kai and aired from Jan to March 2021

The Blu- Ray sales of the second season set a record in Japan. It is written by Akihiko Ishihara and Masafumi Sugiura. As this anime is a game and also has manga as well as anime versions, fans are very deep with this series. They are waiting for the next season of Uma Musume. If you are here for the same thing then you have entered the perfect place.

Many otakus have been waiting for the third season of this anime series which will be the adaptation of the spin-off manga Umayon. It aired from July to September.

The date has not been released yet but it is set to premiere in 2023. The teaser trailer was already aired on 6 November 2022. The Cygames pictures director Nobuhiro Takenaka already gave hints of the third season back in 2021.

READ MORE: Will The Fruit of Evolution have a Season 2? Release Date & Returning Characters

The main plot of this anime is about Uma Musume, which means horse girl in Japanese. So basically the story is about girls who get a chance to be reborn as horses with the ears and tails of horses as well as their speed and endurance. The best of these horses go to train at Tokyo Tracen academy. The third season will have the same theme but we can expect to see some changes in the storyline.

The storyline of the first season is about a High school horse girl from the countryside, who has just transferred to Tracen, and she’s determined to fulfill her promise to her mother to become the best horse girl in Japan. On her way to school, she encounters Silence Suzuka and instantly falls in love with Silence Suzuka’s style, becoming determined to race on the same team as her.

The second season focuses on Tokai Teio, who has idolized the undefeated Symboli Rudolf and is aiming for the Triple Crown, is attracting attention all over Japan ahead of the upcoming Japan Derby race however after the first race she breaks her leg.

The trailer for the 3rd is not available on YouTube. We can expect its release date to be in 2023 as the 3rd season will be released in 2023 but we can not guess the exact release date. You can watch the videos of the previous season on YouTube.

Where To Watch Uma Musume Season 3?

Where to read the manga version of Uma Musume?

You can read the manga on Bilibili.

When will the third season of Uma Musume get released?

It is already confirmed that the third season will be aired in 2023 but the exact release date is still unknown.

What can we expect from the third season of Uma Musume?

We can expect amazing action scenes in the 3rd season and the storyline will also be awesome.

Is the Manga Version of Uma Musume worth the read?

Yes, the manga version is just as interesting as the anime version.

This anime has 2 seasons in total.