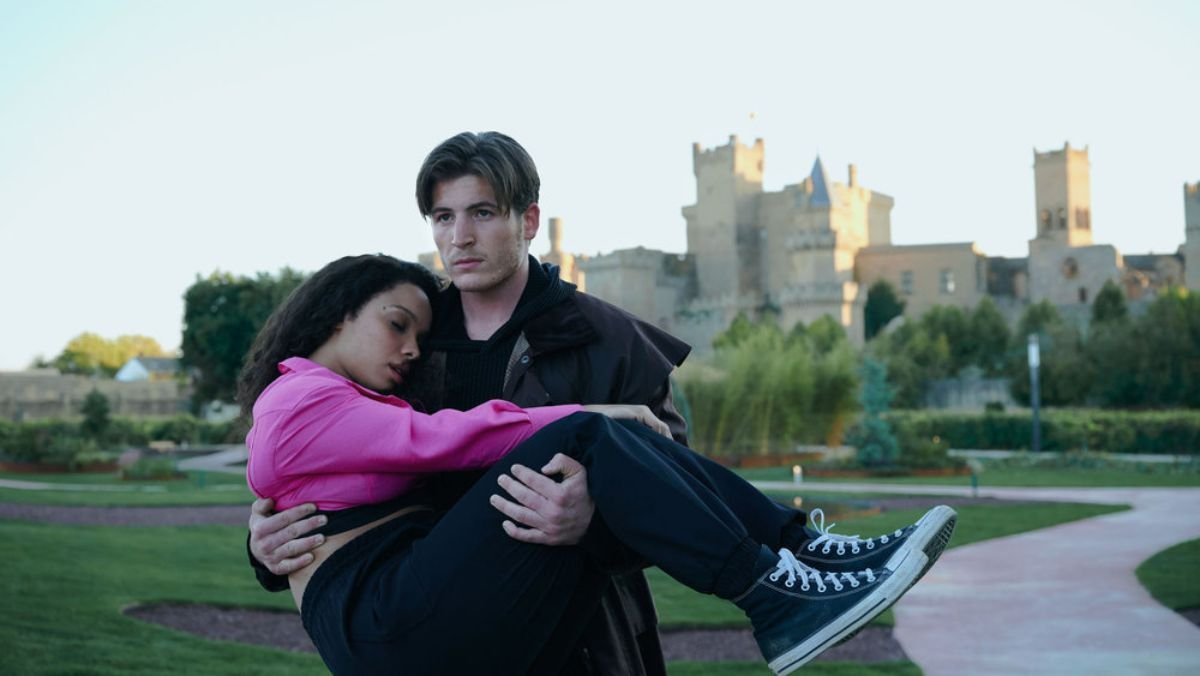 Vampire Academy is a brand-new exciting web series that has been famous since its release in September 2022. The story revolves around vampires, elite guards, and the Strigois. The web series is packed with adventure, romance, and Curses of immortality. This series is an adaptation of Richelle Mead’s novel “Vampire Academy”. The producers are non-other than Julie Plec and Marguerite well known for The Vampire Diaries, The Originals, and Legacies.

The First season of Vampire Academy will consist of only ten episodes out of which 7 are already out, with the eighth episode coming out tomorrow i.e., the 13th of October following the weekly schedule since the 4th episode.

The story follows Lissa who is a member of the royal Vampire family and Rose who is a Guardian, they both somehow have a strange psychic connection. Society forces them into roles that their different families have and their relationship is put test. Let’s Unveil everything that has been going on in this world of vampires.

Season one of this much-awaited series premiered on September 15 (Thursday), worldwide on Peacock. Releasing only the first 4 episodes then and announcing the weekly release of the next six episodes starting on the 22nd.

The 8th episode, named The Trials will air in the Us tomorrow, October 13, 2022, at 12 Am Eastern time. The last Thursday of October will be our last supernatural romance Thursday as the Weekly schedule will be coming to an end. Vampire Academy Episode 10 Release date is on the 27th of October 2022.

This last episode of Vampire Academy will serve as the final episode, Closing the 1st season of this action and romance-packed web series. Though there is not much revealed about the ending it is safe to assume there will be more seasons coming.

In this world of vampires, which is full of glamour and privileges. We see two young women’s Friendship that transcends their strikingly different classes as they go on to complete their education at the academy and face challenges and find answers as they enter the royal vampire society.

The 8th episode is named The Trials and will be out tomorrow. We again see our brave girls fighting for what they believe is right. As their graduation is coming to an end, entering the royal vampire society is on their heads. With Lissa aspiring to be a top-class royal vampire and Rose wanting to be the best Half-vampire guardian, it’s high time that we find out how their relationship turns out. The following episodes will be showing us how both of them fight for their vision, and what are the answers to all the questions.

Lissa finds out the truth behind Vladimir’s sin and its similarity to her relationship with Rose. She then informs Rose about how bringing back the best creates a bond how Vladimir did this and as to why Anna is called Shadow kissed.

To our surprise Lissa too resurrected someone and yes it was Rose. Back to the day of the accident Rose sacrificed her life in order to save Lissa and then Lissa Brought her back to life. Lissa fears that she will pass her darkness to Rose which would be the last thing that she wants to do while she is alive.

Afraid of the fact that her darkness can be transferred to Rose Lissa asks her to not be her guardian and doesn’t open the door when Rose bangs on it. However, I feel the guardians can handle the darkness a litter better than the royal vampires.

Now as for Where to watch the upcoming episodes or the previously released episodes, you can watch them on Peacock tv. All the episodes released to date are streaming on the giant. You can sign up for a Peacock Premium subscription at $4.99 a month.