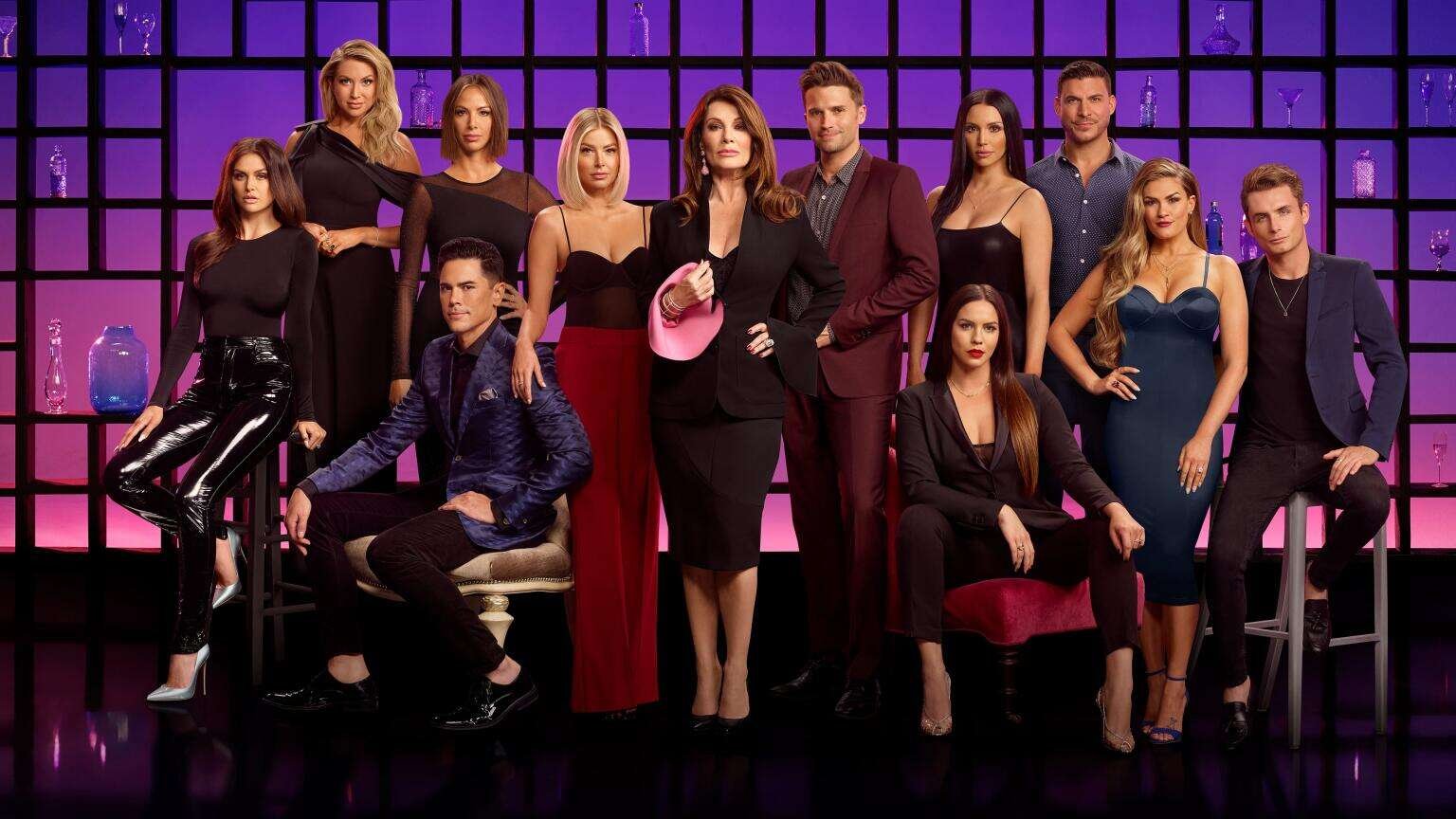 The Vanderpump community is so big as they had released several shows concerning one another. It all started with the series titled “The Real Housewives of Beverly Hills”. Later various spin-off versions were created based on the show and consequently led to the development of many similar shows. Over time the franchise developed never like before and is currently in a strong position when it comes to the foundation. Vanderpump Rules came right after the release of The Real Housewives of Beverly Hills. It premiered on January 7, 2013, and became popular within a short time. Moreover, related shows had gone through the same experience and all because of the different and interesting content of the show. The Vanderpump Rules is an American television series developed by Evolution Media with the supervision of Alex Baskin, Lisa Vanderpump, and many others.

In the United States, the competition is so intense in all fields, especially relating to the film and television industry. It is turning out to be the toughest ever task to claim existence. The main reason for this is the introduction of creative shows daily. As a result, people’s concerns, as well as opinions, had been shifting over time over the past few decades. In that pool of toughest competition, Vanderpump Rules had managed to grab a consistent position right from the date of its initial release. Even though the show was not liked by everyone for sure, the viewership of the series is somewhat unexplainable.

Vanderpump Franchise including the Real Housewives holds a superior position when it comes to the reality show genres. After the ninth season came to an end by January 2022, there was confusion among the audience on whether the show will be renewed by Bravo. It’s almost been a decade in the era of the show and also a possible occasion to wrap up the project as well. However, it was on May 12, 2022, that the developers of the show declared the tenth season. On the other hand, the exact dates were not revealed during the announcement but could arrive by the end of 2022 or by early 2023.

Lisa Vanderpump is a talented actress and most importantly a home designer. In addition, she likes to experiment with different attributes of life. Therefore she is extremely successful in all her field of interest. She decided to start a new restaurant in the state of California and had been on the journey to gather a core team to manage the place. The series is nothing else but a reality show where she spends time with her staff from various restaurants.

Lisa is a British citizen and is also a proven talent in the field of arts. She likes designing and also owns a company which deals with all the related works. In addition, Lisa appears in television shows as a presenter and had also written a book named “Simply Divine: A Guide to Easy, Elegant and Affordable Entertaining”. The book was published in the year 2011 which made her more popular as well as well-known around the world. Despite being a television presenter, she always loved acting and debuted in 1973 through a movie named “A Touch of Class”. Later till the end of the 1990s’, Lisa Vanderpump was at her career-best position. At the same time completed a total of seventeen projects. From 2010 onwards, Lisa’s presence was felt in most of the popular television shows they had appeared as a guest, judge, and a presenter.

She is one of the major findings of the show Vanderpump Rules. Kristen is a designer and an employee of Lisa’s restaurant. However, she was brought in by Lisa into the Real Housewives of Beverly Hills. Later she became a part of the franchise and had worked in all of the other shows developed by Lisa Vanderpump. In addition, Kristen Doute stepped into the film industry after building her reputation through various shows.

After the renewal of the show, the production works are yet to begin. It may take some time but a trailer is expected to break the internet very shortly. The popular show usually gets started with a first look video and is later followed by the sneak peek visuals. The same is expected right before the start of the show. However, as long as they haven’t started the shoot, a video with the sneak peek may take some time.

Where to Watch Vanderpump Rules Season 10?

The series is so popular that its reputation had been subjected to exponential growth. Therefore the demand came from across the world to stream the show online. While the Bravo network had been a committed source for the people living in the United States, moreover the top platforms displayed the interest. As a result, Amazon Prime Video is the current platform that holds the license to stream the show online. However, HULU, Fubo TV, DIRECTV, Peacock Premium, and Spectrum on demand also give the viewers living in various parts of the world to enjoy the show.