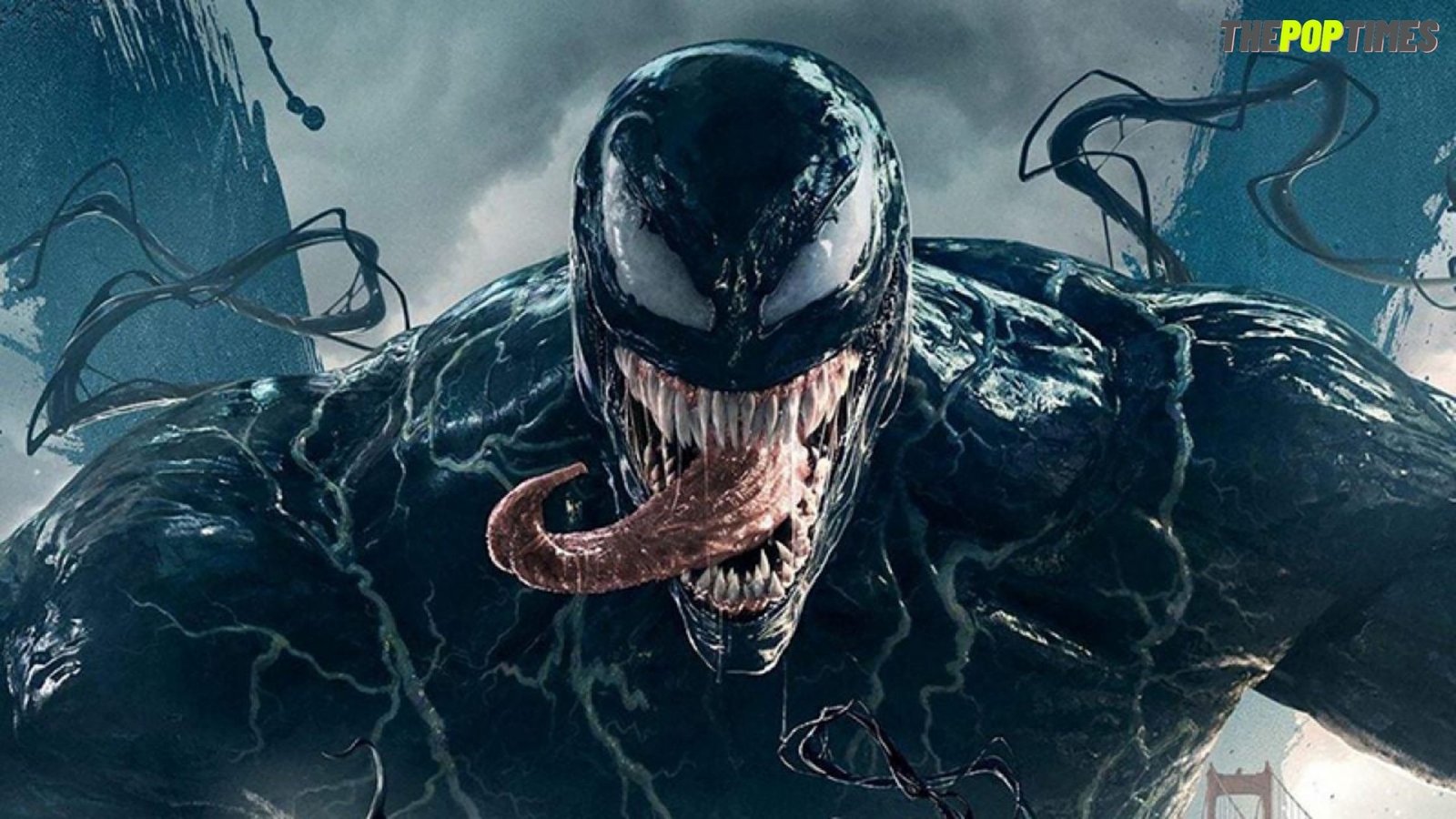 Talking about another upcoming American superhero film, venom: let there be carnage Season 2 showing really astonishing and dangerous alien creature venom, which is a character of marvel comics, is being intended to release soon. The viewers were waiting for the second film of the series for about 3 years and really gave lots of love to its previous film venom. For those who are always craving superhero characters and lots of actions in a film, this film is really going to be a satisfying feast for them.

The best thing about this film from my point of view is its beautiful 3D animations which shows that quite a lot of hard work has been put into this film and background music is really the cherry on the cake for this film. The characters of this film have done really great job, making this film fabulous, just like the previous one.

The two hours of watch for this film is really worth it and you can enjoy this with your friends and family members too. I would suggest, that this film is more suitable to watch by teens and people from the young age group by going through all aspects of it.  The second part of venom is really has been successful to achieve an A grade in a matter of quality, which its viewers and fans were expecting from it.

The previous film of the series was released in the years 2018  and after a long time, viewers will be fortunately able to see its second part produced by Columbia pictures with marvel and Tencent pictures. The release date of this film is decided on October 15, 2021, in the USA, and is only available in the united states, not in other countries yet. Hopefully, the more successfully the film will be able to do business, producers will think to expand it in other countries too.

The Story continues after the events already happened in the previous film of the venom series. Just after a year, an investigative journalist struggles to adjust to life as a host of really creepy-looking alien creatures called Symbiote venome, which provides him with superhuman abilities, which leads him to become a lethal vigilant human. Brock seems trying many times to give a boost to his career by taking an interview with a serial killer Cletus Kasady, who becomes the host of the creature symbiote carnage and also becomes successful in escaping the prison after a failed execution.

Tom Hardy shown as Eddie Brock/venom is an investigative journalist who is also the host of an alien symbiote, Venom, a creep-looking alien, who provides him with superhuman abilities. Both are shown in the film as odd companions as venom was trapped in Brock’s body and wanted to be a ‘ lethal protector ‘ which is cunning and distracts Brock from his day-to-day work and figuring out his life back again.

Michelle Williams shown as Anne weying is a district attorney and Eddie’s ex-fiancee. Naomie Harris shown as Frances barrison / shriek is kasady’s love interest, who is described by Serkis as a damaged soul who has been living life in isolation and kept a dark side to her.

Stephen Graham shown as a mulligan is an espionage who hopes to use Brock to search the remains of kasady’s murder victims. Woody Harrelson shown as Cletus Kasady / carnage is a psychotic serial killer who becomes the host of another symbiote, carnage. While passing the time in prison, Kasady avoids talking to anyone besides Brock, who is a kindred spirit in her view. Kasady seems different in comparison to his looks in the mid-credits scene of the first film, which Serkis tells “ indicates the passage of time between films. “

Reid Scotts shown as dan Lewis is a doctor and Anne’s fiance Moreover, Peggy lu is shown as the owner of a convenience store, mimicking Mr. Chen, as in her first film. Sean Delaney and Larry olubamiwo have been shown in undisclosed roles.

Undoubtedly, the trailer of venom 2 is much interesting, full of actions, drama, and is making its viewers excited about the alien who is constantly interfering in its host body functions. The visuals of the trailer are quite adventurous and also the music played in between is playing a role of a smooth bridge between its sudden action events and is providing a halt between them. Viewers and die heart fans of the venom series are hoping that this film may have much better actions and characters, and also be amazing just as it’s the fascinating trailer.