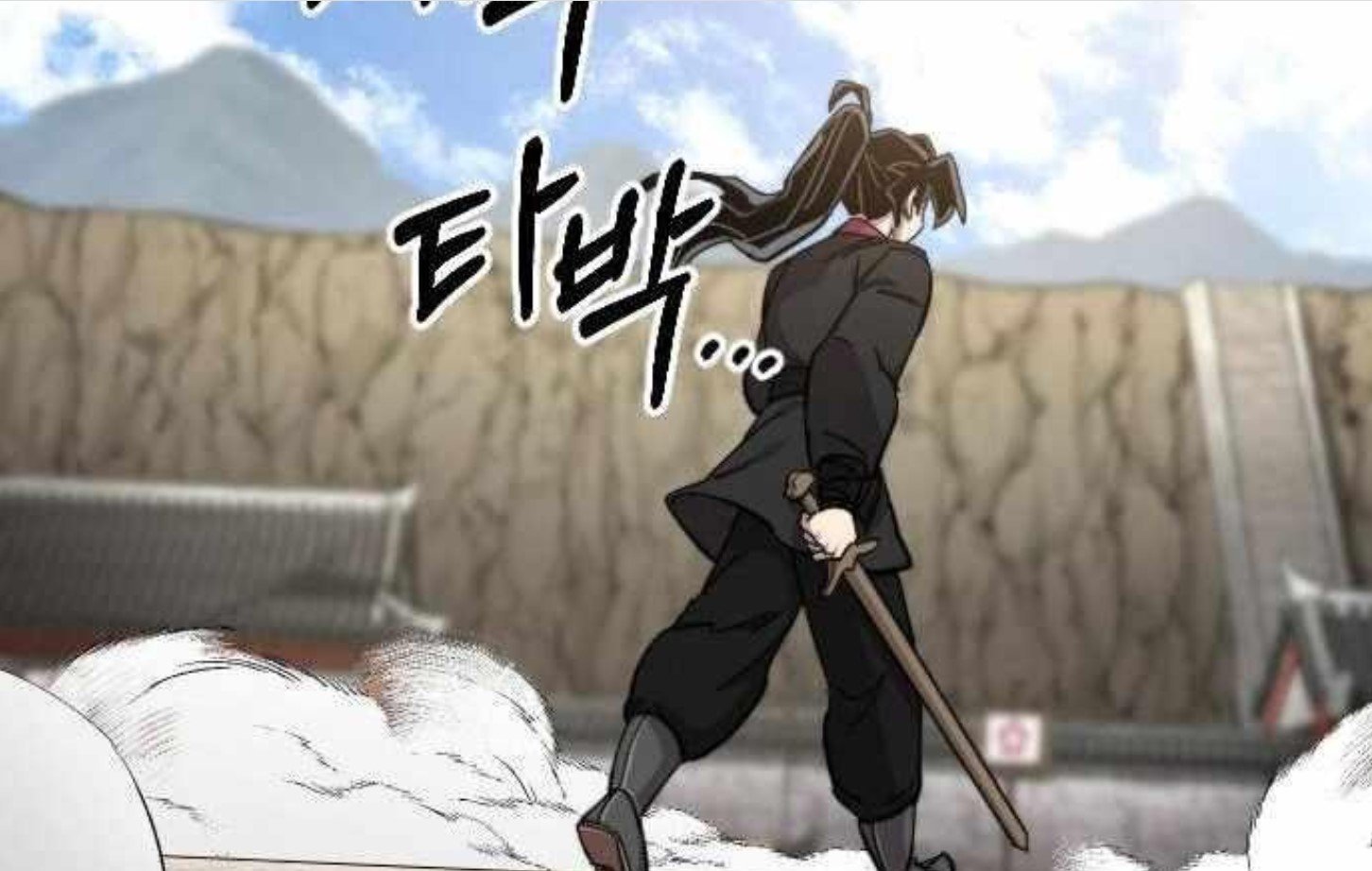 Volcano Returns is a Korean Manhwa (equivalent to Japanese manga) or a webtoon series with each chapter released around a week after the previous chapter. It is a well-liked series. And is becoming popular among the Manhwa readers. The manhwa is action-packed and includes Sects, Swords, and swordsmen. With all the elements of swordman stories, Volcano Returns is a must-read.

And after the release of chapter 66. The next chapter is much awaited.

Will Chun Myung show the ultimate power of his Mount Hua Sword in the next chapter?

Read on to find out the release dates for the next chapter.

Although it is not confirmed when the next chapter will be released, it is expected to release on June 8 (2022). Till then read on below to know more about the series and what went down in the previous chapter.

The story revolves around the fight between different sects. The protagonist of the story is Chun Myung who is a Powerful Swordsman and is the 13th disciple of the ‘Great Flowery Mountain Sect’. A powerful swordsman from this sect known as ‘Plum Blossom Sword Saint’ once killed an evil swordsman who only wants power and destruction in the world called Chun Ma belonging to the ‘Devil Worship Sect’. However, Chun Ma is reborn after 100 years and will come back to get revenge and destroy the world.

In between, there are lots of battles for our protagonist with different sects. Whoever wins a battle takes over the whole sect.

In the previous chapter which is chapter 66 which was considered one of the best, and the chapter before, readers saw an ongoing battle between the swordsmen of the Southern Edge Sect and Chun Myung. Chun Myung with his Mount Hua Sword ( a very powerful sword), battled alone one opponent after the other and was able to defeat all who faced him. In chapter 66, we saw Chun Myung battle Yu Baek who got easily defeated.

READ: Is Overhaul Dead in My Hero Academia?

The Plan to Defeat Chun Myung

Everyone was eagerly waiting to watch the full potential of the Mount Hua Sword possessed by Chun Myung, who was reluctant to show it unless he found a worthy opponent. This made the elder of the opponent sect worried and therefore he wanted Chun Myung killed and defeated desperately. So he plotted a plan and ordered the weak ones first to battle Chun Myung, to weaken him slowly and gradually until he has little energy left, which is when a powerful Swordsman from the Southern Edge Sect will be ordered to go into the battle as the opponent and strike while the iron is hot.

Chun Myung can defeat his opponents fast in minutes without using any powerful move or technique.  This made Jin Geumryeong, another swordsman from the opponent Sect want to end the fight once and for all. He even insists to the elder that he will battle Chun Myung but that’s when the elder reveals the plan to him to defeat and kill Chun Myung. By slowly turning him weak he orders Jin to badly injure (like cutting off his arm) or kill Chun Myung while Chun Myung is fighting with the 9th opponent.

The next chapter will continue this battle and we will be able to find out what goes down in the fight between Chun Myung and Jin Geumryeong.

It has been revealed that in the next chapter while having a battle with Jin, Chun Myung might rethink fighting with Jin due to Chun Myung being amazed by Jin’s abilities. He is impressed and therefore he decides to call off the battle. Chun Myung is unaware of the opponent group’s plan and intention behind.

The main protagonist of the story, Chun Myung is a skilled swordsman and the ‘13th disciple of the ‘Great Flowery Mountain Sect’. He will face many battles with different sects throughout the story.

A great evil destroyer was defeated by a powerful swordsman from Chun Myung’s sect. He is reborn 100 years later as a child. Chun ma will take revenge on the ‘Great Flowery Mountain Sect’.

Where To Read Volcano Returns Chapter 67?

The chapter will be available on ManhwaTop, Naver, Kakaopage, and Webtoon for reading.

READ: Genos Vs Saitama: Who Is Better? Who Wins?