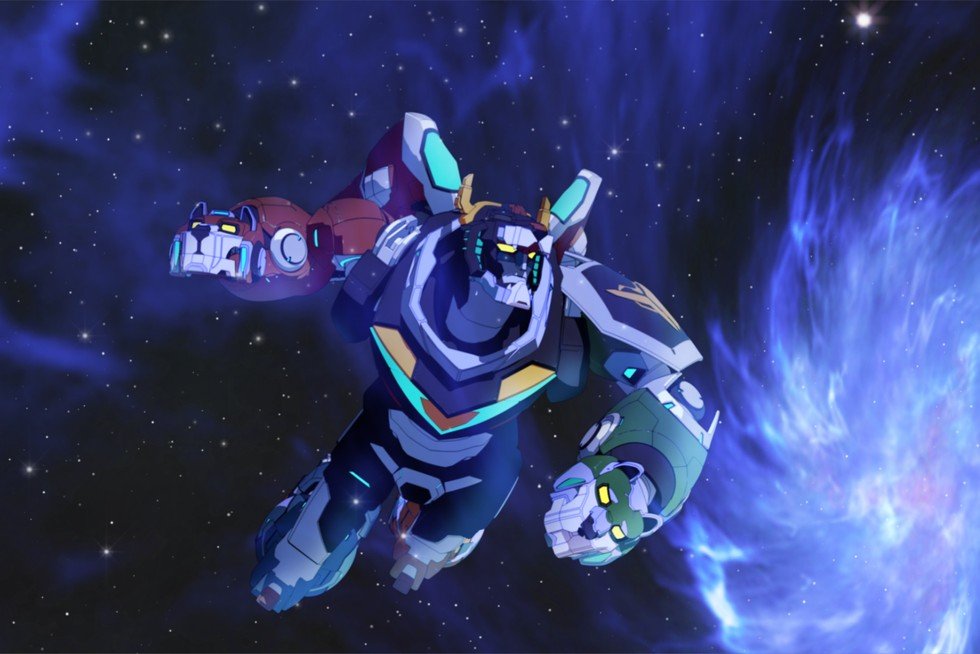 Voltron Legendary Defender is one of the popular series on Netflix. The first season of the show was aired on 10th June 2016 and has 8 seasons with 78 episodes in total.  There are many questions regarding the ninth season of the series and with the help of the article, we will try to answer as many as possible. Questions like the cast of season 9, story, and release date.

Just like anything whether it’s good or bad they always have their end at some point in their life. The same goes for the shows and movies there is always an end to the journey for them.  There may have different reasons for their end but the results are always the same. The same thing goes for the Netflix original series Voltron Legendary Defender. Even though the news is a bit disappointing but the truth can’t be hidden for too long. For the fans who are desperately waiting for the next season of Voltron Legendary Defender, it is not going to be renewed. Yes, as you read there won’t be any more seasons of Voltron Legendary Defender and the eighth will be its final season.

The is about the Galra Empire that has plagued the universe by destroying and enslaving living beings of different races. Though they are powerful there is always someone strong enough to defeat a strong person as for the Galra Empire that threat was the Legendary Defenders of the Universe “Voltron”. The five lion Robots with a gigantic height and enormous power. The search for these Voltrons has led the Galra Empire to Earth’s Solar system. Who will stop the Galra Empire and will become its demise?

The story has continued for a whole 8 seasons with different events like the death of our protagonist Shiro. He died in the 2nd season and his place was taken by a clone of his for a few seasons until he was resurrected with the help of others. And his marriage in the eight seasons but, unfortunately, there won’t be any story for the ninth season of the series.

Takashi Shirogane- is also known as Shiro. Shiro is a big person with a Herculean physique. He is also known as the champion by the slaves in the Galra arena. He is considered legendary in pilot skills. Well, he is a born leader, he can adapt to any condition easily. Not only that even though he commands roughly but he cares for his teammates. He is the leader of the five paladins of Voltron who later become the caption of the Atlas.

Allura- was the princess of the planet named Altea, which is an extinct planet. She had a serious personality with an occasionally playful nature. She commended the Castle of Lions in the fight against Zarkon, and she piloted the Blue Lion till her death. If we talk about her, she was not only a formidable combatant but also a strategist, an alchemist, and have the ability to channel and manipulate Quintessence.

Keith- used to be a paladin of the Red Lion and is currently working as the paladin of the Black Lion of the Voltron. Keith is a hotheaded guy with a twisted personality. Being an orphan, He doesn’t open himself to anyone except for Shiro who worked as his mentor and guided him. After being expelled he lived a lonesome life in a desert searching for the strange energy he felt.

Lance- is the toughest person to be understood in the whole series considering his conflicting personality. He has an egoistic, cock,y and arrogant nature at the same time he also has friendly, kind, and reflective nature. Not only that he also describes himself as a lady’s man and has called himself as Sharpshooter of the team. He also used to be the paladin of Blue Lion. But is currently a paladin of the Red Lion.

There is no ninth season so naturally, there won’t be a trailer for it either.