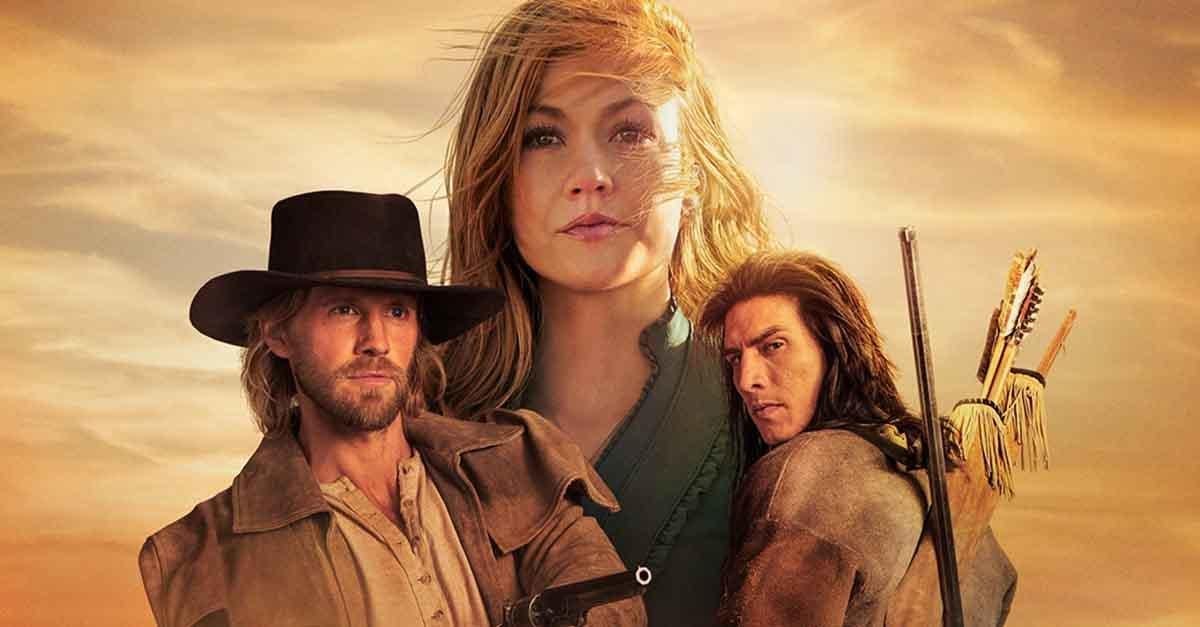 Based on Walker by Anna Fricke and Walker, Texas Ranger by Leslie Greif, Paul Haggis, Albert S. Ruddy, and Christopher Canaan Walker, Independence is an American prequel and spin-off of Walker. Anna Fricke also develops this series. It is a period drama filled with action and crime and a little romance to bind the whole series together. The series has garnered attention, especially as the series is based on the Walker, Texas Ranger, which was quite famous and ran for eight seasons, followed by spin-off series, a movie, and a few novels were also released on that. All of them received a lot of praise and acclaim.

After the announcement of the release of the Walker Independence, the fans of the actors starring in the series and the fans of the series on which it is based have been eagerly waiting to know when exactly the series is releasing, what is going to happen, and who all are there exactly. Thus, we are here to give you all the details on the series to get you all excited and answer all the things that might be happening in your mind. So, without waiting, let’s directly dive into the article and unfold everything.

Jared Padalecki’s executive produced the series Walker Independence release date has been finally revealed, and we know you have been waiting for it for quite a long time. Thus, to put a stop to your wait, we have got all the information related to the series along with the release date. The series Walker Independence is all set to be released on October 6, 2022. This is the official date released by the series team and the network. So mark the date down in your calendar and set the reminder on your devices, as there is still some time in the release, and you would not want to miss the release.

READ MORE: NCIS Season 20 Release Date Finally Out For Us!

Anna Fricke was developed and set in the 1800s Walker Independence is based on the story that follows Abby Walker. Abby is a tough Bostonian whose husband was killed and murdered in front of her when they went towards the west and had to cross Hoyt Rawlins. Rawlins is a mischievous person but a lovable one who is looking for a purpose. Abby, after the incident, goes on a journey to Independence, a town in Texas, where she gets to meet a diverse clan of people who reside in that town and are trying to escape from their past to chase and fulfill their dreams, but they have a lot of secrets too. To find out the whole journey and what happens in Independence, watch the series on the date of release.

The anticipated Walker Independence is away from the release, which means you would want to see or get some glimpse of the series, right? So, do not worry because you can do it easily as the trailer of the series is available, and it is surely something that will make you even more restless to watch the series. The trailer is available on the official channel of The CW on YouTube, which will take you through a quick high-tide journey. There is action, there is drama, and there is romance basically, you are getting everything in one package; the only thing that you have got to do is watch the series and enjoy it.

To watch the Walker: Independence and to find out everything and much more that we have discussed, you would like to know the place of streaming, right? Well, you can watch the series on The CW and The Cwtv.Com. The series will be exclusively available on these channels and platforms only for the time being. We will inform you if the series gets released on any other OTT platform or channel. Till then, make sure to mark the dates and the place of streaming to enjoy the series.