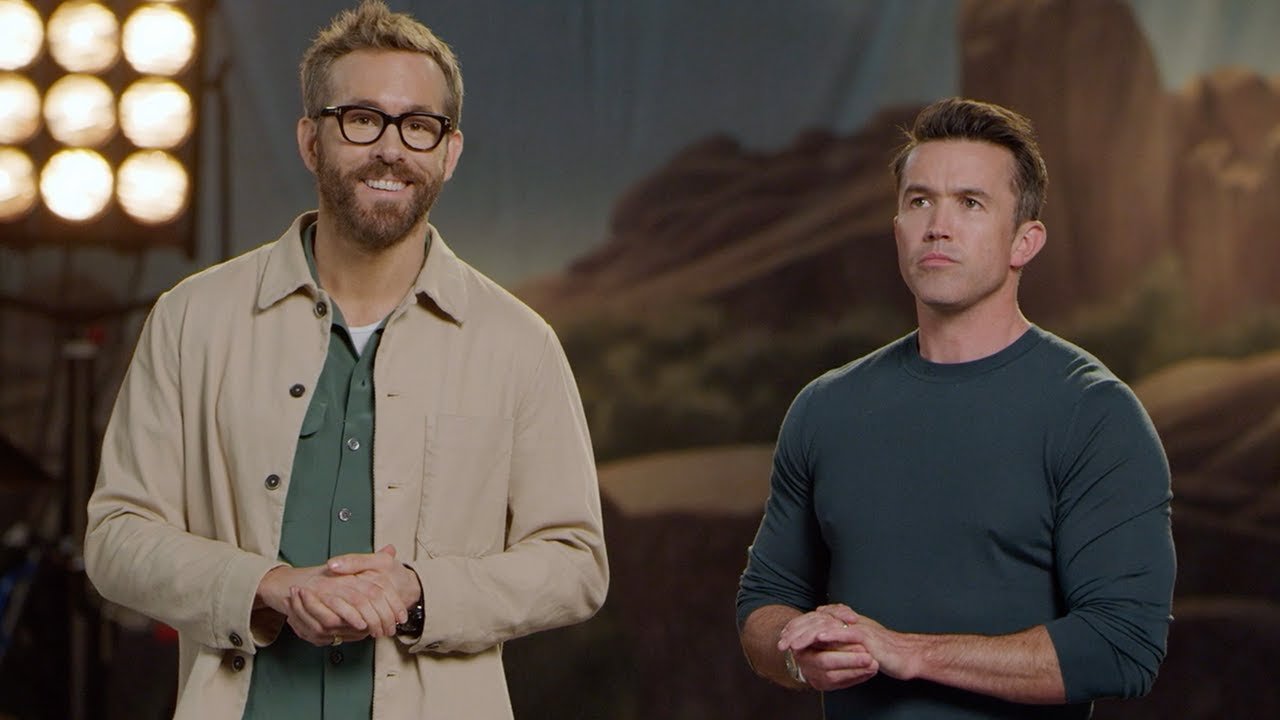 Whenever we feel low or demotivated watching series and movies indeed helps us to get on our feet back but not all series help us like that, right? It is true that sports series are very inspiring and they strike our brains very hard, have you ever seen a sports genre series or movie? Well, I know this question is kind of silly and you must be thinking why I am suddenly talking about all these, right?

Welcome To Wrexham is a new series that is not only entertaining the viewers but it is also inspiring the viewers of this series due to its sports content. Documentary series that are based on sports are one of a kind, and if you are someone who usually gets inspiration from Sports documentary series then this one is for you. Welcome to Wrexham is a new sports documentary series that got released recently, the series is produced by Drew Palombi, Jeff Luini and Aaron Lovell and the executive producers are John Henion, Andrew Fried, Sarina Roma, Dane Lillegard, Nicholas Frenkel, George Dewey, Rob McElhenney, Ryan Reynolds and Humphrey Ker.

The first season shows how the two most popular actors, Ryan Reynolds and Rob McElhenney try to invest in the football club, Wrexham AFC to create history with the team. If you want to know the whole thing in a good manner then you should watch the series, if you do not know where to watch it you can find the answer below.

The official trailer for the first season is up on Youtube, you can watch it above too but waiting for the second season is kind of hard because the trailer is not yet out.

Where To Watch Welcome to Wrexham Season 2 Online?

READ MORE: Why Barney Harris Leave The Wheel Of Time After One Season?