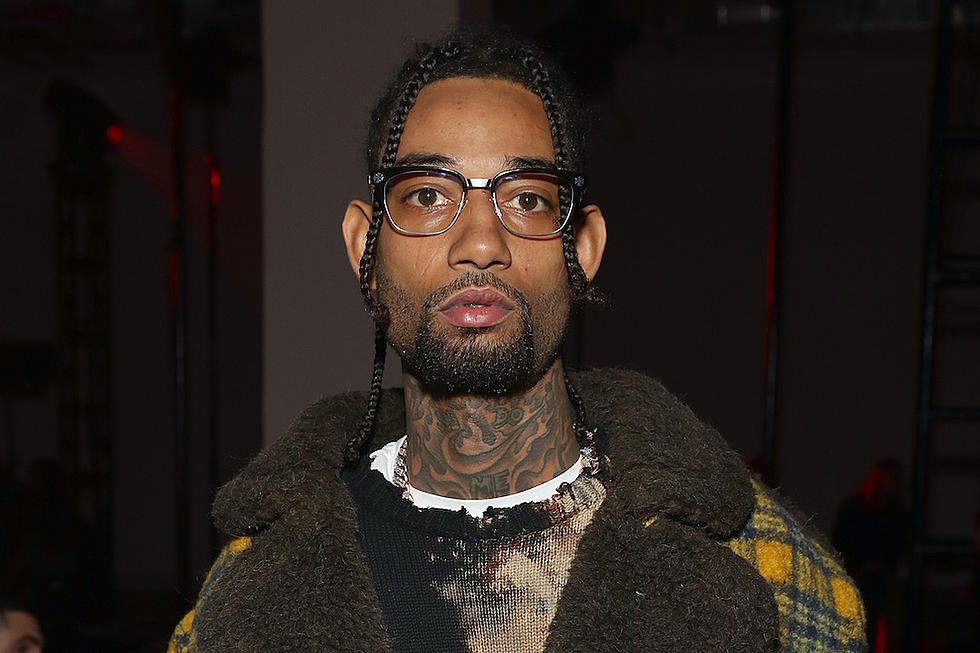 This rapper was born in Philadelphia, Pennsylvania, the United States on December 9, 1991, he is also known as Rakim Hasheem Allen. This Rapper, Songwriter, and Singer have written many hit songs, and also he has contributed to many songs, PnB Rock worked with XXXTentacion for his song “Changes” which is a very popular as well as a hit song, and some of the most popular songs of PnB Rock are “Middle Child”, “Forever Never”, “Gang Up” with Young Thug, 2 Chainz and Wiz Khalifa, “Bad Vibes Forever”, “ABCD”, “Unforgettable”, “Selfish” and many more are there, the songs of PnB Rock are very Cathy and fans enjoyed his work with XXXTentacion.

So where is this popular singer now? What exactly happened to him? We have gathered all the confidential information related to PnB Rock so hope the information helps you learn about PnB Rock.

What Happened To PnB Rock?

You will be very heartbroken to know that PnB Rock is no more, he died on 12th September 2022, this news has been trending a lot on the internet, and the fans have been flooding the Internet about him. Well, it is obvious that fans are very heartbroken to know that their favorite rapper is no more, they still can not believe that he died on September 12, 2022, recently on, 7th September 2022, PnB Rock uploaded on his Instagram account about his new song “Luv Me Again”, he promoted the song on his official Instagram account saying that Luv Me Again is finally out on all the streaming platforms we can listen to his new song on Spotify and other streaming platforms like Spotify.

But who knew that this post would be his last post on Instagram, we can not say that Pnb Rock did not do that much as a Singer, he has done so much as a singer and also achieved a lot, he even has more than 2 million followers on his Instagram account which shows that he is actually a very popular artist and not at all underrated.

What Is The Reason Behind The Death Of PnB Rock?

Fans are not only sad to know about the death of PnB Rock, but they are also curious to know about the reason behind his death. The reason why PnB Rock died is Robbery, he got robbed and then got shot by the Robbers and this got confirmed on September 12, 2022, as I have mentioned above, this is the date he got killed, well, it is very unfair as well as heartbreaking to hear, no one expected to hear the news of the death of this amazing and talented Rapper, millions of fans have been mourning after the death of PnB.

Well, it is very hard for the fans to see that the person they loved so much and supported a lot is no more and the way he died is so unfair and boiling the blood of the fans but now we can not do anything, even if justice will be served to him it is true that he won’t come back, we won’t be able to hear his voice. What is more saddening to see that Rock has 2 kids and both of his kids are daughters, now what will happen to his daughters, how they will live without their Father? For now, we can only send tribute and support to the family of PnB and show our tribute to the artist, may his soul rest in peace.

Rakim Hasheem Allen is indeed a great rapper and we will always remember him, his songs will always be remembered, as an artist, he never fails to deliver us the most beautiful songs and now the artist has left us with the masterpieces that he has created, all we can do is to mourn for his death and keep him remember in our memories.