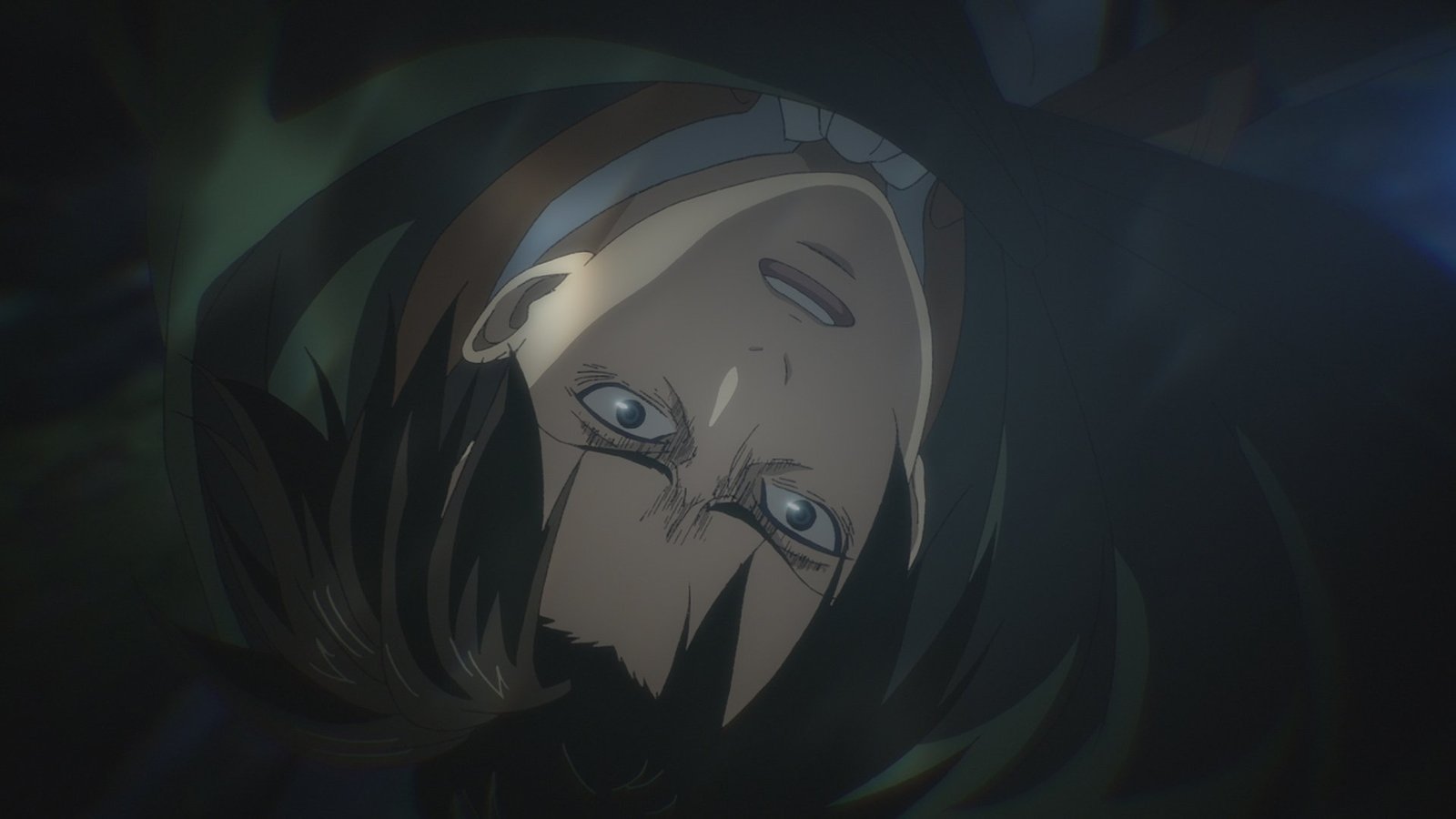 There are times in anime when a supporting character gets more popular and acclaimed than the main characters themselves. Levi Ackerman is such a character that goes without saying. 2021 is almost over and it is very hard for not only anime fans but for people who don’t watch anime as well to have not heard the name of Levi Ackerman. Anime fans mainly fan-girls are deeply obsessed with Levi and honestly, it is no surprise. From the first season itself, Levi Ackerman has stolen the entire show however it is of no surprise. Even in an anime series such as Attack On Titan, where each and every and I literally means each and every character holds the weight of their own it’s pretty difficult even for the protagonist himself to stand out in such a crowd.

Each and every character in the series in the series has their own perspective which is completely unique to them, even characters with relatively less screen time or less importance provide something for the series and the plot. Every character has played a vital role in turning Attack On Titan, the grand masterpiece it is. Then comes Levi Ackerman, the person famous not only for his Titan slaughtering skills but a class and personality so unique that one might even remember him to their grave. Levi Ackerman has a class of his own, whether it comes to his style, his personality, his perspective, the way he deals with things, everything about him just speaks of nothing but perfection.

His skills in combat not against Titans but humans as well is unmatched and more like it’s cannot be matched so much so that he is called “Humanity’s most powerful soldier” and that is in no way an overstatement. He is not only good in combat but his mind, his thinking ability as well is what makes him more lethal.

No matter how dire the situation is or how the odds are against him, he never backs up and chalks out a way to evade a complex situation and turn the deal in his favor. It is safe to say that if it was not for Levi, the series Attack On Titan would have ended much earlier. He is the captain of the Scouting Legion division which was the division that dealt with Titans outside the wall.

Despite having an unsocial approach and an unfriendly, cold exterior Levi deeply cared for people he was close with. Especially his relationship with Erwin Smith, the respected commander of the Survey Corps, and Hange was something else. His loyalty to Erwin really had a deep impact not on the other characters and plot involved but on the audience as well. He may not show it but he deeply values human lives and is also a notorious clean-freak. Later in the series, Levi was assigned to operate a special squad named Special Operations Squad which comprised of an elite team whose main intention was to protect Eren Yeager from harm’s way.

ALSO READ: Why Did Obito Fall Off His Path?

What Happens To Levi?

If you haven’t read the manga yet and don’t want to get spoiled then I guess this is where you should probably stop reading because major spoilers are coming up. The anime series is still ongoing yet the main manga is over. Even though in the manga we see Levi almost on the verge of death barely clinging onto life, fortunately, the fan-favorite, widely acclaimed Levi Ackerman survives and leaves a peaceful life after the war against Eren Yeager ends.

There were many moments in the series where we literally broke down as it seemed like the final moments for humanity’s strongest soldier but at the end of the manga we are relieved to see that Levi Ackerman survives and lives on with Falco and Gabi. Even though, he was in a wheelchair, with several injuries and scars it was a relief to see him keep on living and finally lead a normal life after losing all the friends and close people he did, the trauma he went through, and the rough life he had ever since he was born.

Levi Ackerman- The Japanese voice of Levi Ackerman over which fan-girls just go insane is provided by the talented Japanese voice actor Hiroshi Kamiya. He is from Matsudo, Chiba Prefecture, Japan and was born on January 28, 1975. He has won a lot of awards such as the 2nd Seiyuu Awards in 2008 for Best Supporting Actor Award,