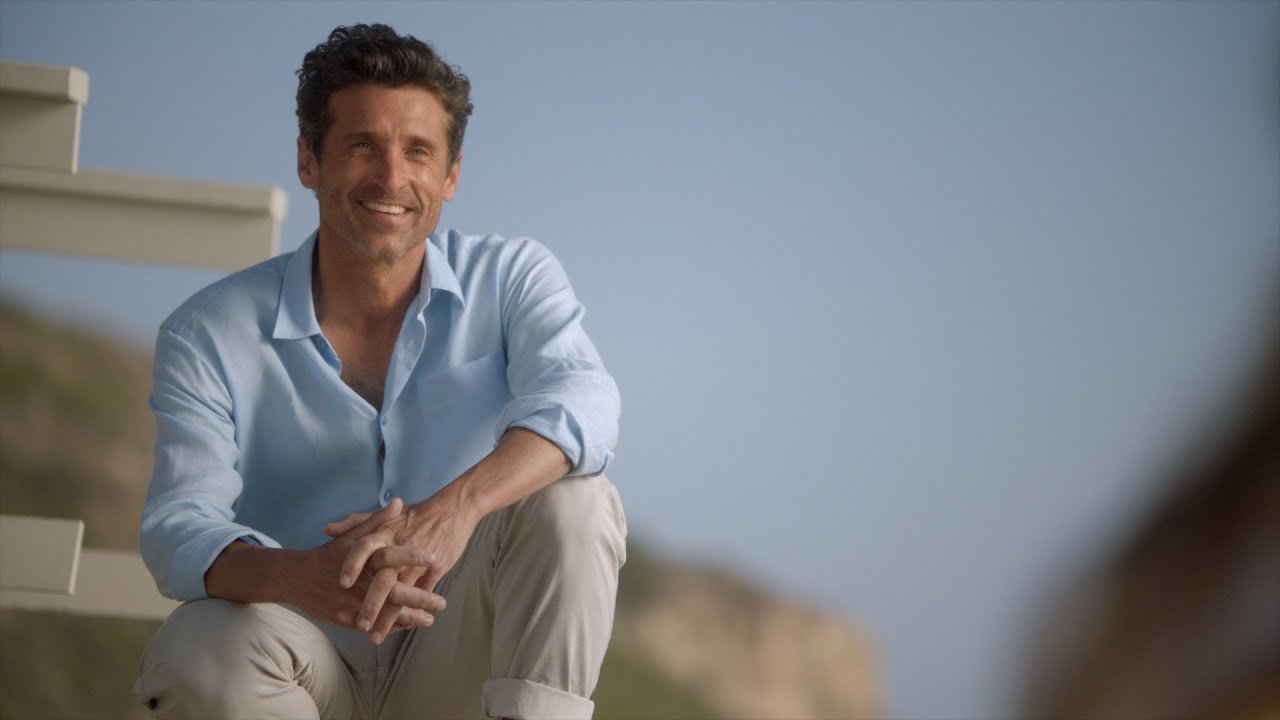 Grey’s Anatomy will forever be the saddening drama series that has ever been created in the history of the Medical series. The creator of this show never fails to make us hit with reality by showing the tragic death of the most amazing characters of this show and one such character is Derek.

Many fans are out there that are running behind the cause of the death of the popular character Derek and I’m which season he died. So you can read the detailed information below, so keep your eyes on this article.

What Season Does Derek Die?

It’s been more than a decade since Grey’s Anatomy started to be aired and since the day this series started, we are on a rollercoaster ride of emotions due to the content of the show. As the show is medically related so it is obvious that the series has tons of heartwarming as well as heartbreaking stuff.

It has shown many death scenes of the patients as well as the main characters of the show but there is one death scene of a particular character that made the whole Grey’s Anatomy nation bawl their eyes out so hard. The death of Dr. Derek Shepherd is one of the most tragic deaths in this show which was very hard for the viewers to even watch.

Dr. Derek died in the 11th season of Grey’s Anatomy and the episode number is 11. This episode is considered to be the most heartbreaking episode of the whole show as fans got to witness the death of their favorite character. The cause of his death was not actually the car accident but it was because of the surgery.

He got into a car accident and was severely injured too but the doctors made a minor mistake while operating on him. Fans were sad to see their favorite character dying like that but the main reason why Derek died is not because of the storyline it was because of the departure of Patrick Dempsey.

According to the sources, Patrick left the show because he wanted to move on and also spend time with his kids and all. Patrick played the role so beautifully that fans were never ready to say goodbye to the character of Derek. Even now, many fans are watching the old episodes of this series just to see Derek.

What is the story of Grey’s Anatomy?

“Grey’s Anatomy” Depicts a very poignant yet beautiful story of the doctors and interns in a hospital. This show makes us realize the life of doctors is so hard as well as hectic and how it is for them to manage their personal as well as professional life at the same time.

The cast of Grey’s Anatomy

Where To Watch Grey’s Anatomy?

You can watch this show on Disney+. All the seasons are up to date on Disney+.